What is Performance Testing?

Performance testing, a non-functional testing technique performed to determine the system parameters in terms of responsiveness and stability under various workload. Performance testing measures the quality attributes of the system, such as scalability, reliability and resource usage. 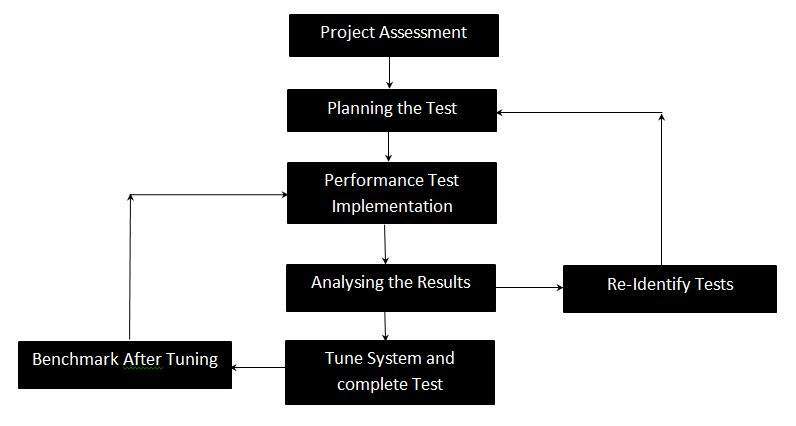