What is Code Freeze?

Code freeze will happen only in the final stages of the software development. Post Code freeze, the build is deployed to production environment. 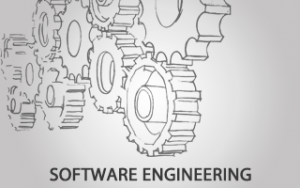 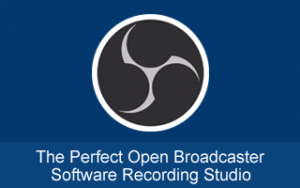 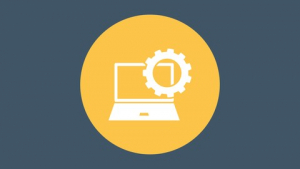