Coming to the classification of transformers, there are many types depending upon the core used, windings used, place and type of usage, voltage levels etc.

According to the supply used, the transformers are mainly classified as Single phase and three phase transformers.

Another classification of these transformers is Core and Shell type.

The difference is well known by having a look at the following figure. 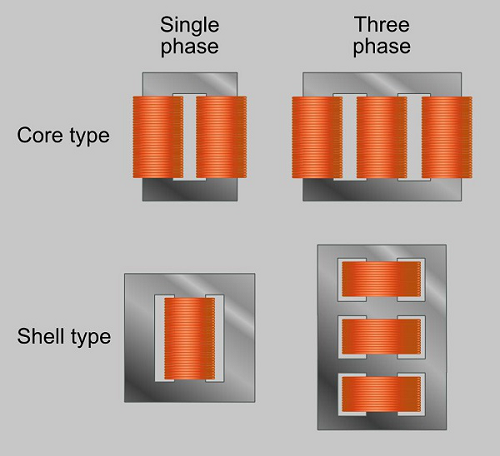 This is a core type transformer in which the windings are wound on a non-magnetic strip. The magnetic flux linkages are made through air as core between the primary and secondary. The following image shows an air-core transformer. 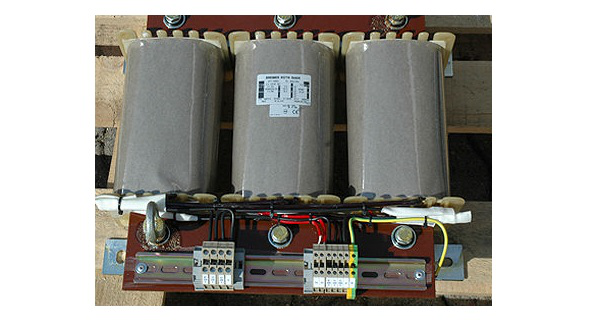 This is a core type transformer in which the windings are wound on an iron core. The magnetic flux linkages are made strong and perfect with iron as core material. This is commonly seen in laboratories. The figure below shows an example of iron core transformer. 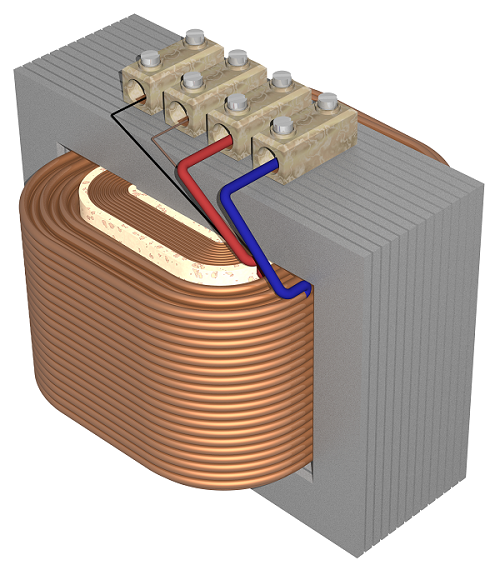 Based on the type of winding technique, we have another transformer which is very popular named as the Auto transformer.

This is type of transformer which is mostly seen in our electrical laboratories. This auto transformer is an improved version of the original transformer. A single winding is taken to which both the sides are connected to power and the ground. Another variable tapping is made by whose movement secondary of the transformer is formed.

The following figure shows the circuit of an auto-transformer. 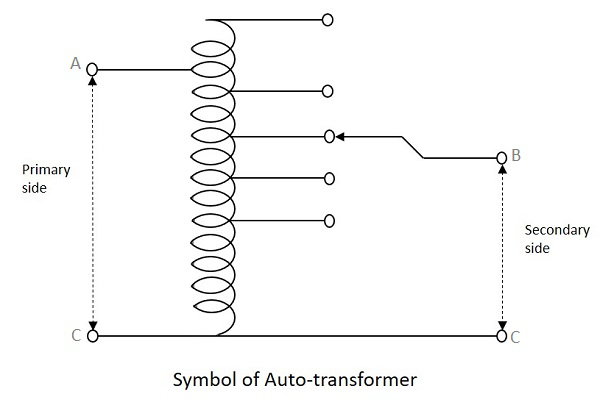 As shown in the figure, a single winding provides both primary and secondary in a transformer. Various tapping of secondary winding are drawn to select various voltage levels at the secondary side.

The primary winding as shown above is from A to C and the secondary winding is from B to C whereas the variable arm B is varied to get the required voltage levels. A practical auto transformer looks like the figure below. 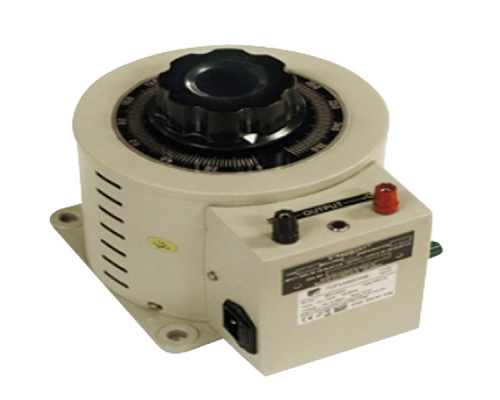 By rotating the shaft above, the secondary voltage is adjusted to different voltage levels. If the voltage applied across the points A and C is V1, then the voltage per turn in this winding will be

Now, the voltage across the points B and C will be

This constant is nothing but the turns ratio or voltage ratio of the auto transformer.