There are few diodes which are designed to serve some special purposes. There are many of such kinds like Transient voltage suppression diodes, Gold doped diodes, Super barrier diodes, Point contact diodes, Peltier diodes etc. But other than these, there are few prominent diodes, which have got many applications. Let us go through them.

A junction diode has two potentials on both sides where the depletion region can act as a dielectric. Hence there exists a capacitance. The Varactor diode is a special case diode that is operated in reverse bias, where the junction capacitance is varied. 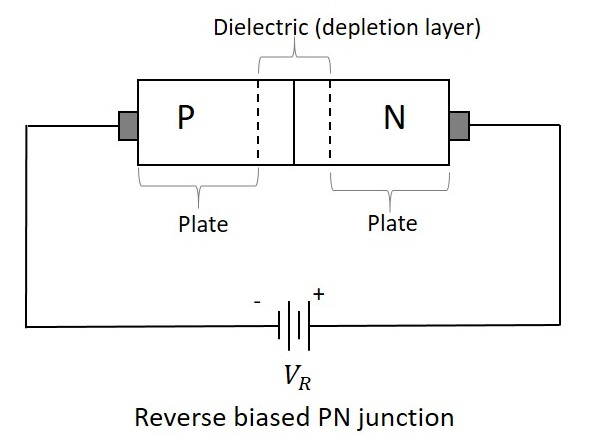 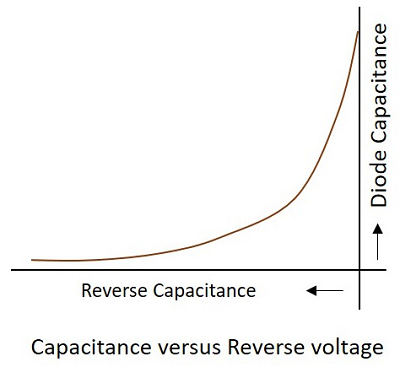 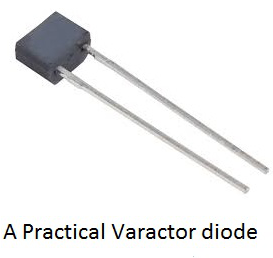 This diode has many applications such as −

If the impurity concentration of a normal PN junction is highly increased, this Tunnel diode is formed. It is also known as Esaki diode, after its inventor.

When the impurity concentration in a diode increases, the width of depletion region decreases, extending some extra force to the charge carriers to cross the junction. When this concentration is further increased, due to less width of the depletion region and the increased energy of the charge carriers, they penetrate through the potential barrier, instead of climbing over it. This penetration can be understood as Tunneling and hence the name, Tunnel diode.

The Tunnel diodes are low power devices and should be handled with care as they easily get affected by heat and static electricity. The Tunnel diode has specific V-I characteristics which explain their working. Let us have a look at the graph below. 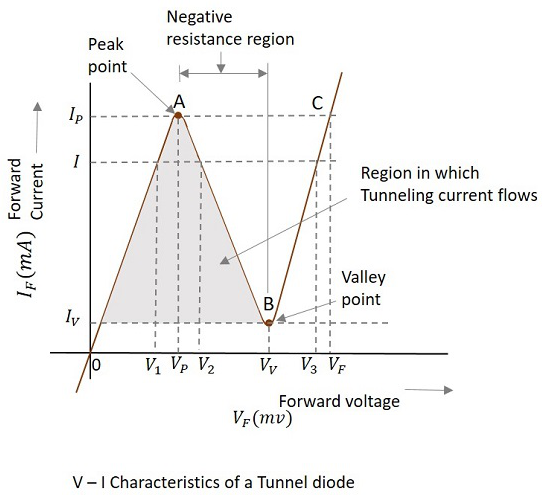 If we consider the diode is in reverse-biased condition, then the diode acts as an excellent conductor as the reverse voltage increases. The diode here acts as in a negative resistance region.

There are many applications for tunnel diode such as − 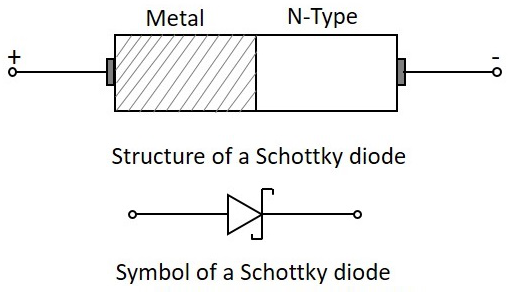 The metal used in this Schottky diode may be gold, silver, platinum or tungsten etc. As well, for the semiconductor material other than silicon, gallium arsenide is mostly used. 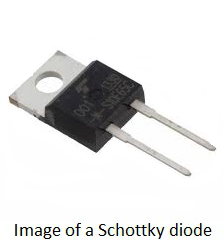 The following figure shows a Schottky diode connected in a circuit.

There are many advantages of Schottky diode such as −

There are many applications of Schottky diode such as −