There are many types of resistors according to the type of material used, the manufacturing procedure and their applications. The classification is as shown below.

The main types of thermistors are NTC and PTC.

The following figure shows an NTC thermistor, along with its symbol.

Photo means light. In this resistor, the resistance varies with light. As light increases resistance decreases and vice versa. This is also used for measurement and control purposes. It is also called as LDR (Light Dependent Resistor) 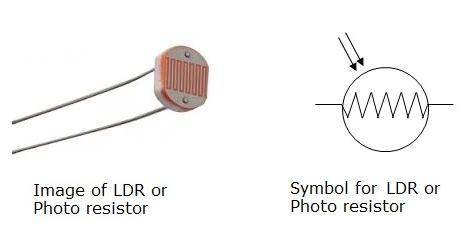 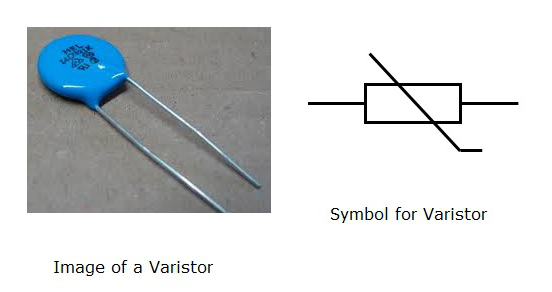 These are being highly used since the introduction of surface mount technology. These can be termed as chip resistors, which means a resistive layer integrated on a ceramic chip.

These surface mount resistors are very small when compared to the normal resistors and hence occupy less space. They are effective and dissipate less heat. The invention of these resistors has changed the look of a PCB (Printed Circuit Board) and reduced its size greatly.

The advantages of surface mount resistors are −

The following figure shows the images of surface mount resistors. 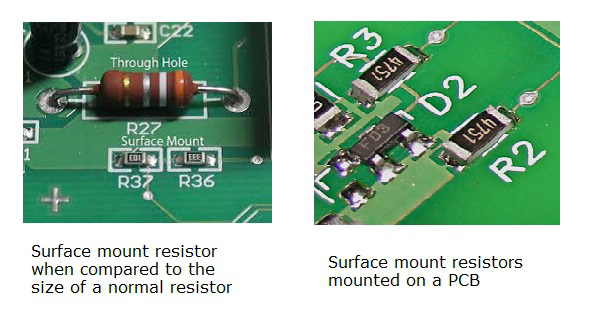