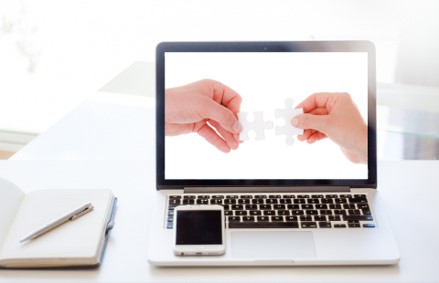 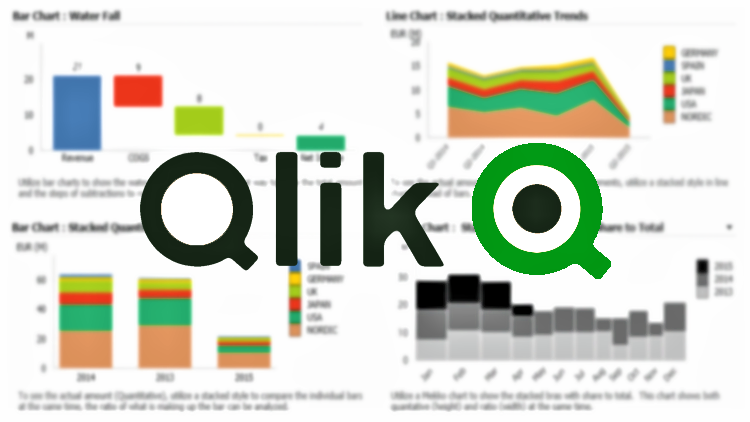 As a leading Business Discovery Platform, QlikView is built with a very different approach to data discovery than other traditional platforms. QlikView does not first build a query and then fetch the result based on the query. Rather, it forms associations between different data objects as soon as it is loaded and prompts the user to explore the data in any way. There is no predefined data drill down paths. The data drill down paths can happen in any direction as long as the data is available and associated.

Of course, a user can also play a role in creating the associations between data elements using data modeling approach available in QlikView.

QlikView's architecture consists of a front end to visualize the processed data and a back end to provide the security and publication mechanism for QlikView user documents. The diagram given below depicts the internal working of QlikView. The architecture is discussed in detail below the picture. 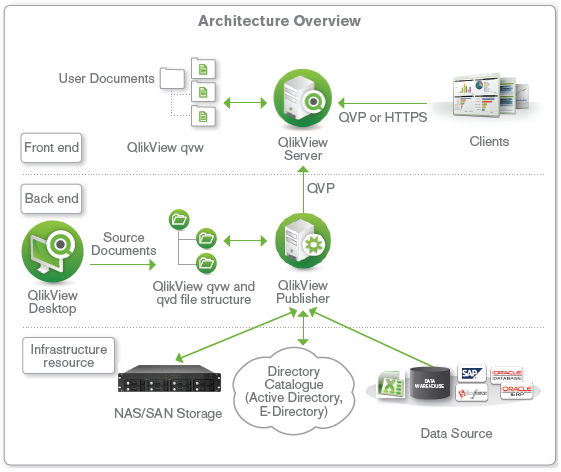 The Front end in QlikView is a browser-based access point for viewing the QlikView documents. It contains the QlikView Server, which is mainly used by the Business users to access the already created BI reports through an internet or intranet URL.

Business users explore and interact with data using this front end and derive conclusions about the data. They also collaborate with other users on a given set of reports by sharing insights and exploring data together, in real time or off-line. These user documents are in the format .qvw, which can also be stored in the windows OS as a standalone document

The QlikView server in the front end manages the client server communication between the user and QlikView backend system.

The QlikView backend consists of QlikView desktop and QlikView publisher.

The QlikView desktop is a wizard-driven Windows environment, which has the features to load and transform data from its source. Its drag and drop feature is used to create the GUI layout of the reports that becomes visible in the frontend. The file types, which are created by QlikView desktop are stored with an extension of .qvw. These are the files that are passed on to the QlikView server in the front end, which serves the users with these files. Also .qvw files can be modified to store the data-inly files, which are known as .qvd files. They are binary files, which contain only the data and not the GUI components.

The QlikView publisher is used as distribution service to distribute the .qvw documents among various QlikView servers and users. It handles the authorization and access privileges. It also does the direct loading of data from data sources by using the connection strings defined in the .qvw files.