DTP software comes in all shapes and sizes. There are software to cater to every need right from free software to professional grade subscription based software. Although InDesign has now taken over the DTP market, in this section, we will take a look at some of the popular DTP software other than InDesign that are also quite popular with the publishers.

PageMaker was first originally developed by Aldus and was later acquired by Adobe in the 90s. PageMaker is one of the most popular DTP software even today but its development has been stopped after version 7 although it is still being marketed to a select set of users. PageMaker’s features are now integrated with InDesign, which Adobe actively promotes.

PageMaker has tools for almost all DTP applications except book publishing. It can import files from PDFs, HTML, and convert QuarkXpress and Microsoft Publisher formats. It has support for plugins and runs on both Mac and Windows. 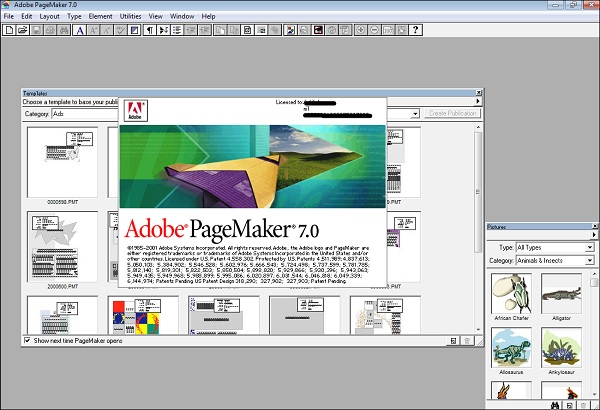 QuarkXpress was the de facto publishing standard before the advent of InDesign. It is still under active development on both Mac and Windows and the latest version is more or less feature similar to InDesign.

QuarkXpress supports converting Illustrator, PDF, EPS or even InDesign files into native QuarkXpress objects and runs on a perpetual license instead of a subscription model. The latest update also includes the ability to export HTML5 interactive publications. It also supports plugins called, XTensions for additional capabilities. 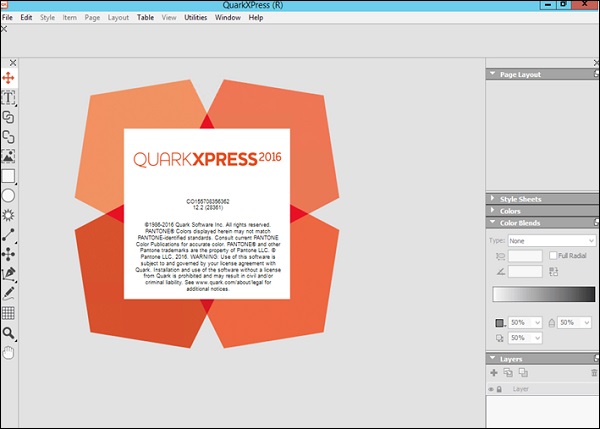 Microsoft Publisher is part of the Office 365 suite and is distributed as a standalone application. It is extremely simple to create flyers, brochures or cover art with this program as the interface is similar to other Office programs such as Word or Excel. It is more of an entry level software targeted at home and small businesses and does not directly compete with QuarkXpress or InDesign.

Microsoft Publisher is very easy to use and supports professional effects for text and pictures along with the ability to natively import albums from Facebook, Flickr, and other cloud services. 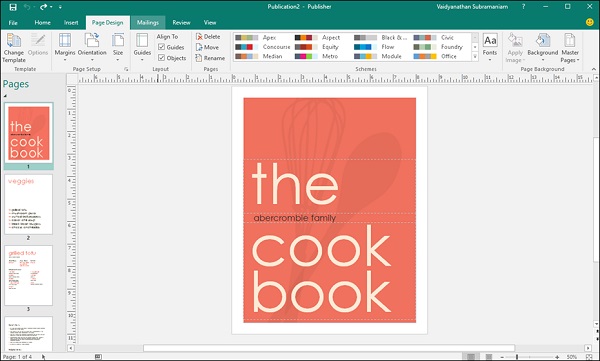 PagePlus has now become a legacy software with the reins passing on to Affinity Publisher, which is yet to be released. However, Serif PagePlus continues to be a delight to anyone who is at an intermediate level with respect to DTP.

It is a step up from Microsoft Publisher and supports the CMYK color space, which is commonly used by printers and also OpenType fonts. It also has advanced features such as font kerning and dynamic text flow along with a host of templates on the Serif website. An icing on the cake is the presence of an integrated photo editor called PhotoLab, which gives easy access to picture correction tools. The latest version also supports creation of PDF files and eBooks suitable for Amazon Kindle. There’s also a free Starter Edition available if you want to try out the software. 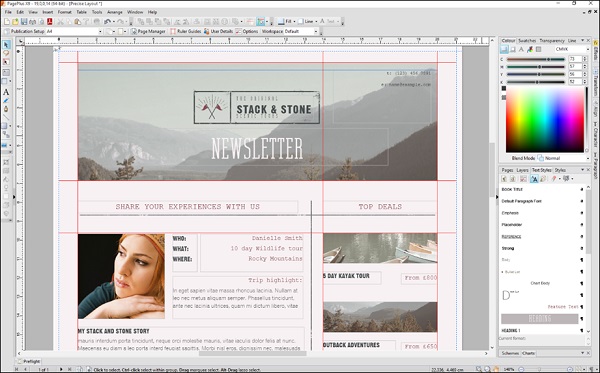