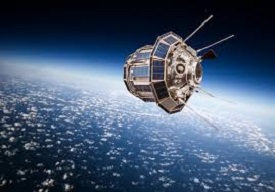 Venus will obtain high-resolution photographs of specific sites and these findings will solve problems on Earth resulting from crowding of the population, the decline in space for agriculture, etc. It was launched from a site in French Guiana, in a joint venture between the Israel Space Agency (ISA) and its French counterpart CNES. 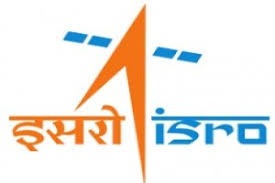 The Indian Space Research Organisation (ISRO) is planning to build and launch hyperspectral-imaging satellites, called as or HySIS to record Hyspex imaging. It will allow distinct identification of objects from space.

Satellite was built in Chandigarh at ISRO's electronics arm, can be used for monitoring the environment, crops, looking for oil and minerals all the way up to military surveillance by providing high resolution differential imaging. It is ISRO’ such first such study in field of hyperactive spectral imaging. 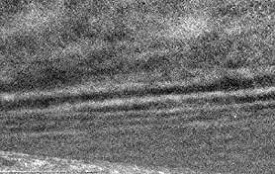 NASA's Curiosity rover unveiled early-season clouds streaking across the Martian sky. The clouds on Mars appear like the thin ice-crystal cirrus clouds that deposit out onto dust grains where it is cold in the Earth's atmosphere. While the rover does not have a way to measure the altitude of these clouds, such clouds form at high altitude on Earth.

The rover's camera was placed nearly straight up for one set and then just above the southern horizon for the other set. The series of images were obtained in a span of 4 minutes in the early morning. 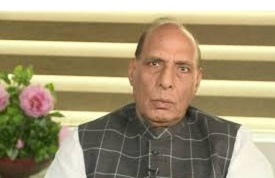 Bharat Ke Veer portal was launched by the Union Home Minister and actor Shri Akshay Kumar on April 9, 2017. This portal facilitates online donation directly to the families of CAPF Martyrs who have sacrificed their lives for the country in line of duty from January 1, 2016. 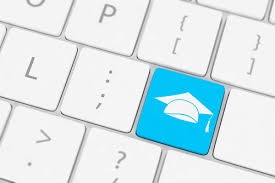 Infusion Nurses Society launched India’s first online course on Infusion Therapy for nurses, where it aims to provide training to 3,000 nurses in the vital medical procedure, thus empowering nurses even in rural parts of India and ensure healthcare professionals for the best safety and quality practices.

The online course will allow access to detailed and descriptive infusion therapy modules and presentations through its website.

Infusion therapy means the administration of a drug intravenously, through non-oral routes, such as intramuscular injections and epidural routes. 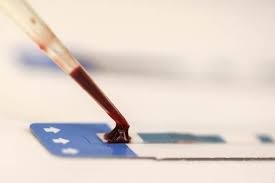 A team of scientists from Stanford University have developed a low-cost and highly sensitive blood test called single colour digital PCR that may quickly detect cancer growth and spread.

The test can detect genetic mutations in minute amounts of DNA released from cancer cells into the blood.

The single-colour digital PCR test offers several advantages over other methods of circulating tumour DNA analysis. It also does not rely on pre-amplification, which can introduce errors and biases. 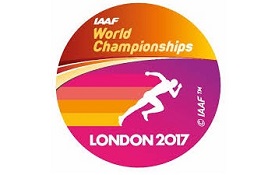 The 16th edition of the IAAF World Championships was held in London. The mascot for the 2017 championship was 'Hero-the Hedgehog' whereas 'Whizbee-the Bee' was the Mascot for the Para Athletics.

The championship was held in the London Stadium in Stratford, London. USA with 30 medals topped the medals tally followed by Kenya with 11 medals.

The highlight of the championship was legendary sprinter Usain Bolt who announced his retirement. Justin Gatlin won the 100m gold. 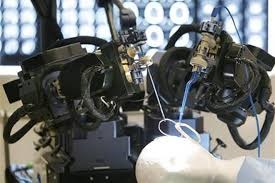 Scientists in the UK have developed the world’s smallest surgical robot with low-cost technology used in mobile phones and space industries. The robot looks like the human arm and is called Versius.

It can be used to carry out a wide range of procedures in which a series of small incisions are made to circumvent the need for traditional open surgery. The robot will be launched next year. The robot is controlled by a surgeon at a console guided by a 3D screen in the operating theatre. 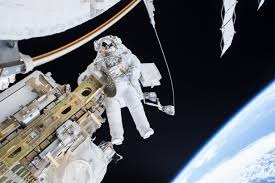 NASA launched the latest in a series of satellites aimed at ensuring astronauts at the International Space Station can communicate with Earth.

This satellite was made by Boeing at a cost of $408-million. It is called Tracking and Data Relay Satellite (TDRS-M). It was launched into space atop an Atlas V rocket that launched from Cape Canaveral, Florida. 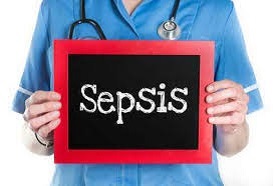 Dr. Pinaki Panigrahi, a US-based doctor along with his team, has discovered an inexpensive prevention technique against sepsis. According to the findings, feeding babies with probiotic bacteria dramatically reduces the risk of sepsis in new-borns. This inexpensive treatment could possibly save hundreds of thousands of new-borns from a top killer – Sepsis.

Sepsis is a life-threatening illness caused by the body’s response to an infection. In early infancy, it results in one million annual deaths worldwide, most of them in developing countries. No efficient means of prevention is currently available. 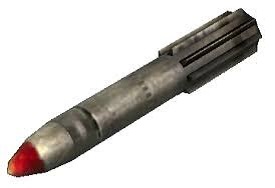 Working on his project, Rohith prepared a missile one cm length, which can fly by burning the red phosphorus, and hit the target of three metres distance. 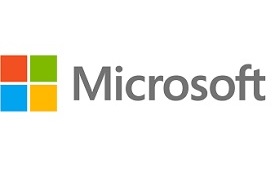 Microsoft launched a new deep learning acceleration platform, codenamed Project Brainwave. The system has been designed for real-time AI, which means the system processes requests as fast as it receives them, with ultra-low latency.

The system can handle complex, memory-intensive models such as Long Short Term Memories (LSTM), without using batching to juice throughput. Microsoft is also planning to bring the real-time AI system to users in Azure.