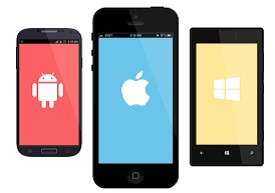 The Indian Army has developed a mobile application called 'Humraaz' app through which serving soldiers can track details like postings and promotions. The mobile app has been developed in-house by the Army.

The app will also be used by the soldiers to view their monthly salary slips and the Form 16 and also download them. For security reasons, the installation of the application has been linked to verification of Aadhaar details.

To enable usage of this mobile application, the latest mobile number of individuals should be linked to his Aadhaar number. 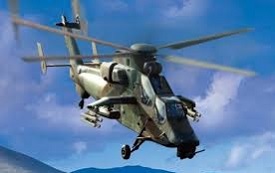 The plant will develop a wide range of advanced capabilities and would employ more than 300 engineers and provide indirect employment to 1,000 people. The plant will make anti-tank guided missile (ATGM) Spike. 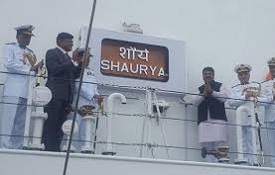 Fifth of the series of six 105-metre Offshore Patrol Vessels (OPVs), Indian coast guard ship 'Shaurya' was commissioned in Goa, in the presence of Union Minister for Petroleum and Natural Gas Dharmendra Pradhan. 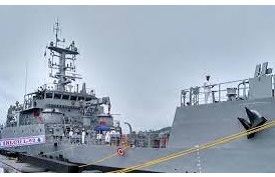 The Indian Navy inducted a landing craft utility ship, IN LCU L52. It is the second Landing Craft Utility (LCU) Mk-IV class to be inducted into the Indian Navy.

The ship has been indigenously designed and built by Garden Reach Shipbuilders and Engineers, Kolkata.

LCU MK-IV ship is an amphibious ship with the primary role to transport and deploy Main Battle Tanks, Armoured Vehicles, troops and equipment from ship to shore. 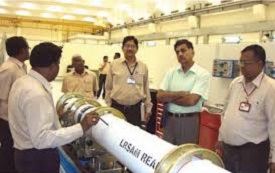 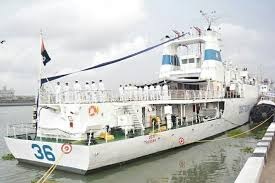 Varuna, Indian Coast Guard Ship was decommissioned with full armed forces honours at the naval base. The Ship has served for about 30 years. Varuna was part of the First Training Squadron of the Navy.

ICGS Varuna ship is built under the supervision of Mazagaon Dock, Mumbai, and is 4th Offshore Patrol Vessel.

A cadet training ship for the past 10 years has been replaced by ICGS Sarathi in the First Training Squadron of the Indian Navy. It contributed to the training of officer trainees of the Coast Guard and the Navy. 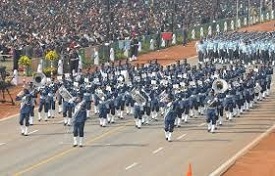 The International Military Music Festival "Spasskaya Tower" is the parade of the best military music bands of Russia and other countries that takes place every year in Moscow.

This Music Festival is a mega event, where military musicians represent the variety of national, artistic and military traditions of the world.