Dhrupad maestro Ustad Hussain Sayeeduddin Dagar passes away at the age of 78 years. Dhrupad is a Hindustani classical vocal music. He belongs to Dagar family of musicians that is the only one to practice Dhrupad. He is the 19th generation of the family practising Dhrupad.

Dagar was also President of Dhrupad Society Jaipur and Pune. Dhrupad is a Sanskrit blend of Dhruva (immovable) and Pad (verse). It has its roots in ancient times, it was first mentioned in 3rd Century B.C. in the Natyashastra. 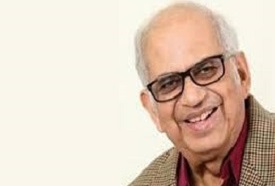 Dr Pushpa Mitra Bhargava, one of the most outstanding biological scientists in India, passed away at the age of 89 years.

He was instrumental in setting up a separate Department of Biotechnology and the Hyderabad-based Centre for Cellular and Molecular Biology, which he continued to head until 1990.

He has more than 125 research papers to his credit and won several awards including the Padma Bhushan in 1986. He was also honoured with the Legion d’honneur in 1998. 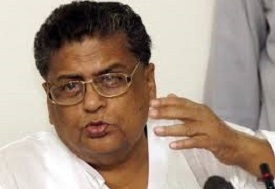 Former Union Minister Santosh Mohan Dev passed away at the age of 83 years. He was the minister for heavy industries and public enterprises in the UPA-I government.

Santosh Mohan Dev was a seven-time Congress MP and represented Silchar five times and Tripura twice. He was first elected to Parliament in 1980. 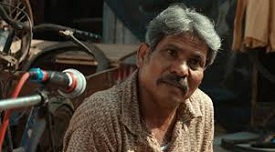 Famous Bollywood actor Sitaram Panchal passed away due to kidney and lung cancer at the age of 54. He is famous for his roles in movies like Jolly LLB 2, Peepli Live, Pan Singh Tomar, The Legend of Bhagat Singh, and Slumdog Millionaire.

The actor was found seeking financial help over social media to cure his disease. The Haryana Government had provided him a financial aid of ₹5 lakhs to the actor. 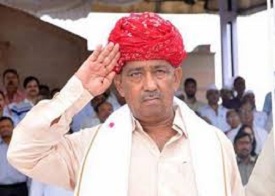 BJP political leader Ajmer Sanwar Lal died at the age of 62. He also served as Minister of State for Water Resources from 2014 to 2016. He served as the Chairman of the state Farmers’ Commission in October 2016.

He had greatly contributed for the wellbeing of villages and farmers. Ajmer Sanwar Lal was critically ill, and was admitted to AIIMS, Delhi, due to kidney damage and cardiac arrest.

Sanwar Lal Jat had been chairman of Rajasthan Kisan Aayog and MP of constituency from Ajmer, Rajasthan. 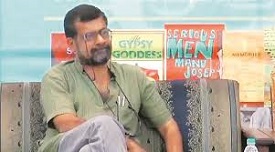 Vijay Nambisan, author of book ‘Gemini’, passed away at the age of 54. He became the first All India Poetry Champion in 1988, for his novel ‘Madras Central’.

He was famously known for his language ethics, where he made an appeal to readers, writers and enthusiasts of literature in his book ‘Language as an Ethic’.

Some of his best known novels are 'Bihar is in the Eyes of Beholder' and poems like "Radium decays, A bit at a time’ etc. He had translated works of devotional poetry of Poonthanam and Melpathur Narayana Bhattathiri. 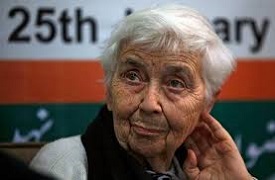 When she visited Pakistan in 1960, she was so moved with the plight of leprosy victims that she decided to stay forever in the country to cure them.

She founded Marie Adelaide Leprosy Centre in Karachi in 1962 and was honored by the state with the country's highest civilian awards, the Hilal-e-Imtiaz, Hilal-e-Pakistan and Staufer Medal at the German consulate Karachi in 2015. 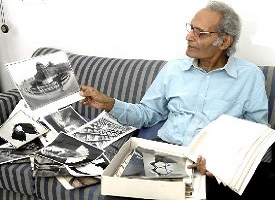 Veteran photographer S Paul passed away at the age of 88 years. Paul was a self-taught photographer. He joined The Indian Express in the 1960s and retired from the newspaper in 1989.

Paul was born in Jhang in Pakistan in 1929. He moved to India after partition and his family shifted to Shimla. He who loved experimenting with shots, talking photography and sharing tips with youngsters.

9 - US comedian Jerry Lewis passed away in Las Vegas 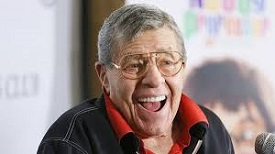 Jerry Lewis, one of Hollywood's most successful comedians passed way at the age of 91 years.

One of the most popular comic actors of the 1950s and '60s, Lewis perfected the role of the Quirky Clown and also won acclaim as a writer, actor and philanthropist in a career spanning six decades.

Lewis became the highest-paid actor in Hollywood, chalking up hits such as The Bell Boy, Cinderfella and The Nutty Professor. 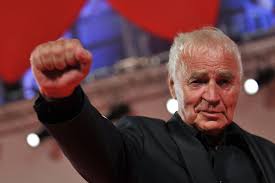 Renowned Polish-U.S. playwright and screenwriter Janusz Glowacki passed away at the age of 78 years. Glowacki was the author of award-winning plays "Antigone in New York" and "The Fourth Sister".

He won the Le Balladine Award for the best play of 1997 for "Antigone in New York". "The Fourth Sister" won the main Grand Prize at the International Theatre Festival in Dubrovnik in 2001. 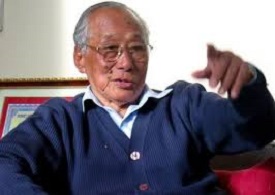 Mr Keishing served as Manipur CM for four terms. He was the last surviving member of India’s first post-1947 Parliament.

Keishing started his career as a teacher and was first elected to the Lok Sabha from the reserved seat in 1952. His term at the Rajya Sabha, the Upper House of Indian Parliament, ended on April 9, 2014. 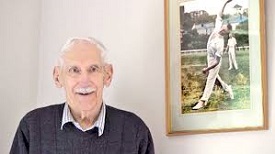 New Zealand's oldest cricketer Tom Pritchard passed away at the age of 100 years. He claimed 818 wickets at the average of 23.30 across 200 first-class games. He never played test cricket.

His best year was 1948 when he took 172 wickets at an average of 18.75. In March 2017, Pritchard became only the third New Zealand first-class cricketer, after John Wheatley and Syd Ward, to reach 100 years of age. 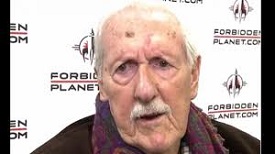 British science fiction writer, Brian Aldiss, passed away at the age of 92 years. He served in India and Burma with the British Army during World War II.

Aldiss was the author of science fiction classics including Non-Stop, Hothouse and Greybeard, as well as the Helliconia trilogy.

Aldiss was the recipient of numerous awards, including the Hugo and Nebula prizes for science fiction and fantasy. 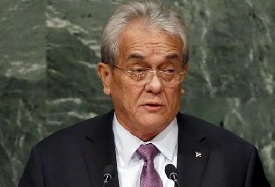 Former Marshall Islands foreign minister Tony de Brum passed away at the age of 72 years. He served as leading advocate for the landmark Paris Climate Agreement and a globally recognised voice in the fight against climate change.

He was the one who witnessed effects of rising seas from his home in the Marshall Islands and took decision to fight against Climate change.

He was appointed as Pacific nation’s climate ambassador. Since De Brum’s own island home of Majuro has slipped beneath the waters, he took step to fight against Climate change. 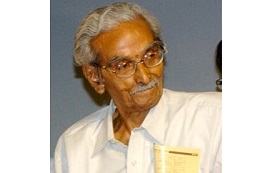 Veteran cinematographer Ramanda Sengupta passed away recently at the age of 101 years. He had experience of working with Jean Renoir, Ritwik Ghatak, and Mrinal Sen.

Ramananda Sengupta worked as a full-time cinematographer, in 'Purbaraag' movie directed by Ardhendu Mukherjee. He has worked in famous movies like The River (Le Fleuve), Nagarik, Raat Bhore and many other.

In total, he has worked in over 70 films, including landmark films like Shilpi, Nishithe, Bindur Chhele, Personal Assistant, Headmaster and Teen Bhubaner Pare. He was a founding member of Technicians' Studio in South Kolkata's Tollygunge.