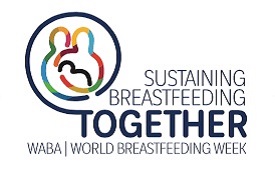 World Breastfeeding Week is celebrated every year from 1 to 7 August to encourage breastfeeding and improve the health of babies around the world.

WHO recommends exclusive breastfeeding starting within one hour after birth until a baby is 6 months old. Nutritious complementary foods should then be added while continuing to breastfeed for up to 2 years or beyond. 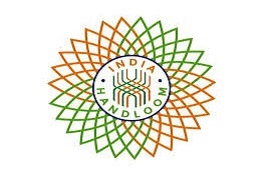 The Minister highlighted Hathkargha Samvardhan Sahayata Scheme under which Government of India assists the weaver by bearing 90% of the cost of new looms.

An MoU was signed on the occasion, between Ministry of Textiles and Common Service Centres, under which weavers will be able to avail a wide array of Government services under one roof - from Weavers’ Service Centres. 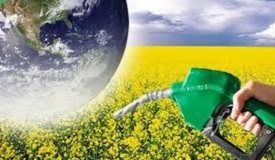 Ministry of Petroleum and Natural Gas celebrated the World Biofuel Day 2017 on 10th August. The objective of “World Biofuel Day” is to sensitize youths (school and college going students), farmers and other stakeholders about the benefits of biofuel and seek their involvement in Biofuel programme run by the Government.

The awareness campaigns were scheduled to be held between 11th to 14th August 2017 in partnership with stakeholders of the Bioenergy sector.

The Minister highlighted that the energy needs for Transportation and Domestic use in the country requires for 80 percent import of crude. 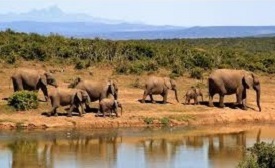 The Environment Minister released the All India Census 2017 Report on elephants as also the Agreed Points of Action on Trans-Boundary Conservation of Elephants by India and Bangladesh and a document titled ‘Right of Passage’ on elephant corridors in India.

During the period of the campaign, artists and craftsmen created life-size works on the theme of elephants. 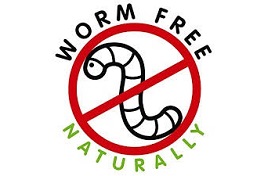 Union Health Ministry observed second round of National Deworming Day on 10 August where more than 11 crore children were covered in deworming drive in 33 States and Union Territories.

A mop-up activity was launched where 31 crore children were targeted, like health promotion activities related to water, sanitation and hygiene (WASH). The first round of National Deworming Day was held in February during which 26 crore children were covered.

Anganwadis across the country were provided with deworming tablets for children aged between 1-19, except in states Rajasthan and Madhya Pradesh where deworming is carried out once a year. 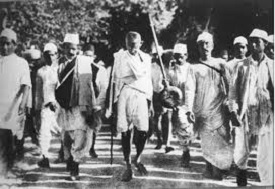 Members of the house paid tributes to freedom fighters. The theme of 2017 was “SANKALP SE SIDDHI"- the Attainment through Resolve. An exhibition was also conducted titled “Quit India-75-Chalo Dilli” and it will be made open to public after inauguration till 1st of September. 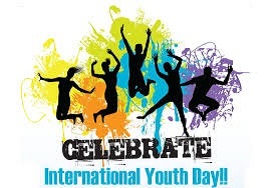 The United Nations’ (UN) International Youth Day is celebrated annually on August 12. The day recognizes the contribution of the world’s youth in enhancing global society.

The World Programme of Action for Youth, encourages “promoting active involvement of youth in maintaining peace and security". 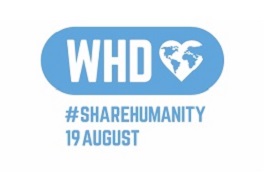 World Humanitarian Day (WHD) is held every year on 19 August to pay tribute to aid workers whoo risk their lives in humanitarian service, aand to rally support for people affected by crises around the world. The 2017 WHD campaign is #NotATarget.

On 19 August 2003, a terrorist attack hit the United Nations headquarters in Baghdad, killing 22 people. Among those who lost their lives was Sergio Vieira de Mello, the UN’s top representative in Iraq. Five years later, the General Assembly adopted a resolution designating 19 August as World Humanitarian Day. 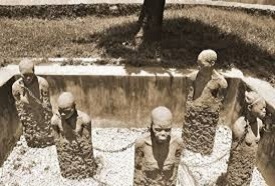 The United Nations’ (UN) International Day for the Remembrance of the Slave Trade and its Abolition is annually observed on August 23 to remind people of the tragedy of the transatlantic slave trade.

The Day intends to inscribe the tragedy of the slave trade in the memory of all peoples. It gives people a chance to think about the historic causes, the methods, and the consequences of slave trade.