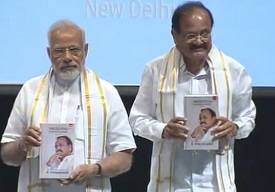 Muppavarapu Venkaiah Naidu was elected the Vice-President of India on 11th August 2017. He had served as the Minister of Housing and Urban Poverty Alleviation, Urban Development and Information and Broadcasting in the Modi Cabinet. 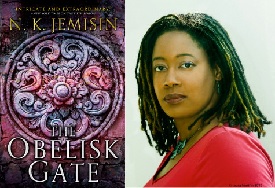 Nora K. Jemisin, novel author was honoured with The Hugo Award for Best Novel 2017 at the 75th World Science Fiction Convention held in Helsinki. Book has also bagged New York Times Notable Book of 2015, as it is only such second in the trilogy that started with 'The Fifth Season'.

Novel is based on life on a planet where the inhabitants would undergo a "Fifth Season" of catastrophic climate change every a few centuries. It was awarded due to selection of 3,319 voters. 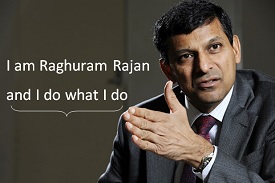 A book titled 'I Do What I Do: On Reform, Rhetoric & Resolve’ released penned by former RBI Governor Raghuram Rajan. The book details about economic concepts in a readily accessible way and the need for tolerance and respect to assure India’s economic progress.

The book is published by Harper Collins India and will be launched at Chennai in September. The book illustrates some of essays and speeches during his stint as Reserve Bank of India (RBI) governor. Rajan was Governor of the RBI between 2013 and 2016.