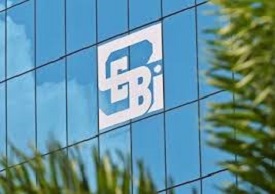 Market Regulator, SEBI (Securities and Exchange Board of India), has set up a committee on 'fair market conduct' under the chairmanship of former law secretary T K Viswanathan.

The committee will review norms pertaining to Prevention of Insider Trading (PIT) 2015, and Prevention of Fraud and Unfair Trade Practices (PFUTP) 2003. The committee is required to submit its report to the regulator within four months. 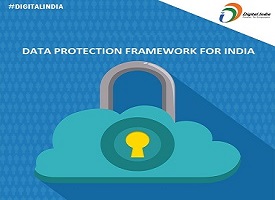 Ministry of Electronics and Information Technology (MeitY) has constituted a Committee of Experts under the Chairmanship of Justice B N Srikrishna, to study and identify key data protection issues and recommend methods for addressing them.

The committee was constituted considering the importance of data protection and keeping personal data of citizens secure and protected.

The committee will also suggest a draft Data Protection Bill. Protection of Data is expected to provide big boost to Digital economy of the country. 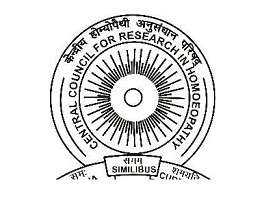 Central Council for Research in Homoeopathy (CCRH) is an autonomous body and apex research Body under Ministry of AYUSH.

CCRH has an institutional mechanism wherein a committee consisting of Chairpersons of different Committees including Scientific Advisory Committee, Sub-committee on clinical research and Basic & Fundamental research has been set up to prevent false propaganda against homoeopathy and other related issues.

Central Council for Research in Homoeopathy (CCRH), and National Institute of Homoeopathy (NIH) are apex bodies under the Ministry of AYUSH in the field of research and education respectively. 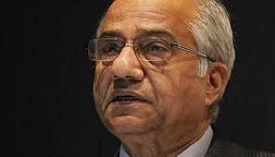 A high-level committee to review Institutionalization of Arbitration Mechanism in India, headed by Justice B N Srikrishna, has submitted its recommendations to the union law ministry.

The Key Recommendations are: 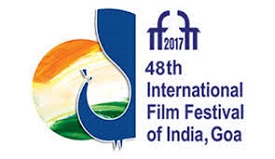 The Information and Broadcasting Ministry constituted a 40-member 'preview committee' with filmmaker Vivek Agnihotri as its convenor to select movies for the international film festival at Goa.

The other members of the new committee include Agnihotri's wife and actress Pallavi Joshi, author and Padma Shri-awardee Narendra Kohli and actress Hrishitaa Bhatt. The International Film Festival of India (IFFI) will be held in Goa from November 20 to 28. Last week, the I and B Ministry had constituted the steering committee and the technical committee for the IFFI. The Reserve Bank of India published the report of the Household Finance Committee. The committee was set up on April 26, 2016 to look at various facets of household finance in India.

Highlighting the unique aspects of Indian households’ financial decision-making, the Committee has set out several recommendations on enabling better participation by Indian households in formal financial markets, including a Regulatory Sandbox for assessing the role of new financial technologies and products.