You can create Webi documents based on BEx (Business Exchange Queries) created by BEx Query Designer, which is based on InfoCube in SAP BW system. You can connect to a BEx query in Webi with the use of BI Consumer Service (BICS) connection. You need not create Universe for BEx queries, and all attributes, hierarchies, dimensions and measures are automatically mapped in Webi document.

You can edit, create, and refresh documents based on BEx using Web Intelligence Rich Internet Application Interface (Applet based) or Webi Rich Client. If you are using Webi DHTML web interface, you can only view or refresh a Webi document based on BEx but you cannot edit them.

Following important points about BEx should be considered −

Following metadata objects are supported from BEx in Webi −

Open BEx Query Designer and select the query you want to use in BO tool. Go to Properties → Advanced tab and select Allow External access to Query. Save the query.

You can create a BICS connection in CMC or also in Information Design Tool. A connection can be created to a single BEx query or to an Info Provider.

How to Use BEx as Data Source in WebI Rich Client? 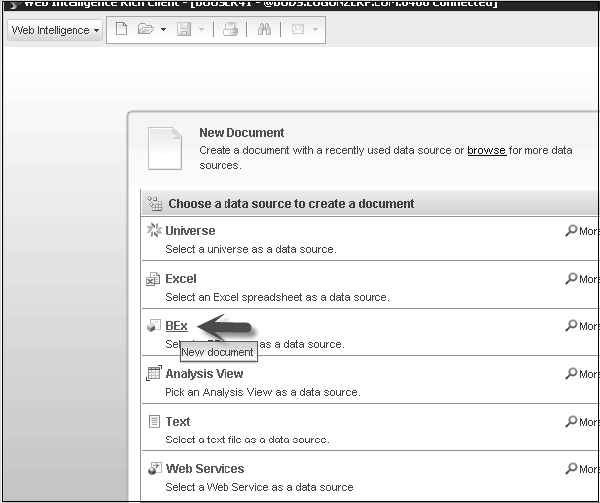 Click on select a BEx query as data source. In the new window, select BICS connection in the right pane and corresponding BEx query → Ok. 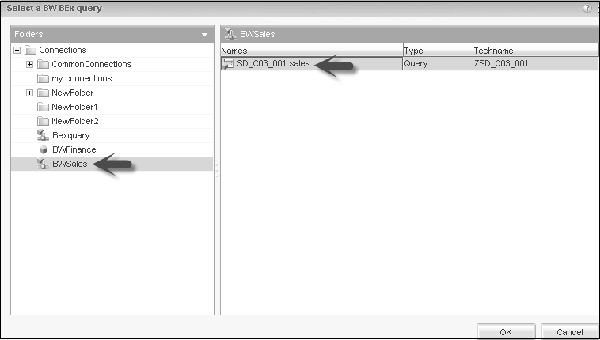 All the objects from BEx will be added to Query Panel on the left side. You can drag the objects to Result Objects. 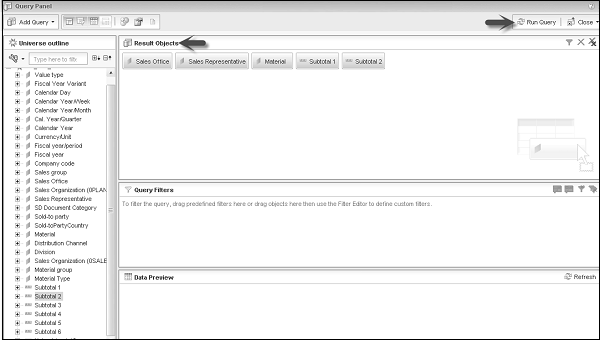 Once you click on Run query, all the result objects will be added to a new Webi document as shown in the following snapshot. 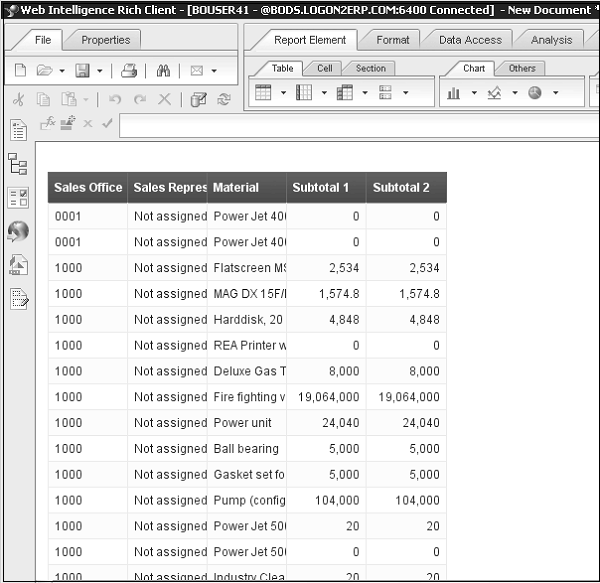 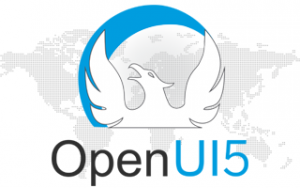 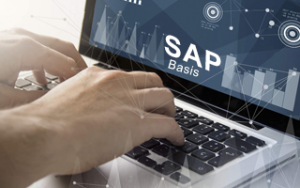 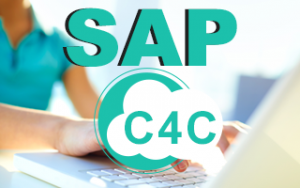 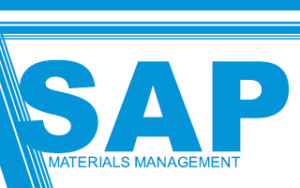 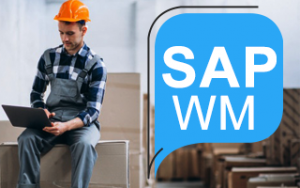