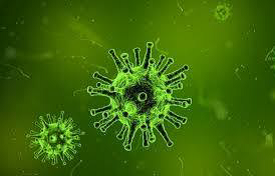 Scientists have captured images of formation of individual viruses for the first time ever. The research study provides new insights into how to fight against viruses & engineer self-assembling particles. The study was performed on single stranded RNA virus.

The study was published in the journal Proceedings of the National Academy of Sciences. Scientists used Inferometric Scattering Microscopy technique to capture the formation process. The technique does not show virus structure, however, reveals its size and how it changes with time.

2 - Saturn overtakes Jupiter as planet with most Moons 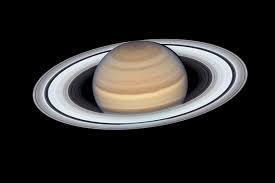 Saturn has overtaken Jupiter as the solar system’s planet with the most moons after American astronomer Scott Sheppard announced the discovery of 20 new moons of Saturn by his team at the Carnegie Institution of Science. 17 of Saturn’s new moons orbit the planet in the opposite, or retrograde, direction while the other 3 orbit in the same direction that Saturn rotates.

Saturn, now has a total of 82 moons while Jupiter has only 79. Jupiter still holds the title for having the biggest moon, named Ganymede, which is almost half the size of Earth. 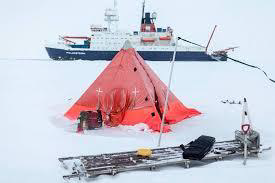 India's Vishnu Nandan, polar researcher from Kerala, will be the only Indian aboard among the 300 researchers for the multidisciplinary drifting observatory for the Study of Arctic Climate (MOSAiC) expedition.

Vishnu Nandan will aboard the German research vessel Polarstern. The MOSAiC expedition will help the researchers better understand the impact of climate change and aid in improved weather projections. It is the largest ever Arctic expedition in history. 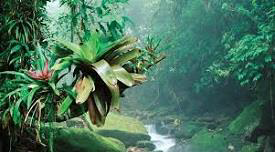 Scientists from Rutgers University have discovered an antibiotic produced by a soil bacterium from a Mexican tropical forest that may help lead to a "plant probiotic," more robust plants and other antibiotics. It is known as phazolicin.

Found in the root nodules of wild beans (Phaseolus vulgaris), this unusual antibiotic is produced by a symbiotic soil bacterium that fixes nitrogen for the plant and keeps harmful microbes away. 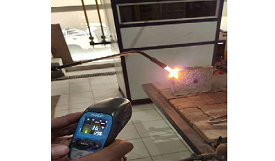 Researchers from the Indian Institute of Technology (IIT) Hyderabad and Kalinga Institute of Industrial Technology (KIIT) School of Architecture, Bhubaneshwar have developed bio-bricks for construction from agricultural waste products. This will not only help in waste management but also development of eco-friendly, sustainable building materials.

Nearly 22% of India’s total annual carbon-dioxide emissions is due to the construction sector. Clay bricks use up fertile topsoil as well as their manufacturing process also emits significant amounts of carbon dioxide into the atmosphere. 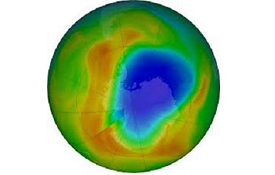 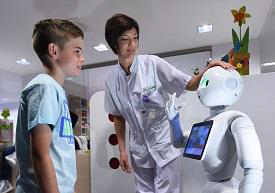 A new robot named Pepe which encourages children to wash their hands, was created by a team of researchers from India and the United Kingdom team collaboration. The announcement of creation was announced at 28th Institute of Electrical and Electronics Engineers (IEEE) International Conference on Robot and Human Interactive Communication (held in New Delhi) on Global Handwashing Day 2019.

The project is the second social robot research project conducted by the University of Glasgow and Amrita University. The study revealed that the robot helped pupils to wash their hands more effectively and more consistently, boosting their rates of hand washing by 40%.

ISRO's space shuttle like reusable launch vehicle (RLV) will attempt its first landing in Karnataka. A reusable launch vehicle is the unanimous solution to achieve low cost space access. India's RLV includes a Space Shuttle-like craft which will take a payload to space and then glide back to Earth. The scientists at ISRO will be tracking the flight and landing of the RLV at the Aeronautical Test Range (ATR) at Karnataka. 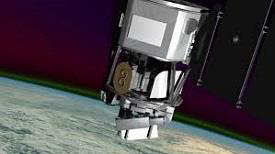 NASA launched long-delayed ICON Space Weather Satellite to Study Earth's Ionosphere. ICON spacecraft is in orbit for a first-of-its-kind mission to study a region of space where changes can disrupt communications and satellite orbits, and even increase radiation risks to astronauts. ICON will study changes in a region of the upper atmosphere called the ionosphere.

ICON explores the connections between the neutral atmosphere and the electrically charged ionosphere with four instruments. ICON will aim its instruments for a view of what's happening at the lowest boundary of space, from about 55 miles up to 360 miles above the surface.

Scientists have discovered a stable form of plutonium, a radioactive chemical famously unstable for transport, storage and disposal. This new and accidental discovery could lead to new ways to tackle some of the challenges in handling the powerful compound.

The study and its findings were published in Angewandte Chemie International Edition (2019). A powerful energy source, plutonium also has the capability to cause potentially-devastating environmental impact.