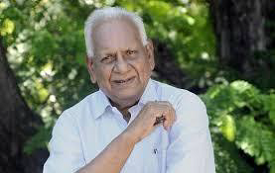 A veteran of the Indian National Army (INA) V Ganesan passed away at the age of 94 years. Ganesan joined Nethaji's INA at the age of 18 years and received six months of military training in Singapore.

While participating in the battle against the BritishArmy in Myanmar, Ganesan was arrested and was imprisoned for 10 months in Yangon jail and was later repatriated to India. Ganesan was honoured by the President of India in 2012. He is also the recipient of Copper Plaques from both the central and state governments. 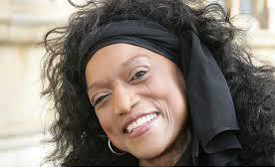 US opera singer, Jessye Norman, who won four Grammy Awards and the National Medal of Arts, passed away at the age of 74 years. She made her opera debut in Berlin in 1969 and made her debut at the Metropolitan Opera in New York in 1983.

Norman's many awards included a prestigious Kennedy Center Honor; a Grammy Lifetime Achievement Award in 2006; a National Medal of Arts in 2009 and France's Legion d'Honneur. 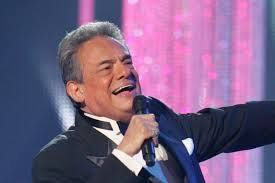 Legendary Mexican singer Jose Jose who was often called El Principe de la Cancion or The Prince of Song, passed away at the age of 71 years. His real name was Jose Romulo Sosa Ortiz.

Jose rose to fame in 1970 with a rendition of the song “El Triste,” and went on to record 30 albums and 20 Hot Latin Songs hits — many of the most successful about love and loneliness. He made into six Grammy nominations. However, he never took home a Grammy award himself. 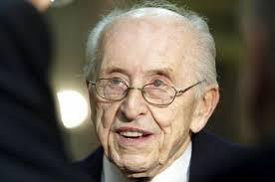 American-Austrian film producer Eric Pleskow, the Hollywood tycoon, passed away at the age of 95 years. He presided over seven Oscar winners for best picture as a studio chief at United Artists and co-founder and chief executive of Orion Pictures.

Some of his notable movies included “One Flew Over the Cuckoo’s Nest,” “Rocky,” “Amadeus,” “Platoon,” “Dances with Wolves” and “The Silence of the Lambs". Pleskow was named an honorary citizen of Vienna in 2007. 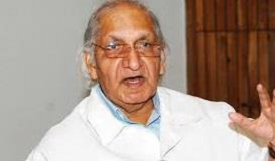 Trivedi was a Fellow of the Royal College of Physicians of Canada (FRCP(C)). He was awarded with an honorary Doctor of Science (D. Sc.) degree by King George's Medical University in 2009. He and his team performed more than 5200 kidney transplantations. 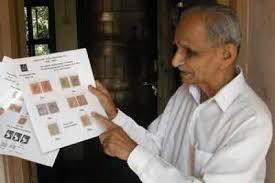 Centenarian philatelist and coin collector Krishna Gopalkrishna Kadekodi passed away at the age of 102 years. He started his career as a revenue inspector and retired as a special deputy commissioner at the Regional Commissioner’s Office in Belagavi.

Mr Kadekodi was the first tahsildar of Panaji after the liberation of Goa from Portuguese occupation. He was famous for his hobby of collecting stamps, coins and antiques. In recognition of his hobby, the United States government released a stamp for 41 cents on his 90th birthday. 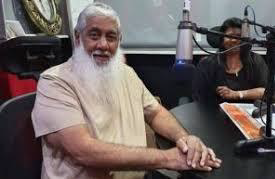 Farook Khan, a prominent Indian-origin journalist in South Africa and cultural activist, passed away at the age of 77 years. Khan made his valuable contribution to journalism for six decades. He did investigative journalism while working in various media institutions and raised severe issues like apartheid. 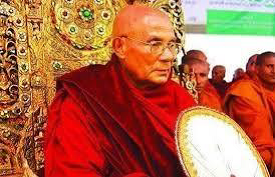 The second highest Buddhist leader of Bangladesh and head of Sima Bihar of Ramu in Cox's Bazar, Satyapriya Mohathero passed away in Dhaka at the age of 89 years.

Satyapriya Mohathero became a monk in 1950 and took over as the President of the Bangladesh Sangharaja of Bhikkhu Mahasabha in 2006. He was awarded the second-highest civilian award of Bangladesh Ekushey Padak in 2015 for social work. The Ramu monastery had provided shelter to a large number of people during the Liberation War of Bangladesh 1971 in the face of Pakistani atrocities. 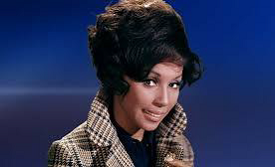 Diahann Carroll, the Oscar-nominated actress and singer who won critical acclaim as the first black woman to star in a non-servant role in a TV series as "Julia," passed away at the age of 84 years.

Carroll earned a Tony Award for the musical "No Strings" and an Academy Award nomination for best actress for "Claudine." In the 1980s, she played the scheming Dominique Deveraux in TV hit Dynasty. She won the Golden Globe for best female TV star in 1969 for her role in Julia.

Padma Shri awardee and well known Saxophonist Kadri Gopalnath passed away at the age of 69 years. An A grade artist in Akashwani, Gopalnath held concerts in different countries and recorded a number of CDs. He was considered as a pioneer in playing Carnatic ragas on his Saxophone.

Together with jazz flautist James Newton, Gopalnath recorded Southern Brothers. His production East-West is a fusion of western and Indian music. 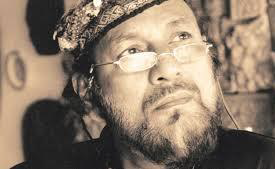 Internationally acclaimed painter of Bangladesh Kalidas Karmakar passed away in Dhaka. Apart from painting he was also known for his installation work in which he used diverse materials like wood, pottery, brass, utensils and others.

Kalidas was prolific in using new mediums and style for his art work while maintaining his signature style. Karmakar also experimented with performance art which combined artist's body as an object of art along with his paintings. Kalidas was awarded Shilpakala Padak in 2016 and the Ekushey Padak in 2018 by the Government of Bangladesh for his contribution to fine arts.

12 - Alexei Leonov, the first human to walk in space passed away 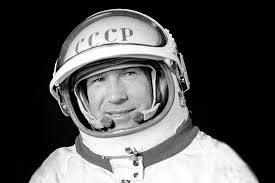 Cosmonaut Alexei Leonov, the first human to walk in space 54 years ago passed away at the age of 85 years. Leonov’s 12-minute spacewalk preceded the first US spacewalk, by Ed White, by less than three months. He was the first person to perform an extravehicular activity (EVA).

Leonov was an icon in the US, so much so that the late science fiction writer Arthur C Clarke named a Soviet spaceship after him in his 2010 sequel to 2001: A Space Odyssey. 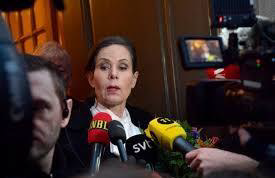 First female head of prestigious Swedish body, Nobel's Literature Award Body, Sara Danius passed away at the age of 57 years. She was known for literature critic, professor and writer. She served as the first female permanent secretary of the Swedish Academy between 2015 and 2018 but left the Swedish Academy in the wake of sex abuse and financial crime scandal that broke out in 2017.

Sara published a book on singer-songwriter Bob Dylan having played a central role in the decision to award the 2016 literature award to the US musician. 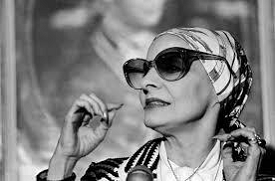 Cuban ballet dancer Alicia Alonso passed away at the age of 98 years. She was known for overcoming near-blindness to become a charismatic ballerina of unusual range and power. She is considered one of the greatest 20th Century ballerinas.

Alicia Alonso was honored with 17 awards such as Honorary Citizen of Mérida (México) and Messenger of Peace in 2011, Honorary doctorate from the University of Costa Rica and Order of José Marti by the Council of State of the Republic of Cuba in 2000. 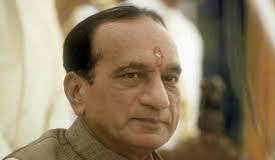 Former Gujarat Chief Minister Dilip Parikh passed away at the age of 82 years. He served as the 13th Chief Minister of Gujarat during 1997-98 when he was with Rashtriya Janata Party - RJP, floated by Shankersingh Vaghela.

Parikh started his political career as a BJP MLA. Industrialist by profession, he also served as President of the Gujarat Chamber of Commerce and Industry. He later joined INC and afterwards retired from the politics. 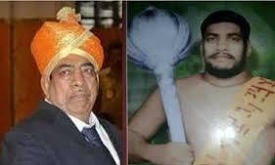 Chougule won a silver medal in the Commonwealth Games in New Zealand in 1974. He was a recipient of the prestigious Dhyan Chand Award for lifetime achievement in sports. Maharashtra government had awarded him with the ‘Shivchattrapati Puraskar’. 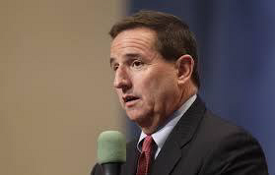 Oracle Corp co-Chief Executive Officer Mark Hurd passed away at the age of 62 years. Hurd was one of Oracle's two CEOs, the other being Safra Catz.

Hurd was named Oracle's co-president in September 2010. Hurd and Catz were named co-CEOs in 2014. Oracle stock had risen about 37% in his five years as CEO. Hurd was CEO at Hewlett-Packard from 2005 to 2010, seeing its share price more than double. Hurd began his career with ATM and cash register company NCR as a junior salesman in San Antonio in 1980. He was appointed CEO in 2003.