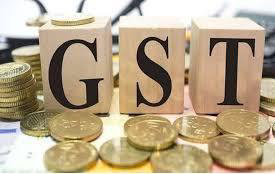 The government has constituted a committee of officers to suggest measures to augment Goods and Services Tax (GST) collections after it dropped sharply to a 19-month low in September. The panel comprises of state-level GST commissioners and centre government officials.

The panel has been asked to look into "systemic changes in GST including checks and balances to prevent misuse." Its key mandate is to suggest "measures for expansion of tax base and anti-evasion measures using better data analytics".