1 - Kapil Dev resigned from CAC after getting conflict notice 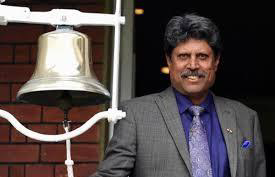 Former India World Cup-winning captain Kapil Dev has resigned from the Cricket Advisory Committee (CAC). Anshuman Gaekwad and Shantha Rangaswamy – two other members of CAC, also resigned. All three members of the CAC had been issued a Conflict of Interest notice by BCCI's ethics officer DK Jain due to their involvement in the recently-founded Indian Cricketer’s Association.

Sanjeev Gupta, a life-member of Madhya Pradesh Cricket Association (MPCA), had filed a complaint against the trio. 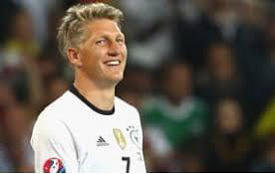 Schweinsteiger played 121 matches for Germany and registered 24 goals. he helped germany win the Football World Cup in 2014 by scoring the only goal in the extra time. He is Germany's fourth most-capped player of all time. 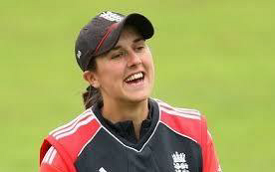 England all-rounder Jennifer Louise Gunn announced her retirement from international cricket. She had played 259 times for her country across all three formats. She was England’s most capped player in T20Is. Gunn won five Ashes series, the World Cup in 2009 and 2017 and the World Twenty20 in 2009. She is ranked at 2nd place in the list of leading England wicket-takers in one-day internationals with 136 wickets.

Gunn was appointed as Member of the Order of the British Empire (MBE) in the 2014 Birthday Honours for services to cricket.

4 - Abhishek Nayar announced retirement from all forms of cricket 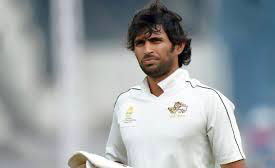 Veteran Mumbai all-rounder Abhishek Nayar has retired from all forms of cricket. Nayar represented India in only three ODIs. However, the all-rounder has played 103 first-class matches and has posted a total of 5749 runs along with 173 wickets.