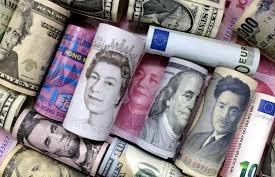 Foreign investors infused a net 7,714 crore rupees into the domestic capital markets in September 2019. As per latest depositories data, FPIs poured around 7,850 crore rupees into equities and withdrew around 136 crore from the debt segment between 3rd to 27th September.

The Union Government slashed corporate tax rate. The enhanced tax surcharge will not apply on capital gains arising from sale of any security, including derivatives, in the hands of foreign portfolio investors (FPIs). SEBI also simplified KYC requirements for FPIs and granted them permission to carry out off-market transfer of securities. 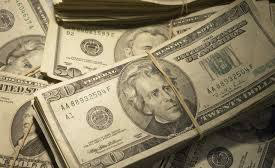 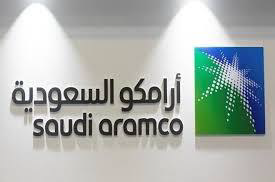 The Competition Commission of India has given approval to the acquisition of 70% stake in Saudi Basic Industries Corporation (SABIC) by Saudi Arabian Oil Company. Through this acquisition, Saudi Aramco will have sole control over SABIC. The transaction value was pegged at 69.1 billion dollar.

4 - CCI approved the acquisition of shareholding in GMR Airports Limited by TUTPL, Valkyrie and Solis

The proposed combination relates to the acquisition of up to 55.2% equity stake in GAL collectively by TUTPL, Valkyrie and Solis. TUTPL is a wholly-owned subsidiary of Tata Realty and Infrastructure Limited (“TRIL”). The deal will pump ₹1,000 crore into GMR Airports, and purchase ₹7,000 crore of the airport unit’s equity shares from the parent. 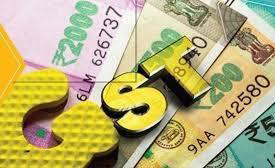 6 - Industrial output declined by 1.1% in August 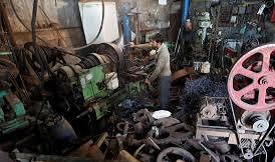 Industrial output declined by 1.1% in August due to poor performance by manufacturing, power generation and mining sectors. The Index of Industrial Production (IIP) had expanded by 4.8% in August 2018.

The overall IIP growth during April-August period was 2.4%, down from 5.3% in the corresponding period of the last fiscal. The manufacturing sector, which contributes over 77% to the IIP, showed a dip of 1.2% in output during August 2019. Electricity generation declined by 0.9%. Mining sector was flat at 0.1 %. 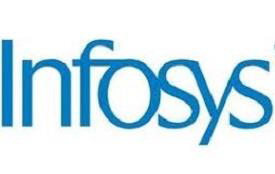 Infosys has been selected as the main supplier to deliver Volvo Cars’ digital transformation services for its Enterprise Digital Commercial Operations Applications and Products. 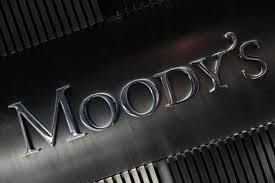 Moody's Investors Service slashed its 2019-20 GDP growth forecast for India to 5.8% from 6.2% earlier. This is lowest projection after the Reserve Bank of India cut the GDP growth to 6.1%.

Moody's cited the deceleration to an investment-led slowdown that broadened into consumption, driven by financial stress among rural households and weak job creation. The rating agency expected India’s GDP growth to pick up to 6.6% in FY21 and to around 7% over the medium term. 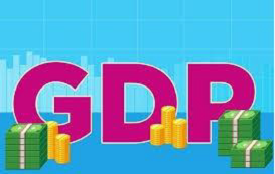 Ind-Ra has cited slowdown in both rural and urban consumption demand growth as one of the key reasons for the downward revision of GDP. 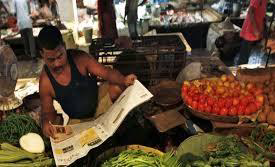 Retail inflation spiked to 3.99% in September 2019 mainly due to higher prices of food items. The consumer price index (CPI) based inflation was registered at 3.28% in August 2019.

The price rise in the food basket was recorded at 5.11% in September 2019. The inflation for vegetables shot up to 15.40% in September 2019. However, the headline inflation still remained within the comfort zone of the Reserve Bank, which mainly factors in CPI while arriving at its bi-monthly monetary policy. 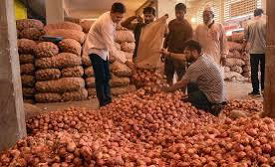 Wholesale inflation eased to more than three-year low of 0.33% in September 2019 mainly due to falling prices of fuel and certain food articles. The wholesale price index-based inflation was 1.08% in August 2019. Inflation for food articles, as a basket, remained nearly flat at 7.47% in Sep 2019.

For manufactured products, it slipped to negative territory at 0.42% as against no change in prices during August 2019. 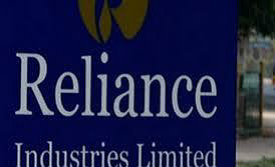 Bank of America Merrill Lynch had announced that Reliance Industries would be the first Indian company to reach $200-billion market cap in 24 months. Market capitalization is the market value of a publicly traded company's outstanding shares. 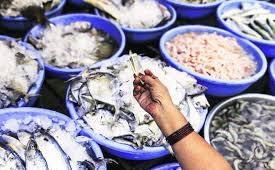 India’s exports of marine products to China has tripled and touched almost USD 800 million, in the first nine months of 2019, as per the data released by China’s customs authority recently. India’s marine exports are expected to cross USD 1 billion mark by the end of this year 2019. A Chinese trade delegation visited India and signed a contract for import of marine products worth USD 500 million in the next two years.

Embassy of India has been promoting various products such as Indian sugar, rice, pharmaceuticals, tea, oil meals in which India has proven global strength in China.