1 - Book titled ‘India and the Netherlands – Past, Present and Future” released 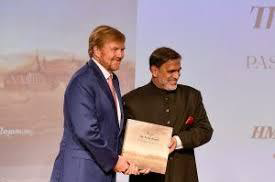 Dutch King Willem-Alexander received the first copy of the book in presence of all high officials. Bombay Ink has published the book. The seminar was jointly organised by the Embassy of India and the Royal Asian Art Society in the Netherlands. 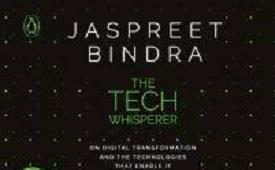 A new book entitled “The Tech Whisperer”, written by digital transformation expert Jaspreet Bindra was released. The book has been published by Penguin India.

The Tech Whisperer demystifies and simplifies emerging technologies like AI, blockchain, Internet of things, virtual reality, etc., and narrates how companies can employ these to drive their digital transformation. Jaspreet Bindra has been a leading practitioner and thought leader in digital transformation and technology. 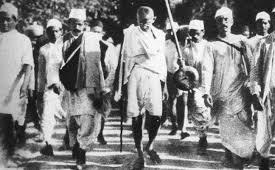 A new book titled “150 Years of Celebrating the Mahatma the South African Legacy”, by Fakir Hassen was launched in Johannesburg, South Africa. It was released on the occasion of Mahatma Gandhi’s 150th birth anniversary.

The book chronicles commemorations of Gandhi’s activities, including his birth and death anniversaries & his visit in South Africa, which was stifled by the apartheid-era minority white government and revived after former president Nelson Mandela. 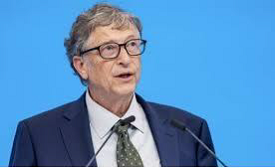 The founder of Microsoft Corporation and American philanthropist Bill Gates' new book titled "How to Avoid a Climate Disaster: The Solutions We Have and the Breakthroughs We Need” will be released in June 2020. This book published by UK-based Allen Lane publishers, is about climate change, addresses innovations to handle environmental crisis.

The author shares what he has learned in over a decade of studying climate change and his optimism that the world can prevent the worst impacts of the climate crisis. 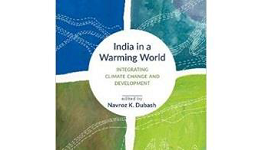 A new book titled "India in a Warming World: Integrating Climate Change and Development, brought out by the Indian Council of Social Science Research (ICSSR) is set to release in November 2019. The book edited by Navroz K Dubash, describes about the climate change globally by providing collection of articles by climate experts including Sunita Narain, Anil Agarwal, Dr Friederike Otto & Shibani Ghosh.

The book published by Oxford University Press (OUP), aims to bring together the voices that seek to find the challenge of dealing with climate change in India.

6 - “Mind Master: Winning Lessons from a Champion’s Life” penned by Viswanathan Anand to be released 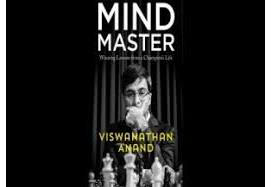 Chess legend Viswanathan Anand has authored an inspirational book titled as “Mind Master: Winning Lessons from a Champion’s Life” which will be released on December 11. The book published by Hachette India, is based on Vishwanathan Anand’s experience to share lessons on how to navigate life.

He has penned about his greatest games and worst losses, his unique experiences of playing against the best minds, and the methods he employs to prepare for wins, cope with disappointments and, simply, stay in the game.

A book titled “Ten Studies in Kashmir: History and Politics” was released. The book is written by Indian historian, educationist and Padma Shri recipient, Kashi Nath Pandit and published by Academic Foundation. The book sheds light on the happenings from 1947 till the revocation of special status of the state.

In the book, Pandit has described complexities in various aspects of contemporary Kashmir history, issues such as the genesis of the Kashmir crises, its roots and ramifications and Pakistan-occupied Kashmir, and the Kashmir debate in the UN.

The book presents a powerful vision of the future where technology and human beings co-exist in a mutually beneficial ecosystem. The cutting edge digital tools can act as a bridge between aspirations and achievements – hence the term ‘bridgital’.