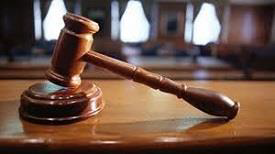 As a judicial commissioner of the Supreme Court of Brunei, Justice Ramesh will spend up to a month in Brunei each year to read, hear and write judgments primarily on commercial cases and certain civil ones. 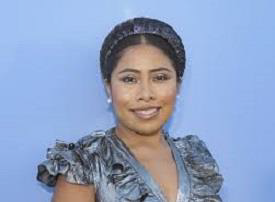 The Director-General of UNESCO, Audrey Azoulay, has named Mexican actress Yalitza Aparicio as a UNESCO Goodwill Ambassador for Indigenous Peoples. Ms Aparicio is committed to the fight against racism and for the rights of women and indigenous peoples.

Ms Aparicio played in Alfonso Cuarón’s film Roma for which she won an Oscar nomination for best actress, the first indigenous Mexican woman to be so recognized by the US Academy Awards. TIME magazine (USA) listed her as one of the 100 most influential people in the world in 2019. 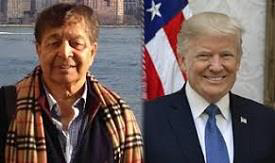 Sampat Shivangi, a physician and an influential Indian-American community leader, has been invited by the US Health and Human Services Secretary Alex M Azar to serve on the Substance Abuse and Mental Health Services Administration's (SAMHSA) Center for Mental Health Services National Advisory Council. The appointment is for the term beginning immediately and ending on July 30, 2023.

Sampat Shivangi is a recipient of the Pravasi Bharatiya Samman Award, 2017 for his contributions to India-US relationship. 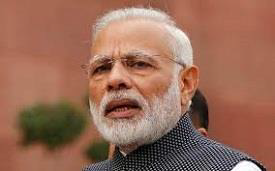 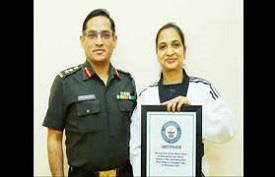 The objectives of both her records were to promote martial arts for girls and women safety and self-defence. She has so far achieved 15 World Records, including 10 Guinness World Records in Martial Arts, Fitness and Social Work. 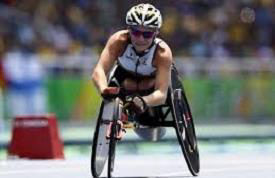 Belgian Paralympian Marieke Vervoort has died aged 40 after ending her life through euthanasia. She lived with a degenerative spinal condition that caused her constant pain and made sleeping very difficult.

Vervoort won gold and silver at the 2012 London Paralympic Games, as well as silver and bronze in Rio 2016. She won gold in the T52 100m wheelchair race. Euthanasia is legal in Belgium. She had signed the paperwork to be euthanised back in 2008. 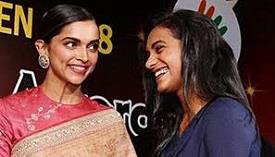 The aim of this initiative is to celebrate the contribution & accomplishments of women of the nation for the public good. The hashtag for the initiative is #BharatKiLaxmi. 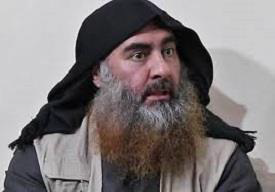 US president Donald Trump announced that the Islamic State leader Abu Bakr al-Baghdadi died in a raid conducted by US special forces in north western Syria on 27th October, 2019. Baghdadi killed himself by detonating a suicide vest.

Abū Bakr al-Baghdadi headed the Islamic State of Iraq and the Levant (ISIL). The group has been designated as a terrorist organisation by the United Nations, as well as by the European Union. ISIL has named Abu Ibrahim al Hashimi al-Qurayshi as his replacement.