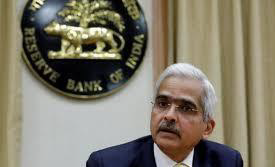 The Reserve Bank of India (RBI) has slashed the policy repo rate under the liquidity adjustment facility (LAF) by 25 basis points to 5.15% from 5.40% with immediate effect. Consequently, the reverse repo rate under the LAF stands reduced to 4.90% and the marginal standing facility (MSF) rate and the Bank Rate to 5.40%. 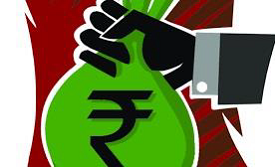 The Central Board of Direct Taxes (CBDT) has signed the 300th Advance Pricing Agreement (APA). 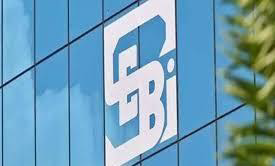 The Securities and Exchange Board of India (SEBI) has notified that only those foreign portfolio investors located in Financial Action Task Force (FATF) countries or managed by an entity based in a FATF jurisdiction will be allowed to deal in participatory notes (PNs). 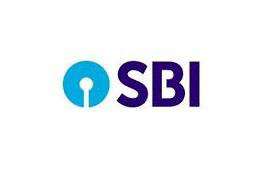 State Bank of India has become the first Indian bank to have a branch in the Australian state of Victoria after it opened its Melbourne office. It will contribute in growing the trade and investment relations between India and Victoria. 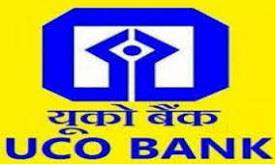 Digilocker aims to eliminate the use of physical documents and enables sharing of verified electronic documents. The third product, the new mobile app, integrates four existing apps of the bank - UCO Mbanking, UCO UPI, UCO Mpassbook and UCO Secure- in a single interface. 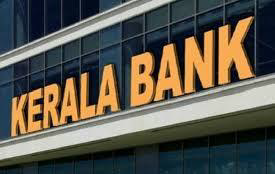 The Reserve Bank of India has given its final nod to the Kerala Government for the formation of the Kerala Bank. With its formation, the proposed Kerala Bank will be the largest banking network in the state. 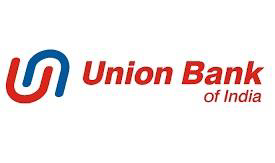 Government e-Marketplace (GeM) signed a Memorandum of Understanding (MoU) with Union Bank of India (UBI). UBI will be able to offer an array of services including transfer of funds through GeM Pool Accounts (GPA), advising of Performance Bank Guarantees (e-PBG) and Earnest Money Deposit (EMD) to the registered users on the GeM portal.

The MoU will facilitate a cashless, paperless and transparent payment system on the portal and will create an efficient procurement system for government entities. GeM has already signed MoU with 14 Public Sector and private banks to enable this. 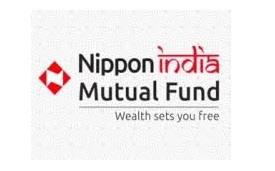 Nippon has paid ₹6,000 crore for 75% stake. The 130-year-old Nippon Life is the largest private life insurer in Japan and has assets under management worth $700 billion worldwide. 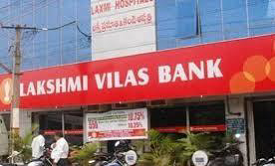 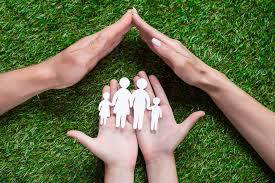 The campaign slogan ‘Sabse Pehle Life Insurance’ urges Indians to first build a shield of protection by securing their financial future and then build a robust financial plan. The campaign stresses on the importance of life insurance and why it should be a priority for every Indian. 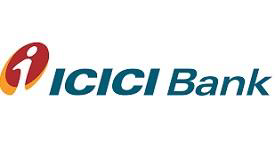 ICICI Bank announced the launch of ‘FD Health’, a Fixed Deposit (FD) offering the dual-benefit of investment growth via FD and protection through a critical illness coverage. The customers will be offered the insurance cover free of cost for the first year and thereafter, they can renew it.

This first-of-its-kind offering in the industry provides the customer a complimentary critical illness cover of Rs. 1 lakh from ICICI Lombard General Insurance Company on opening an FD of Rs. 2 lakh to Rs. 3 lakh for tenure of at least two years. 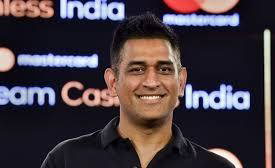 ‘Team Cashless India’ is an important step towards Mastercard’s goal to equip 10 million merchants in India with digital payments acceptance capabilities by 2020.