1 - Jaipur ranked as the cleanest railway station in India 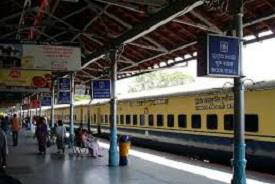 Jaipur Junction has topped the tally among 720 stations covered all over the country under Swachh Rail, Swacch Bharat cleanliness assessment 2019. Jodhpur bagged second place. The suburban station of Jaipur- Durgapura has been placed third. 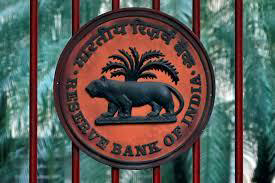 The Reserve Bank of India released the results of the September 2019 round of its Consumer Confidence Survey (CCS). The central bank conducted the survey across 5192 households in 13 major cities. The Consumer confidence dipped to six-year low in September as sentiment around employment, income and discretionary spending declined.

The Current Situation Index (CCI) fell into 89.4 in September from 95.7 recorded in the July round of survey. 47.9% said the general economic situation had worsened. 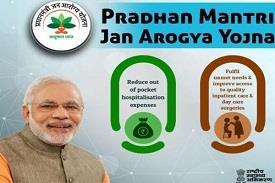 According to a data of the Union Health Ministry, the Pradhan Mantri Jan Arogya Yojana (PMJAY) has funded the treatment of 90,000 cancer patients through 1.8 lakh hospital admissions. Tamil Nadu, with 40,056 cases, tops the state where the most cancer patients availed treatment under PMJAY, followed by Kerala (22,000), Madhya Pradesh (19,455), Chhattisgarh (15,997) and Gujarat (14,380).

The data also shows that every year there are 11.57 lakh new cancer patients in India and 7.84 lakh cancer deaths. At any given point, there are 22.5 lakh Indians living with cancer. 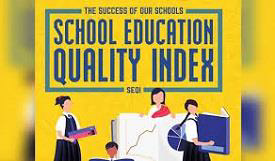 Kerala has topped the list among 20 states in the 'School Education Quality Index' (SEQI) report released by Niti Aayog. Rajasthan was second in the list while Karnataka secured third place.

NITI Aayog has prepared this index based on the data of 2016-17. The index emphasizes the efforts of schools to increase the learning ability of students. The list has been categorised into three parts – Large States, Small States and Union Territories. The top 3 bottom states are Punjab, Jammu and Kashmir and Uttar Pradesh. 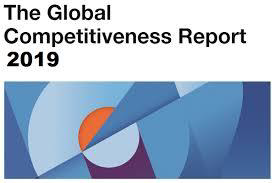 India slipped down ten places to be ranked 68th in the annual Global Competitiveness Index 2019 from 58th position in 2018. The major reason for the fall in India’s rank is due to improvements witnessed by several other economies.

Singapore is first in the list followed by USA, Hong Kong, Netherlands and Switzerland. China was ranked at the 28th spot. The report is prepared by Geneva-based World Economic Forum (WEF).

6 - Prevalence of diabetic retinopathy in India is 16.9% 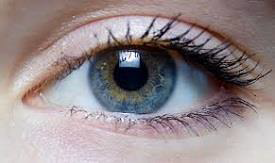 The prevalence of diabetes in India has remained at 11.8% in the last four years while the prevalence of Known Diabetes (KD) 8.0% and new diabetes cases was 3.8%. Prevalence of blindness among diabetics was 2.1% and visual impairment was 13.7%. 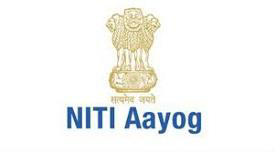 The first-ever India Innovation Index launched by NITI Aayog in New Delhi to promote competitiveness among the states was topped by Karnataka. Tamil Nadu is second and Maharashtra is on the third position followed by Telangana, Haryana, Kerala, Uttar Pradesh, West Bengal, Gujarat and Andhra Pradesh. Jharkhand finished last in the list of 17 major states.

Among the North-Eastern states, Sikkim and among Union Territories Delhi has occupied the top spot. The aim of innovation index is to move states from competitive populism to competitive good governance.

The Department of Animal Husbandry and Dairying released the 20th Livestock Census -2019. India's livestock population has increased to over 535 million showing an increase of 4.6% over Livestock Census-2012. As per the livestock census, cow population is over 145 million, increasing by 18% over the previous census.

West Bengal reported the highest increase of over 23% in livestock population, followed by Telangana, Andhra Pradesh, Bihar and Madhya Pradesh. The 20th Livestock Census was carried out in about 6.6 lakh villages and 89 thousand urban wards across the country. 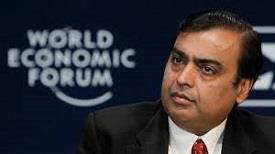 Forbes India Rich List 2019 was released by business magazine Forbes. The list was topped by Reliance Industries chairman Mukesh Ambani with net worth of $51.4 billion followed by Ports tycoon Gautam Adani with $15.7bn at 2nd place and Hinduja Brothers with $15.6bn at 3rd place.

Steal tycoon Savitri Jindal was one of the women among the top list at 20th rank with $5.8bn. Mukesh Ambani remains the richest Indian for the 12th year in a row. The net worths of more than half the list members fell. In all, nine members from last year’s ranks dropped off. 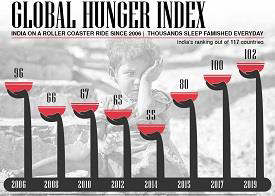 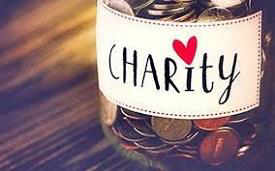 The World Giving Index (WGI) is an annual report published by the Charities Aid Foundation (CAF) to rank countries in the world according to how charitable they are. India was ranked 82nd among 128 countries. USA topped the index followed by Myanmar, New Zealand and Australia.

Key findings were as follows 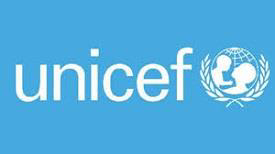 2019 edition of The State of the World’s Children (SOWC) examined the issue of children, food and nutrition, providing a fresh perspective on a rapidly evolving challenge. 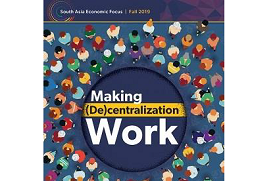 Key Findings are as given below 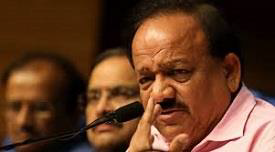 The National Blindness & Visual Impairment Survey India 2015-2019 was released by Union Health Minister Harsh Vardhan. It estimated that blindness has come down to 0.36% from 1% in 2006-2007—since the last survey.

Key findings of the survey are

India’s ranking has improved 79 places - to 63 in 2019 from 142 in 2014 - a record for a major economy. The World Bank acknowledged India's significant improvements registered in resolving insolvency, dealing with Construction Permits, Registering Property, trading across Boards and Paying Taxes indicators. 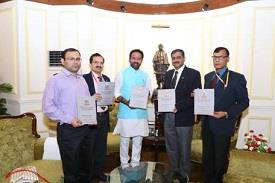 Major highlights of the DoPO 2018 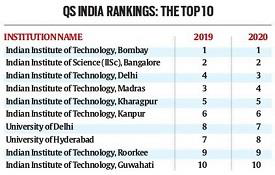 According to the QS India University Rankings 2020, Indian Institute of Technology (IIT), Bombay, has emerged as the best higher education institute in India. It is the second consecutive year IIT, Bombay has topped the ranking. 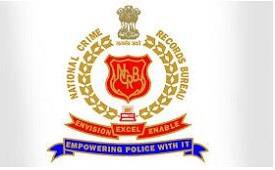 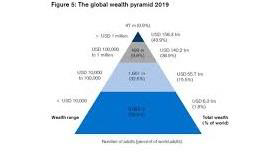 The Credit Suisse Group, a Switzerland-based multinational investment bank, has released the 10th edition of its annual Global Wealth Report. The report tracks both the growth and distribution of wealth.

Just 47 million people – accounting for merely 0.9% of the world’s adult population – owned $158.3 trillion, which is almost 44% of the world’s total wealth. China has overtaken the United States this year to become “the country with most people in the top 10% of global wealth distribution”.

Three Indian-origin CEOs have been featured in a list of world's top 10 best-performing chief executives. 'The Best-Performing CEOs in the World, 2019' list compiled by the Harvard Business Review (HBR) features 100 CEOs and has been topped by American technology company NVIDIA's CEO Jensen Huang.

On the 6th spot is Adobe CEO Shantanu Narayen, followed by MasterCard CEO Ajay Banga at 7th spot and Microsoft chief Satya Nadella at 9th spot. Ranking has been based not only on financial performance but also on environmental, social, and governance (ESG) ratings.