The Union Home Ministry proposed an amendment to the Arms Bill to convict makers and users of illegal arms. According to the draft Arms (Amendment) Bill, the government is planning to amend Section 25 (1AA) of the Arms Act, 1959, to give punishment from the usual life term of 14 years to "imprisonment for the remainder of that person's life" for manufacturing, selling, repairing and possessing "prohibited" arms. The minimum punishment under this section will be 14 years.

The amendment also categorizes illegal import of guns and their sales as “illicit trade”. Anyone possessing more than 2 licensed gun has to deposit the third one with the authorities. 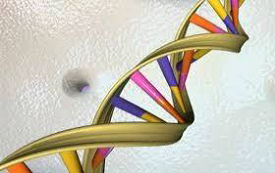 The DNA Technology Regulation Bill that seeks to control the use of DNA technology for establishing the identity of a person, has been referred to a Parliamentary Standing Committee for examination. Rajya Sabha Chairman M Venkiah Naidu has referred the bill to the Standing Committee on Science and Technology, Environment and Forests.

The Lok Sabha passed the bill in July 2019. The bill provides for the establishment of DNA data banks at the national and regional levels. 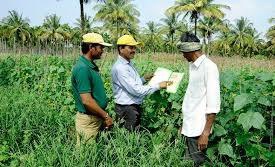 Tamil Nadu has become the first State in the country to enact a law on contract farming. President Ram Nath Kovind gave assent to the Agricultural Produce and Livestock Contract Farming and Services (Promotion and Facilitation) Act.

The law would safeguard the interests of farmers when there is a bumper crop or during major fluctuation in market prices. They will be paid a pre-determined price that had been set at the time of signing agreements with buyers.