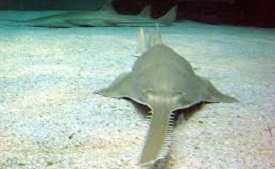 Marine Scientists claim that sawfish appear to be more threatened than tigers and elephants. Marine scientists observed 24 October as Sawfish Day. According to Marine Fisheries Research Institute, sawfish is reported to be the most endangered fish species in India. Scientists reported that sawfish that were commonly seen once upon a time are sighted off the Indian coast less than 10 times in over a decade.

International Union for Conservation of Nature Global Red List has placed ‘sawfish’ as either ‘Endangered’ or ‘Critically Endangered’ in the list. 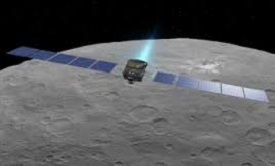 NASA has authorized a second extension of the Dawn mission at Ceres, the largest object in the asteroid belt between Mars and Jupiter. During this extension, the spacecraft will descend to lower altitudes than ever before at the dwarf planet, which it has been orbiting since March 2015.

Dawn is the only mission ever to orbit two extraterrestrial targets. It orbited giant asteroid Vesta for 14 months from 2011 to 2012, then continued on to Ceres, where it has been in orbit since March 2015. 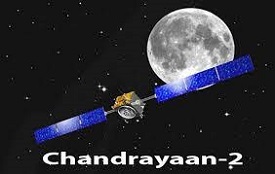 The Union Minister of State (Independent Charge) of the Ministry of Atomic Energy and Space, Dr. Jitendra Singh has said that India’s Space Mission to Moon, “Chandrayaan-II”, will take place in 2018, most likely in the first quarter of the year. He was addressing the inaugural session of the 5-day Asian Conference on Remote Sensing.

The 38th Asian Conference on Remote Sensing (ACRS-2017) was held at New Delhi from 23 - 27 October 2017. The main theme of the conference was "Space Applications: Touching Human Lives".

A team of scientists at the CSIR-National Institute for Interdisciplinary Science and Technology (CSIR-NIIST) has successfully developed an organic filter that allows only near-infrared (NIR) light to pass through.

The new NIR filter can be used for night vision glasses, night photography, and will have applications in security and forensics. The researchers developed the filter by mixing the organogel with a transparent polymer (polydimethylsiloxane). 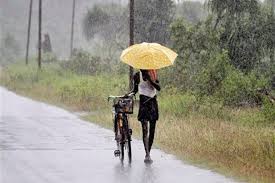 A team of scientists from Florida State University in the US developed a new tool for objectively defining the onset and demise of the Indian Summer Monsoon.

The new method uses rainfall rates to mark the span of the Indian Summer Monsoon (ISM) at any given location throughout the affected region. Current weather forecasting and monitoring protocols focus attention on monsoon onset at one location, specifically the State of Kerala and assume for the rest of the region. 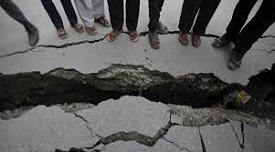 The researchers used machine-learning techniques to analyses acoustic signals, which comes from the fault and records the seismic signals and sounds that are emitted. 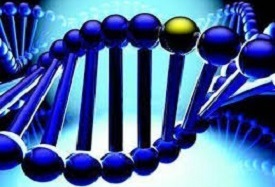 A team of scientists from The Broad Institute and Massachusetts Institute of Technology (MIT) in the US have created a new gene-editing tool that tweaks the individual RNA 'letters' in human cells without making changes to the entire genome, paving the way for therapies that can reverse disease-causing mutations.

The new system, called REPAIR (RNA Editing for Programmable A to I Replacement) is based on the gene-editing tool CRISPR that can be used to modify DNA in cells. It has the ability to reverse disease-causing mutations at the RNA level. 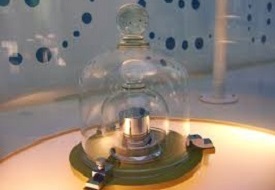 The International Bureau of Weights and Measures (BIPM) is working to revise the scientific units like the ampere, the kilogram, the kelvin, and the mole.

The kilogram is currently defined in terms of the mass of a platinum-iridium artifact stored in France. Scientists want to replace this physical artifact with a more reproducible definition for the kilogram that is based on fundamental constants of nature. The artefact is known to fluctuate in weight (due to surface contamination), making it tricky to define its exact mass. 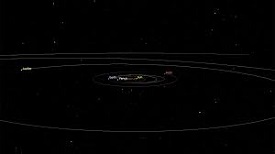 In a first, NASA scientists have discovered an interstellar object - a small asteroid or comet that appears to have originated from outside the solar system, coming from somewhere else in our galaxy.

The object - designated A- 2017 U1 - is less than 400 metres in diameter and is moving remarkably fast. A- 2017 U1 was discovered by the University of Hawaii's Pan-STARRS 1 telescope during the course of its nightly search for near-Earth objects for NASA. 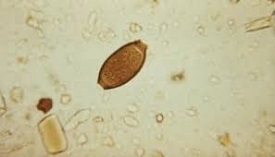 The researchers found the L seymouri and a virus called Lepsey NLV1 within it in 20 of 22 biological samples of patients who had a residual L donovani infection.