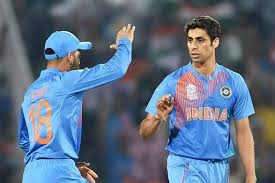 Indian fast bowler Ashish Nehra has announced his retirement from all forms of cricket including IPL after playing in the opening match of the three-match Twenty20 series against New Zealand on November 1 at his home ground in Delhi. 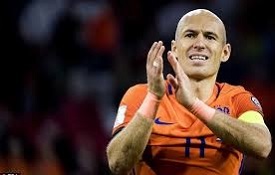 Netherlands captain Arjen Robben announced his retirement after disappointment of Russia to qualify for the 2018 World Cup finals. Robben has scored 37 times in 96 appearances. Dutch based Arjen Robben made his debut in 2003 from Portugal. He plays for German club.

He was honoured as Dutch sportsperson of the year 2014, Footballer of the year in 2010, the kicker Man of the Year 2010 and UEFA Champions League Final Man of the Match in 2013. He was well known for his efforts in letting Netherlands as runner-up in FIFA World Cup 2010. 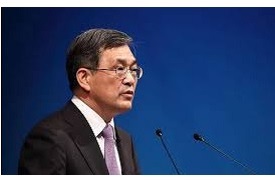 Samsung is recognized as world’s biggest maker of memory chips, smartphones and TVs. Samsung is under process of entering in new business sectors like artificial intelligence and automobiles. 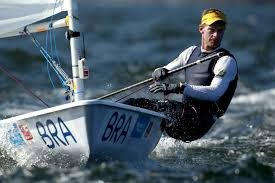 Brazilian sailing legend, Robert Scheidt, has announced his retirement from Olympic sailing. He is one of the most successful Olympic sailors in history. He won five medals, which include - two gold, two silver and one bronze.

Scheidt has won nine Laser World Championship titles over a span of 18 years. He has twice been awarded the title of ISAF Rolex World Sailor of the Year Award. He is also the only sailor who has beaten Sir Ben Ainslie (GBR) at Olympic level winning gold in the Laser at Atlanta in 1996. 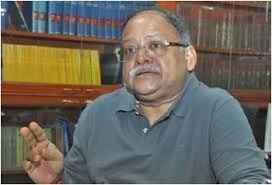 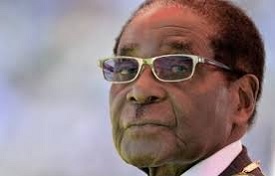 The World Health Organization has removed the Zimbabwean president, Robert Mugabe, as a goodwill ambassador following outrage among donors and rights groups at his appointment.

WHO Director-General Tedros Adhanom Ghebreyesus named Mugabe as the goodwill ambassador. Mr. Mugabe and Zimbabwe have also been slapped with international sanctions over human rights abuses. Mugabe is blamed in the West for destroying Zimbabwe’s economy and numerous human rights abuses.

7 - Nepal Government accepted resignation of its Ambassador to India 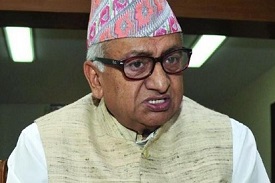 The Nepal government has accepted the resignation of its Ambassador to India, Deep Kumar Upadhyay, to contest the upcoming parliamentary elections.

Upadhyaya had tendered his resignation on October 6. A Cabinet meeting headed by Prime Minister Sher Bahadur Deuba in Kathmandu accepted the resignation of Upadhyay, leaving the envoy's post vacant. Mr Upadhyay has filed his nomination for the upcoming parliamentary election from Kapilvastu district as the ruling Nepali Congress candidate.