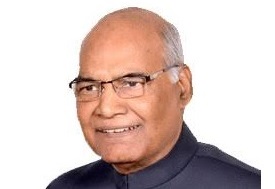 Admiral (Retd) Devendra Kumar Joshi will be the Lieutenant Governor of Andaman and Nicobar in place of Prof. Mukhi. B D Mishra has been appointed as the Governor of Arunachal Pradesh and Ganga Prasad as Governor of Meghalaya. 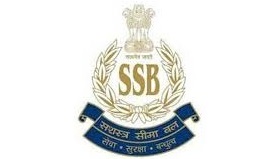 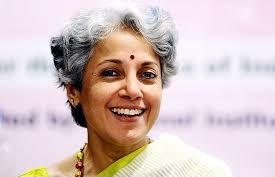 Prior to this appointment, Soumya was the Director General of the Indian Council of Medical Research (ICMR). Soumya Swaminathan has served as clinical scientist and the director of the National Institute for Research in Tuberculosis. 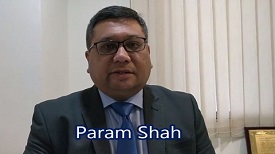 5 - Banwarilal Purohit selected as the new Governor of Tamil Nadu 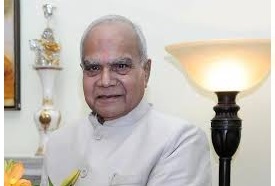 He has also served as Governor of Assam State in 2016 and as a Member of Parliament from Nagpur. 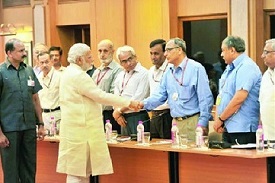 Following are the Appointments Committee of the Cabinet:

7 - Anupam Kher appointed as the Chairman of FTII Pune 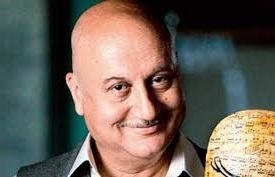 Anupam Kher, veteran cine star, was appointed as Chairman of Film and Television Institute of India (FTII), Pune. Kher succeeded Shri Gajendra Chauhan. Shri Kher who has appeared in over 500 films is a recipient of the Padma Shri and the Padma Bhushan for his contribution in the field of cinema.

Earlier he served as the Chairman of the Central Board of Film Certification (CBFC) and was the Director of National School of Drama from 2001 to 2004. FTII is an autonomous body under the Ministry of Information and Broadcasting. 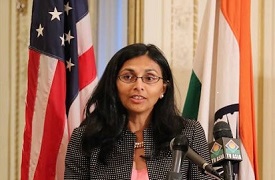 The U.S. Chamber of Commerce announced that the Hon. Nisha Desai Biswal has been appointed as the President of the US-India Business Council.

Biswal served as Assistant Secretary for South and Central Asian Affairs in the U.S. Department of State from 2013 to 2017. In recognition of her efforts, Biswal was awarded the prestigious Samman Award by the President of India in January 2017. USIBC is the largest bilateral trade association in the United States, with liaison presence in New York, Silicon Valley, and New Delhi. 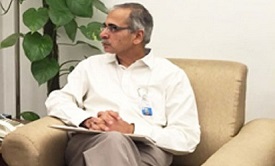 Mr. Kwatra will replace Dr. Mohan Kumar. Mr. Kwatra was a joint secretary in the Prime Minister’s Office. He has served in Indian diplomatic missions in China and the US.

He has also held the position of joint secretary in charge of the counter-terrorism division in the MEA.

10 - HSBC named Retail Head John Flint as their next CEO 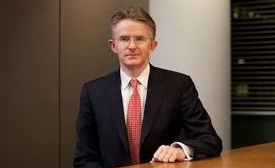 HSBC Holdings Plc has named John Flint as its next Chief Executive Officer. Flint is currently head of retail banking and wealth management. He will take over from incumbent Stuart Gulliver in February.

Flint joined HSDB in 1989. During his career at HSBC, he has worked across most of its businesses − treasurer, deputy head of markets, chief of staff and head of strategy. IAS officer Gautam Bambawale was appointed as India's new envoy to China replacing Vijay Gokhale, by the external affairs ministry. Gautam has served in Hong Kong and Beijing between 1985 and 1991.

In Beijing, he served as the Deputy Chief of Mission of the Indian Embassy in Beijing.

He has experience of working as a director in the Americas Division of the ministry from 1993-94 and first as desk officer for China in the Ministry of External Affairs. 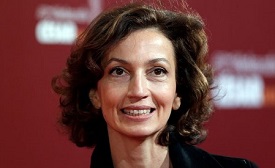 Former French Culture Minister Audrey Azoulay was selected as UN cultural agency new Chief by UNESCO’s executive board. She replaced Bulgaria’s Director-General Irina Bokova. Bulgaria’s Irina Bokova completed her 8-year service. She was criticized for Palestine’s inclusion as a member. She was selected by a 28-30 win vote over her competing Qatari candidate Hamad bin Abdulaziz al-Kawari.

13 - Rukaiya Rangwala selected as the head of MobiKwik Payment Gateway 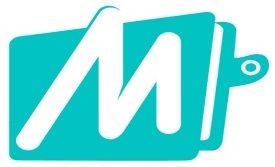 Rukaiya Rangwala has served for 15 years in various organizations such as Dell, Rocket internet, Groupon India and Marketplace division at Jabong. Mobiwik is all ready to expand its payment gateway operations for over 30,000 ecommerce websites and apps. 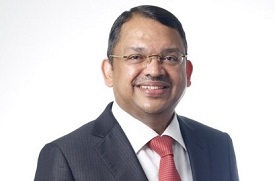 Sunny Verghese was announced as new Chairman of World Business Council for Sustainable Development, with effective from 1 January 2018 for a duration of two years. Prior to this, he was Co-Founder and Group Chief Executive Officer of Olam International. The appointment was enacted by a vote from members at the 2017 Annual General Meeting of WBCSD.

Sunny Verghese will replace Paul Polman, CEO of Unilever, who has been Chairman of WBCSD since 2014. Verghese also serves as a commissioner of the Business and Sustainable Development Commission. The appointments committee of the cabinet has approved the appointment of Alok Kumar Pateria as the new additional director general (ADG) of the Central Industrial Security Force (CISF) on deputation basis for a period up to May 31, 2020 − day of his superannuation from the date of assumption of charge of the post or until further orders, whichever is earlier.

Pateria is a 1986 batch Indian Police Service (IPS) officer of the Madhya Pradesh cadre. He was awarded the President's Medal in 2010 for handling various sensitive and high profile cases for the government. 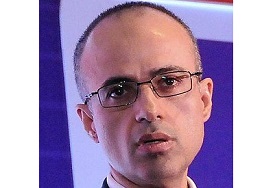 Mr. Sethi has broad international experience of over 27 years in the Banking and Financial Services industry with Citigroup, YES Bank and Vodafone M-Pesa across India, Kenya, UK, Argentina and US.

IPPB has been incorporated as a Public Limited Company under the Department of Posts with 100% GOI equity. Similarly, Gurbachan Singh has been appointed Special Director in Intelligence Bureau (IB) and Sudeep Lakhtakia as Special DG in CRPF.

Rajesh Ranjan and AP Maheshwari have been promoted as Special DG in the Border Security Force (BSF). AGMUT cadre IPS officer of 1984 batch Deepak Kumar Mishra has been named Special DG in CRPF.

18 - Jayant Rikhye appointed as the CEO of HSBC India 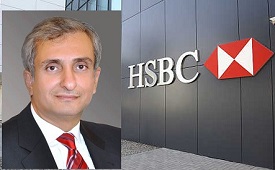 The Hong Kong and Shanghai Banking Corporation Limited has appointed Jayant Rikhye as the Chief Executive Officer for HSBC India with effect from 1 December 2017, subject to regulatory approvals.

Mr. Rikhye is currently Head of International, Asia-Pacific, responsible for 11 markets in the region. He is also Head of Strategy and Planning, Asia-Pacific.

Mr. Rikhye succeeds Stuart Milne. Rikhye joined the bank in 1989. During his tenure with HSBC, Rikhye has worked across various divisions. 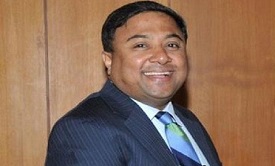 The Appointments Committee of the Cabinet has appointed Sibi George as the next Ambassador of India to Switzerland. He will replace Smita Purushottam.

George is presently serving as Joint Secretary in the Ministry of External Aftairs. He is expected to take up his assignment shortly.

Mr. George is a 1993 batch Indian Forest Service (IFS) officer. He has also served as deputy chief of mission of Indian embassy in Saudi Arabia.

20 - NS Venkatesh appointed as the new CEO of AMFI 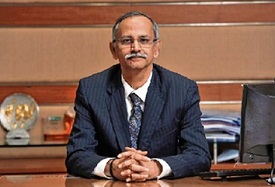 The Association of Mutual Funds in India (AMFI) has appointed N S Venkatesh as its new Chief Executive Officer (CEO), after C V R Rajendran vacated the post in mid of 2016.

Mr. Venkatesh is currently working as the Executive Director and Chief Financial Officer of Lakshmi Vilas Bank. Before that, Venkatesh served in Industrial Development Bank of India (IDBI) for over 19 years, where he held several senior positions.

Amfi has been hunting for a new CEO for quite some time after Rajendran left while half way through in his tenure.