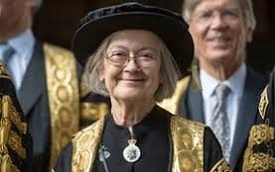 Lady Hale became the first female Supreme Court justice in 2009. Burnett will be responsible for representing the views of the judiciary to parliament and the government. 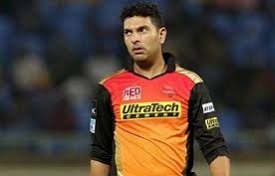 Famous Indian batsman Yuvraj Singh has been included in Laureus family and has become Laureus' first Indian ambassador. With this, he has joined Indian Academy members Sachin Tendulkar, Rahul Dravid and Kapil Dev. Yuvraj will have responsibility to help young people overcome violence, discrimination and improve the lives of young people through sport.

The vision of Laureus foundation is to end violence using the power of sport. They support 100 sports-based community programs in 35 countries. 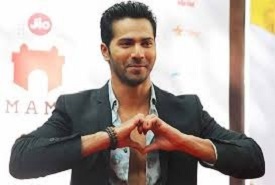 Varun Dhawan has become the youngest Indian actor to have his statue at Madame Tussauds. Dhawan’s first ever wax figure will be the fourth from India to join Madame Tussauds Hong Kong with those of Mahatma Gandhi, Narendra Modi and Amitabh Bachchan currently on display.

Amitabh Bachchan is the first living Asian and Bollywood star to be immortalized at London's Madame Tussauds wax museum in 2000. Varun took to his Twitter account to share the pictures of himself being measured for his wax statue. 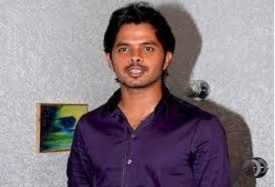 A division bench of the Kerala High Court has restored the life ban imposed on cricketer S Sreesanth by the Board of Control for Cricket in India (BCCI) in the wake of the 2013 IPL spot-fixing scandal.

The bench, comprising Chief Justice Navaniti Prasad Singh and Justice Raja Vijayaraghavan, gave the verdict on a petition filed by the BCCI against a single-judge bench's order, lifting the life ban imposed on the 34-year-old pacer. All the 36 accused in the spot-fixing case, including Sreesanth, Ankeet Chavan and Ajit Chandila, were let off by a Patiala House court in July, 2015. 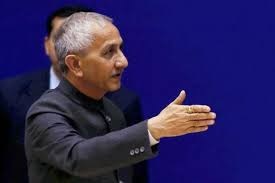 The Union Government has appointed Shri Dineshwar Sharma, former Director of Intelligence Bureau, as the Representative of Government of India to initiate and carry forward a dialogue with the elected representatives, various organizations and concerned individuals in the State of Jammu and Kashmir. Shri Dineshwar Sharma is a Retired IPS officer from 1979 Batch of Kerala Cadre.

Shri Sharma will initiate a sustained interaction and dialogue to understand the legitimate aspirations of the wide cross sections of society, particularly the youth in Jammu and Kashmir and communicate them to the State Government and the Centre. 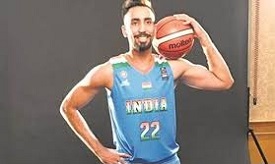 Amjyot Singh became the third Indian to walk into the National Basketball Association (NBA) league. He made it to the NBA's minor league, which is also called as the G-League. He was later picked by the Oklahoma City Blue. He was the 103rd pick in the fourth round of the NBA G-League draft. He is primarily a forward and competes with India on the international stage.

The other two Indians to have been selected in the NBA are Satnam Singh and Palpreet Singh Brar. 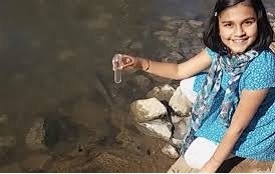 An 11-year-old student from America, Gitanjali Rao, has been granted the accolade of “America’s Top Young Scientist” for inventing a cheap device that rapidly tests water for lead contamination. She won a cash prize of $25,000. The device, which Rao named Tethys after the Greek goddess for water, uses carbon nanotubes to detect the presence of lead.

The competition, Discovery Education 3M Young Scientist Challenge, is organized annually where kids have to explain in a short video a new scientific idea or invention - one that solves an everyday problem. 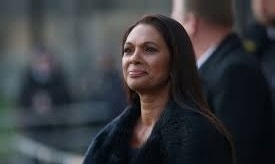 She topped the 2018 Power list of 100 people, which recognizes people in the UK of African and African Caribbean heritage who are rated on their “ability to change lives and alter events”. 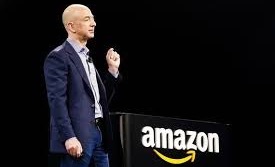 A rise in Amazon stocks pushed Bezos above the $90 billion mark. Gates has held the top spot since May 2013.

Bezos had originally entered the billionaire list around 20 years ago. He also owns The Washington Post and rocket company Blue Origin.