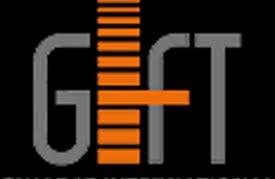 Index is based on calculating the attractiveness of financial centers. Some of other such centers who topped the list were from New York, London, Singapore, Hong Kong and Tokyo. GIFT city is India’s first International Financial Services Centre with conducive multi service SEZ, the next-in-class infrastructure, connectivity and legal framework. 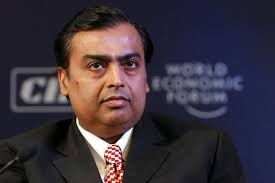 Reliance Industries Ltd (RIL) Chairman Mukesh Ambani bagged the topmost position once again in Forbes’s annual list of India’s 100 richest businesspersons with a net worth of $38 billion. Despite the country’s economic hiccups, the combined net worth of India’s 100 wealthiest witnessed a wealth soar of 26% from $374 billion in 2016.

Mukesh Ambani was followed by Wipro’s Azim Premji at second position. Some other billionaires who were among the top ten list were Hinduja brothers of Ashok Leyland, Lakshmi Mittal, Godrej family, Shiv Nadar of HCL Technologies and Kumar Birla of Aditya Birla Group. 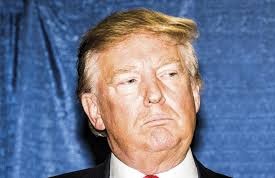 US President Donald Trump topped the world's most followed leader on Twitter. List was unveiled by Twiplomacy, a Burson Marsteller research project that tracks the use of Twitter by governments and international organizations.

This list was followed by Pope Francis at the second position and Indian Prime Minister Narendra Modi at 3rd position while the official @PMOIndia account is at the fourth position. The @POTUS and @WhiteHouse accounts secured the fifth and the sixth position respectively. 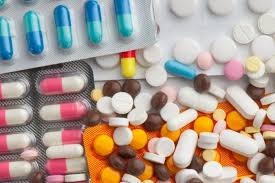 According to a report, "The Indian Pharma and Biotech Industry", published by professional networking giant LinkedIn, India has emerged as the second largest market for the industry. Talent coming to India include professionals hailing from sales followed by quality assurance and research.

According to the report, almost 48% of talent from USA in the the pharma and biotech industry are migrating to India while 36% from India are moving to the USA. In addition, New Delhi, Kolkata and Chandigarh are the key cities to attract the talents. 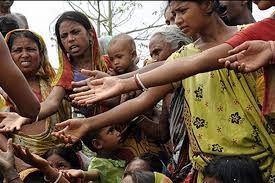 The 2017 Global Hunger Index placed India at 100th position than 97th position from 2016 rankings, among 119 countries. Rankings were released by the International Food Policy Research Institute (IFPRI). It was based on undernourishment, child mortality, child wasting and child stunting.

Overall rankings state that Central African Republic is the only country having alarming hunger levels of 58%. IFPRI urged all countries to meet Sustainable Development Goal 2 of Zero Hunger for everyone by 2030. The Global Hunger Index is an index that depicts the hunger situation in various countries. 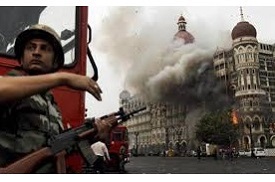 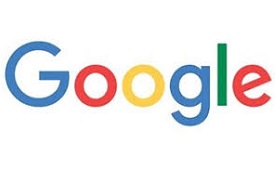 According to the global authenticity index reported in "Authentic Brands Study 2017" and revealed by Cohn & Wolfe, Indian consumers regard Google as the most authentic brand. Amazon tops the list globally.

8 - Most Pollution-linked Deaths Occur in India 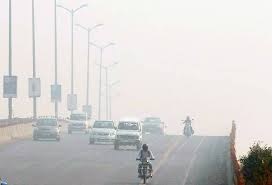 According to a major study released in The Lancet medical journal, India has been ranked No. 1 in pollution related deaths. India recorded 2.51 million pollution-linked deaths in 2015 while China recorded the second highest number of such deaths (1.8 million).

Air pollution caused 6.5 million premature deaths globally in 2015. Nearly 25% of all deaths in India in 2015 were caused by pollution. The financial cost from pollution related death, sickness and welfare is costing some $4.6 trillion in annual losses — or about 6.2% of the global economy. 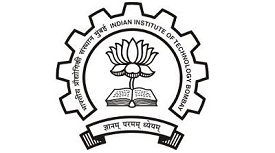 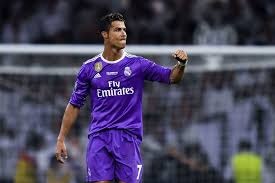 The Top 10 athletes are: 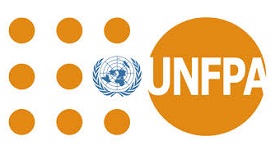 According to the State of World Population 2017 report released by the United Nations Population Fund, entitled, “Worlds Apart: Reproductive Health and Rights in an Age of Inequality”, suggested a 10-point actions to help nations to bridge the inequality gap between the poor and the rich in society.

As of 2017, half of 1.6 billion women of reproductive age living in developing regions want to avoid a pregnancy. Only about half of the world’s women hold paid jobs. Globally, women earn 77 percent of what men get. 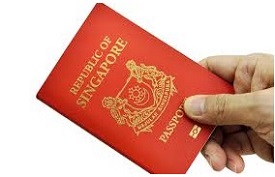 According to the 'Global Passport Power Rank 2017' by global financial advisory firm Arton Capital, Singapore has the world's "most powerful" passport. It was for the first time that as Asian country has topped the ranking.

Afghanistan was last in the rank, places at 94, followed by Pakistan and Iraq at 93. 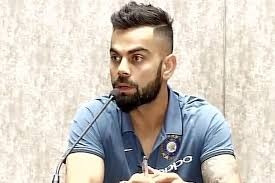 According to the latest list of the world's most valuable athletes released by Forbes, India's Virat Kohli's brand value is higher than football legend Lionel Messi. Roger Federer tops the list.

The top 10 most valuable athletes: 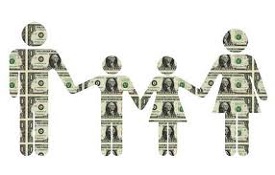