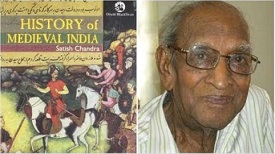 He founded JNU’s Centre for Historical Studies. He has served as Chairman and Vice Chairman of the University Grants Commission (UGC) of India during 1970s. He was famous for his detailed description on causes of the Mughal Empire's downfall. 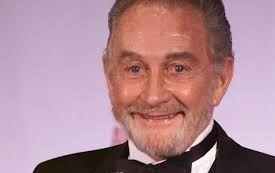 Veteran British actor Roy Dotrice passed away at the age of 94 years. He was popular for his role as Leopold Mozart in the Oscar-winning film Amadeus and his many theater and TV roles.

Roy won Tony Award in 2000 for his role in the Broadway revival of A Moon for the Misbegotten. He also won a BAFTA best TV actor award in 1969 for his role in Misleading Cases. He began performing as a prisoner of war in Germany after his plane was shot down and he was prisoned from 1942 until 1945. 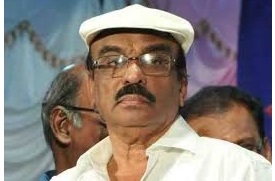 Veteran Malayalam director I V Sasi passed away at the age of 69 years. He directed over 150 films in Malayalam, Tamil, Telugu and Hindi. His debut directorial venture was Ulsavam, which released in 1975. His biggest successes was the 1978 film Avalude Ravukal.

Sasi won the Nargis Dutt Award for Best Feature Film on National Integration in the year 1982 for his movie Aaroodam. 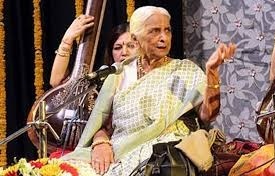 Eminent classical singer and Padma Vibhushan awardee Girija Devi passed away at the age of 88 years. She is considered as the queen of thumri.

Girija Devi is a legendary singer of the Benaras gharana. She was awarded the Padma Shri in 1972, Padma Bhushan in 1989 and the Padma Vibhushan in 2016. She was fondly called Appa-ji. She was also honoured with the Sangeet Natak Akademi Award (1977) and Sangeet Natak Akademi Fellowship (2010). She received Maha Sangeet Samman Award (2012). She was awarded the GiMA Award 2012 (Lifetime Achievement). 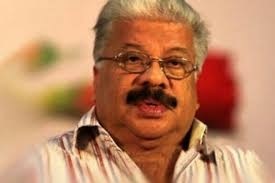 Noted Malayalam writer Punathil Kunjabdulla passed away at the age of 77 years. He was a doctor by profession.

His other major works include Marunnu, Kanyavanangal, Kathi and Aligarh Kathakal.