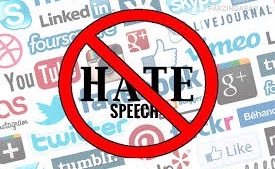 A committee was formed to propose new laws or amendments to deal with hate speech or cyber-crimes on the internet, under the leadership of former Lok Sabha Secretary General TK Viswanathan. Committee submitted report on section 66AA of IT Act, which states that Section 78 of the IT Act needs to be substituted and Section 153 and 505A of the Indian Penal Code need to be amended.

It has also suggested setup of State Cyber Crime Coordinator in each state and each district to have a District Cyber Crime Cell. 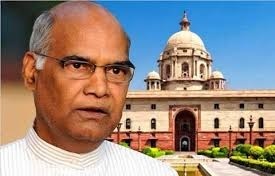 The President in exercise of the powers conferred by article 340 of the Constitution appointed a Commission to examine the sub-categorization of Other Backward Classes. Sub categorization of the OBCs will ensure that the more backward among the OBC communities can also access the benefits of reservation for educational institutions and government jobs.

Commission will be headed by Justice (Retd.) G. Rohini. Other members are Dr. J.K. Bajaj, Ex-officio of Anthropological Survey of India, Ex-officio as Registrar General and Census Commissioner, India and Secretary of Department of SJ&E. 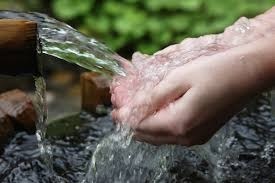 The Government has constituted a high-level committee for proper management of the water resources in the North Eastern Region (NER) under the Chairmanship of vice Chairman, Niti Aayog. The Committee includes Secretaries from the Ministries of Development of NE Region, Department of Border Management, Department of Water Resources, River Development and Ganga Rejuvenation and National Disaster Management Authority and Chief Secretaries of all the eight states in NER as Members.

The Committee would facilitate optimizing benefits of water management in the form of hydroelectric power, bio-diversity conservation and eco-tourism.

The government has constituted a five member committee to select the candidate for the post of editor-in-chief of Rajya Sabha TV (RSTV). The committee will be headed by Prasar Bharati Chairman A Surya Prakash with Rajya Sabha MP Swapan Dasgupta, Prasar Bharati CEO Shashi Shekhar Vempati, Additional Secretary (Personnel) in the Rajya Sabha Secretariat P P K Ramacharyulu and journalist Rahul Srivastava as the other members.

Gurdeep Singh Sappal, who was serving as the CEO and editor-in-chief of RSTV, had resigned from the post. Rajya Sabha TV is owned and operated by the Upper House of Parliament. 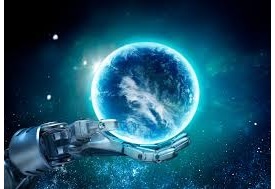