The Indian Institute of Technology, Delhi will set up a space technology cell in collaboration with the Indian Space Research Organization. It is also proposed that IIT, Delhi as an Institute becomes academic partner of ISRO in research areas like Artificial Intelligence, nano-technology, functional textiles and smart manufacturing.

IIT Delhi will join the league of other premiere institutions like IISc Bangalore, IIT Bombay, IIT Kanpur, IIT Kharagpur, IIT Madras, IIT Guwahati and IIT Roorkee where the Space Technology Cells (STCs) have been set up. 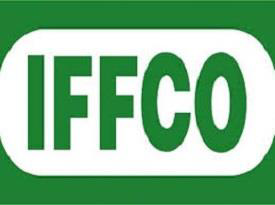 These nanostructured formulations effectively deliver nutrients to the plants. Other benefits of these Nano-products include reduction in the requirement of conventional chemical fertilizer by 50%; upto 15-30% increase in crop production; improvement in soil health; reduction in the emission of greenhouse gases. 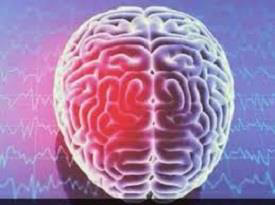 Researchers at the IIIT Hyderabad have created the first ever Indian Brain Atlas (IBA). The average brain size of an Indian was smaller in height, width and volume in comparison to people of the Caucasian and eastern races. The overall ‘IBA 100 is more’ comparable to the Chinese & Korean atlases.

The immediate implication of this finding can be seen in treatment outcomes of neurological problems or brain related ailments - like dementia, Alzheimer’s disease, Parkinson’s disease etc. 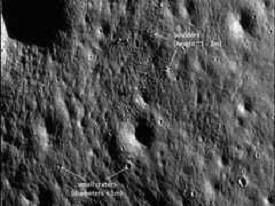 According to ISRO, the Chandra’s Atmospheric Composition Explorer-2 (CHACE-2) payload aboard the Chandrayaan-2 orbiter, has detected Argon-40 in the lunar exosphere. Argon-40 also known as 40Ar is an isotope of the noble gas Argon. Argon is third most abundant gas in the Earth’s Atmosphere.

40Ar is a condensable gas and reacts differently at various temperatures and pressures. It condenses during lunar night and after lunar dawn, the gas then again starts getting released to the lunar exosphere.

5 - US University to collaborate with AIIMS, Kasturba Medical College for genetic testing in India 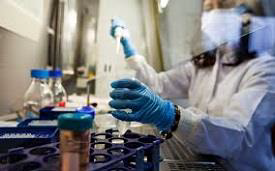 University of Michigan of USA will expand genetic testing in India in partnership with the All India Institute of Medical Sciences in Delhi and the Kasturba Medical College in Manipal. A 2.3 million US dollar grant from the National Institute of Health over five years will help the University of Michigan and Indian geneticists identify and confirm genetic changes that are the basis of developmental disorders.

7 out of 10 children with developmental disorders in India do not receive genetic testing. The children with disorders of genetic origin will be more likely to receive a molecularly confirmed diagnosis.

Indian Institute of Technology-Madras, in collaboration with Phoenix Medical Systems, launched the country’s first indigenously-designed standing wheelchair named as ‘Arise’. A person using this wheelchair can shift from sitting to standing or vice versa.

TTK Center for Rehabilitation Research and Device Development (R2D2) at IIT Madras, headed by Sujatha Srinivasan in the Department of Mechanical Engineering, IIT Madras has designed and developed this chair. It is made avilable at the cost of Rs 15000. 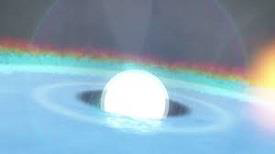 NASA has detected a massive thermonuclear explosion coming from outer space, caused by a massive thermonuclear flash on the surface of a pulsar -- the crushed remains of a star that long ago exploded as a supernova. NASA's Neutron Star Interior Composition Explorer telescope on the International Space Station (ISS) detected a sudden spike of X-rays.

The X-ray burst, the brightest seen by NICER so far, came from an object named "J1808".The detail NICER captured on this record-setting eruption will help astronomers fine-tune their understanding of the physical processes driving the thermonuclear flare-ups of it and other bursting pulsars. 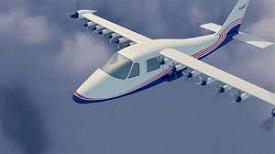 NASA unveiled its first all-electric aircraft named as X-57 "Maxwell" to cut emissions of carbon dioxide from planes to tackle climate change. The US space agency showcased the X-57 Maxwell in California. X-57 has seven propellers on each wing, based on a 4 seater plane. NASA has developed small lithium-ion batteries specially for propellers that run by electric motors.

According to International Civil Aviation Organization, such electric aircraft can hold the total amount of global warming emissions from planes below 2020 levels. 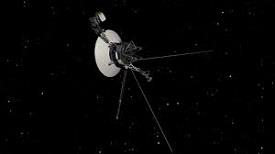 NASA's Voyager 2 became only the second spacecraft in history to leave the heliosphere - the protective bubble of particles and magnetic fields created by our Sun. At a distance of about 11 billion miles (18 billion kilometers) from Earth - well beyond the orbit of Pluto - Voyager 2 had entered interstellar space between stars.

The Voyager probes will show us how our Sun interacts with the stuff that fills most of the space between stars in the Milky Way galaxy. 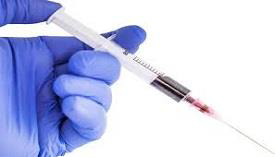 Pakistan became the first country in the world to introduce World Health Organisation-recommended typhoid conjugate vaccine (TCV) in its national immunisation program. India’s Hyderabad-based Bharat Biotech had supplied around 1.2 crore doses of the India-made vaccine Typbar TCV to Pakistan for this initiative. At present, Sindh province of Pakistan is highly affected by typhoid. 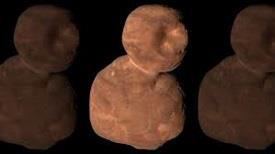 National Aeronautics and Space Administration renamed a controversial 'Nazi Dwarf Planet' Ultima Thule after a public outcry. The distant space rock Ultima Thule was renamed as Arrokoth. It is the farthest cosmic body ever visited by a spacecraft, Arrokoth or “sky” is a name of the Native American Powhatan language following a significant backlash over the old name’s Nazi connotations.

The name “Arrokoth” reflects the inspiration of looking to the skies and wondering about the stars. Arrokoth is is the most distant object ever explored by humanity and has the scientific name 2014 MU69. 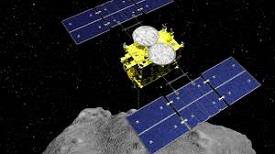 After departing from a distant asteroid, Japan's Hayabusa2 spacecraft started its year-long journey home after successfully completing its mission to bring back soil samples and data that could provide clues to the origins of the solar system. The spacecraft left its orbit around the asteroid Ryugu, about 300 million kilometres from Earth.

Hayabusa2 made two touchdowns on the asteroid and successfully collected data and samples during its 1½-year mission since arriving there in June 2018. The spacecraft is expected to return to Earth in late 2020 and drop a capsule containing the precious samples in the Australian desert. 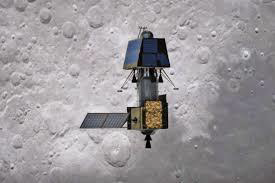 The Indian Space Research Organisation (ISRO) has announced their intention to send a second mission ‘Chandrayaan 3’ to soft-land on the Moon by November 2020. Chandrayaan 3, would only include a lander and a rover because India already has a working orbiter at the moon - Chandrayaan 2.

Chandrayaan 2 attempted to deploy a lander called Vikram on Sept. 6, but lander and rover are thought to have been destroyed in a crash landing but the mission is still survived by the Orbiter. Chandrayaan 2 orbiter has captured its first three-dimensional map of a structure on the moon. 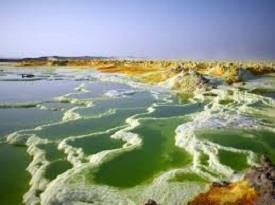 The study unveiled that great diversity of primitive salt-loving microorganisms exist in desert but not in the hyper acid and hyper saline pools, nor in the Black and Yellow lakes of Dallol which are rich in magnesium. 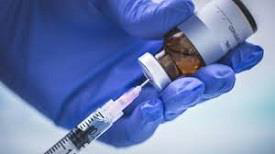 The researchers of the University of Gothenburg in Sweden have developed a potential Diarrhea vaccine called as ETVAX. Science journal, The Lancet, unveiled that ETVAX has been proved safe and effective in an early-stage clinical trial in Bangladesh.

80% to 100% of the children aged two to five years and 50 to 80 per cent of infants aged six to eleven months, selected for the study responded to all key immunity generating components of the vaccine. There was no vaccine yet for use for children. 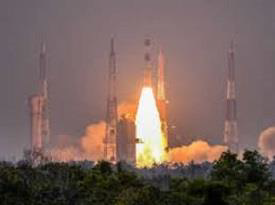