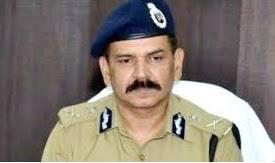 The Appointments Committee of the Cabinet has approved the appointment of Senior IPS officer Aditya Mishra as the Chairman of the Land Ports Authority of India (LPAI). Mishra is a 1989 batch IPS officer of Uttar Pradesh cadre. Mishra has been appointed for a period of five years from the date of assumption of the charge.

LPAI develops, sanitises and manages the facilities for cross-border movement of passengers and goods at designated points along the international borders of India. 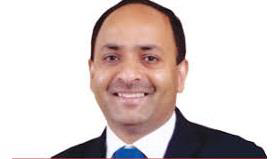 IndusInd Bank is set to appoint Sumant Kathpalia as its new MD & CEO. He currently heads the consumer banking division of the bank and will replace Romesh Sobti. Sobti's term ends on March 23, 2020.

Kathpalia is a chartered accountant by qualification and has been with IndusInd Bank since 2008. Before joining IndusInd Bank, he led the consumer banking wing of ABN AMRO. He also worked with Citibank and Bank of America. Kathpalia has been involved in developing new products such as loans against property, personal loans and credit cards.

3 - RK Mathur sworn in as LG of UT of Ladakh 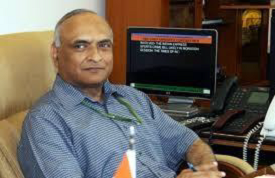 Former defence secretary Radha Krishna Mathur was sworn-in as the first Lt. Governor of Union Territory of Ladakh, which came into existence after the bifurcation of Jammu and Kashmir. He was administered the oath of office by Chief Justice of Jammu and Kashmir High Court Gita Mittal. Mathur is a 1977-batch IAS officer from Tripura.

Umang Narula, an IAS officer of 1989 batch, was appointed as advisor to Mathur besides posting S S Khandare as 'Head of Police' in Ladakh. 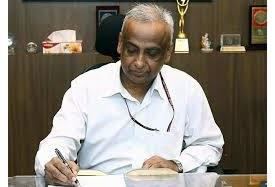 Mohammad Imran has been appointed as the new High Commissioner of Bangladesh to India. He is currently Bangladesh's Ambassador to United Arab Emirates. He succeeds Syed Muazzem Ali. The announcement was made by the Ministry of Foreign Affairs of Bangladesh.

A career diplomat Muhammad Imran belongs to the 1986 batch of Bangladesh Civil Service (BCS) Foreign Affairs cadre. He has served Bangladesh Missions in different capacities in Kolkata, Berlin, Bonn, Ottawa and Jeddah. He has also been Bangladesh's Ambassador to Uzbekistan. 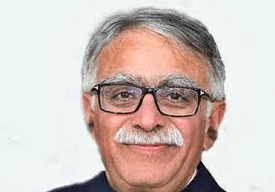 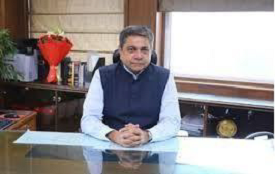 Arvind Singh, a Maharashtra cadre officer of the prestigious Indian Administrative Service (IAS), was appointed as the Chief of Airports Authority of India (AAI), replacing Anuj Aggarwal, who had earlier been with the additional charge of AAI Chairman. 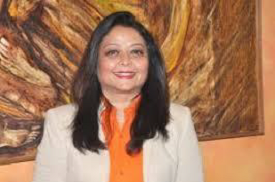 Dr. Vinaya Shetty became the first Indian to be elected to the position of General Vice President (GVP), International Organisation Development Association (IODA) since its inception in 1986. She is known for her role in bringing change & transformation of numerous organisations across industries in India and has been contributing in facilitating IODA's efforts since 2009.

IODA is an international network of organization development professionals from 50 countries that are initiating and supporting organizational and societal change processes all over the world. 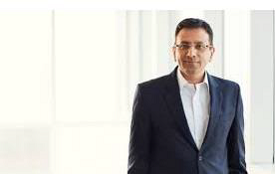 Sanjay Gupta has also worked at Hindustan Unilever and Bharti Airtel earlier. He is known for his efforts in extending its traditional television content to digital consumers through video streaming platform Hotstar and expanding Star sports business by acquiring key cricketing properties and launching the Pro Kabaddi League and Indian Super League. 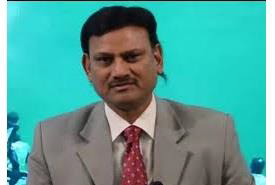 India Tourism Development Corporation (ITDC) appointed G Kamala Vardhana Rao as the new Chairman and Managing Director. Prior to this, he has served as Principal Secretary in Kerala government and as the Secretary of Kerala Tourism in 2014-15. He has served various positions including Chairman of Indian Tobacco Board, Director of Fisheries Department, Director, Department of Tourism and Culture, Andhra Pradesh government.

The India Tourism Development Corporation is a hospitality, retail and education company owned by Government of India.