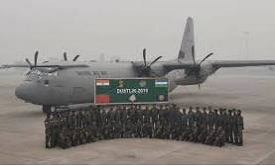 The first Indo-Uzbek Joint Exercise named 'Dustlik-2019' was held in Tashkent from November 4 to November 13. The exercise focused on counter-terrorism.

The exercise will enable sharing of best practices and experiences between the Armed Forces of the two countries and will lead to greater operational effectiveness. India and Uzbekistan have signed three Memoranda of Understanding in the fields of Military Medicine and Military Education.

Defence Ministry organised Def-Connect in New Delhi to showcase the accomplishments of the Innovations for Defence Excellence (iDEX) initiative and construct a strong outreach towards the potential future entrepreneurs of the defence sector. 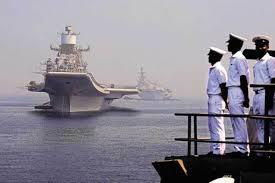 4 - MPC for MILAN 2020 Concludes at Visakhapatnam 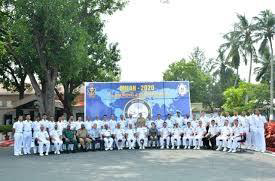 The Mid Planning Conference (MPC) for MILAN exercise concluded at HQENC Visakhapatnam. The three-day conference was attended by 29 delegates from 17 friendly Foreign Navies. MILAN 2020 is scheduled to be conducted at Visakhapatnam in March 2020.

MILAN series of biennial a multilateral naval exercise which commenced in 1995, was conducted at Andaman and Nicobar Command (ANC) until last year. MILAN 2020 is aimed to enhance professional interaction between friendly foreign navies and learn from each other’s strengths and best practices in the maritime domain. 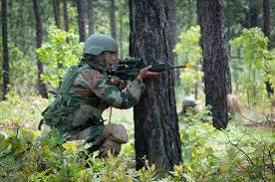 At the HADR Exercise Area, a Joint Command and Control Centre was established jointly by the Indian Army and US Marines. The IAFRAMT (Indian Air Force Rapid Action Medical Team) and the US Navy Medical Team established a Medical Facility Camp for providing medical aid to victims, who would have been previously evacuated by road and air to the Camp. 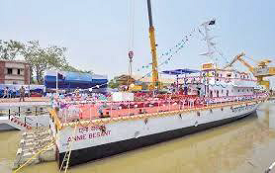 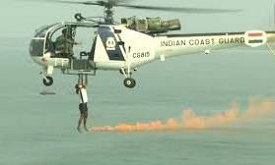 The Indian Coast Guard (ICG) conducted the 'Regional Level Search and Rescue Workshop and Exercise 2019': ReSAREX- 19 off Goa coast. Coast Guard District Headquarters - 11 (Goa) organized the exercise to check the preparedness and response measures for search and rescue at sea in a coordinated manner. ReSAREX - 19 tested the efficiency of operations of various SAR agencies in Goa. 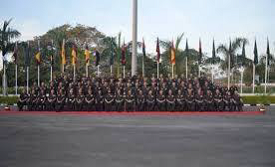 35th Infantry Commanders’ Conference was held in Mhow, Madhya Pradesh. The conference was a biennial event aimed at taking a holistic review of operational, training and management aspects of the Infantry which are crucial to retaining, maintaining and enhancing its role.

The conference provided an appropriate platform for eminent speakers and professionals to share their thoughts and gave an opportunity to introspect the matters related to Infantry in a fresh prospective. 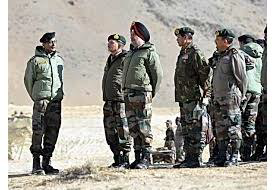 The Indian Army conducted HIM VIJAY Military Exercise to validate operational capabilities of combat formations and meet the requirements of modern warfare keeping the military progress of the enemy threats in mind. The exercise was an all Arms exercise and approximately a Division strength participated.

The exercise involved company level mechanised forces, including infantry combat vehicles, fighter jets and warships.The exercise is to test mobility, communication and coordination of such huge body of fast-moving troops in difficult terrain. 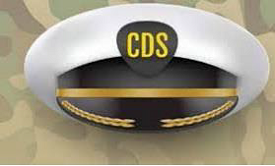 The Government has granted in-principle approval for the creation of the post of Chief of Defence Staff (CDS). An Implementation Committee was also approved and constituted to further determine and finalize the exact responsibilities, an enabling framework for this new post and all other issues involved to ensure smooth operationalization.

The high-level committee headed by National National Security Advisor (NSA) Ajit Doval submitted its report to the Cabinet Committee on Security (CCS). As per recommendations of the committee, the CDS would be given age limit of 64 years. 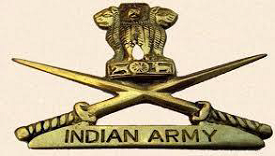 The Sudarshan Chakra Corps of the Indian Army conducted the Sindhu Sudarshan exercise in Rajasthan's Barmer to undertake large scale offensive manoeuvres as part of an integrated air-land battle.

Around 40,000 jawans of the Indian Army, 700 x A Vehicles, and 300 x Guns of Sudarshan Chakra Corps of Southern Command participated in the exercise and witnessed the mechanized battle groups in a network-enabled environment using multiple force multipliers. 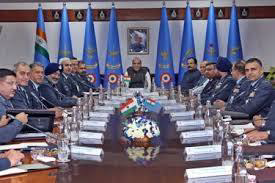 Second bi-annual IAF Commanders’ Conference was inaugurated by the Hon’ble Raksha Mantri. Raksha Mantri addressed the Commanders on strengthening defence capability through increased domestic production and reduced dependence on import of military hardware. The Commanders’ Conference emphasised the need for enhanced joint training with the Indian Army as well as the Indian Navy for fostering jointmanship and ensuring national security. 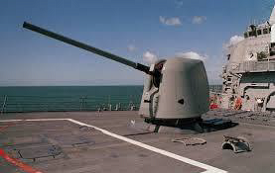 The US State Department cleared the sale of sophisticated MK-45 naval guns worth $1 billion to India. The MK-45 Gun System will provide the capability to conduct anti-surface. The sale will support the foreign policy and national security of the United States by improving the security of a strategic regional partner and improve India’s capability to meet current and future threats from enemy weapon systems.

BAE Systems Land designed MK-45 Gun System will provide the capability to conduct anti¬-surface warfare and anti-air defense missions while enhancing interoperability with US and other allied forces. 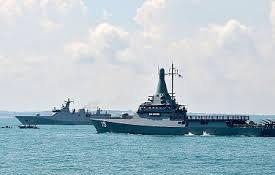 The Mine Countermeasure Exercise (MINEX) is an annual exercise between India and Japan. This maiden exercise was conducted in Kerela between Indian Naval Forces and the Japanese Maritime Self Defense Force. This is the first time an explosive ordnance disposal and mine countermeasure exercise was held by Indian and Japanese forces for increasing maritime cooperation.

Other exercise between both the nations include JIMEX, Exercise Malabar Sahayog-Kaijin and Exercise DHARMA GUARDIAN.