1 - Kanpur recorded as the world’s most polluted city 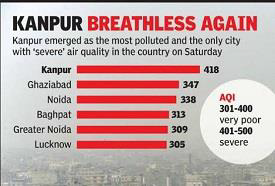 Kanpur has held the title for the world’s most polluted city in the latest edition of Guinness World Records. The book, ‘Guinness World Records 2020’, lists thousands of new record titles and holders that will educate curious readers of all age groups. It is released annually by publisher Penguin Random House.

Analysis of a World Health Organization report showed that the most polluted city in the world is Kanpur in northern India, with an average PM2.5 level of 173 micrograms per m3 for 2016, over 17 times higher than the WHO recommended maximum of 10 micrograms per m3.

According to a report titled the 2019 Global Microscope on Financial Inclusion released by the Economist Intelligence Unit (EIU), India has the fifth most conducive environment among emerging countries for inclusive finance.

The Global Microscope for Financial Inclusion, now in its 12th year, is a benchmarking index that assesses the enabling environment for financial access in 55 countries. The EIU’s analysis takes four basic parameters into account: (1) Whether non-banks can issue e-money, (2) the presence of financial service agents, (3) proportionate customer due diligence and (4) effective financial consumer protection. 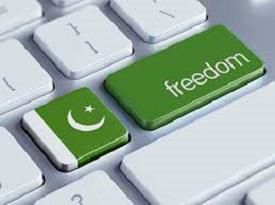 The Freedom House, an international internet rights group, released its 'Freedom on the Net' (FoTN) report titled as 'The Crisis of Social Media' for the year 2019. Pakistan was rated among the worst 10 countries in the world for internet and digital media freedom. An overall decline was observed in global internet freedom between June 2018 and May 2019.

Since June 2018, 33 of the 65 countries assessed in FoTN, experienced deterioration in internet freedom. Pakistan emerged as the third worst country after Vietnam and China.

4 - MMR of India declines by eight points in one year 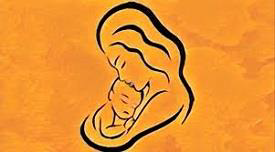 Maternal Mortality Ratio, MMR, of India has declined by eight points in one year as per the latest special bulletin on MMR released by the Registrar General of India. It translates to over 2,000 more pregnant women saved annually. 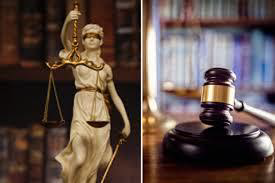 India Justice Report 2019’ published by Tata Trusts was topped by Maharashtra state in delivering justice to its citizens. This report, the first of its kind, ranks states according to the level to which they have capacitated themselves to deliver justice to all.

The list included Kerala, Tamil Nadu, Punjab and Haryana in the top five ranking. Jharkhand, Bihar and Uttar Pradesh were among the bottom in the list. Report provided us a holistic understanding of the key actors in the Indian justice system-the police, prisons, legal aid, and judiciary. 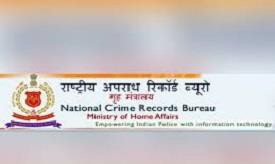 The National Crime Records Bureau of India in its latest Accidental Death and Suicide report unveiled that 11,379 farmers committed suicide in India in 2016 and there were 948 farmer suicides every month, or 31 suicides every day. 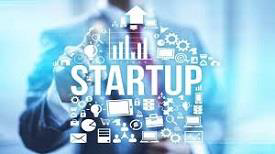 India retained its position as world's third-largest startup hub in the 5th edition of ‘The Nasscom’ report on ‘Indian Tech Start-Up Ecosystem: Leading Tech in the 20s’. 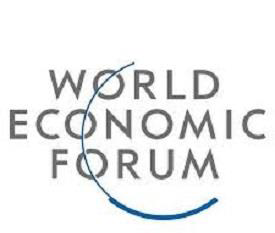 WEF ranked 140 countries on their relative strengths in global tourism and travel in the report. Spain held on to the top spot in the index. France, Germany, Japan and United States formed the other top five countries in the list. 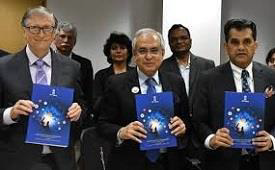 NITI Aayog released the report on ‘Health Systems for a New India: Building Blocks-Potential Pathways to Reforms’. The report charts a clear roadmap for the complete transformation of India’s health system. 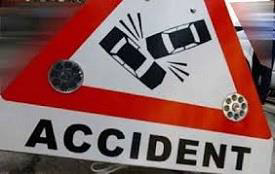 Ministry of Road Transport and Highways has released the ‘Road Accidents in India, 2018’. It is an annual publication which reports on accidents, related deaths and injuries, calendar year-wise. The major findings of the Report are as follows −

Road accidents in the country have increased marginally by 0.46 % during 2018 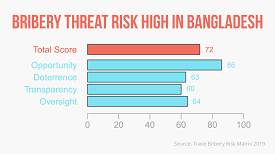 According to the Trace Bribery Matrix, Bangladesh has the highest business bribery risk among South Asian nations at 178th position. The annual report ranks 200 countries under four parameters which are business interaction with the government, anti-bribery deterrence, transparency and civil society oversight. 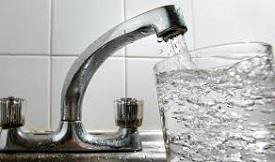 Mumbai has topped the quality of tap water ranking released by the Bureau of Indian Standards (BIS). Delhi is at the bottom, with all 11 samples failing on 19 parameters. The samples of drinking water were taken from capitals of 20 states across the country. In Hyderabad, Bhubaneshwar, Ranchi, Raipur, Amravati, and Shimla, one or more samples did not comply with the requirements. 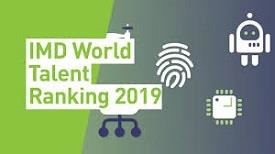 Other countries that remained in the top six were Sweden (3rd), Austria (4th), Luxembourg (5th) and Norway (6th). India stood at 59th rank in annual list of 63 countries due to low quality of life and expenditure on education.IMD World Talent Ranking evaluates three factors: Investment & Development, Appeal, and Readiness.

International Energy Agency released World Energy Outlook, 2019 report. World Energy Outlook 2019 highlighted deep disparities in the global energy system such as dissonance between well-supplied oil markets and growing geopolitical tensions and uncertainties. The report described a pathway that enables the world to meet climate, energy access and air quality goals while maintaining a strong focus on the reliability and affordability of energy for a growing global population.

United Nations' new report on Pneumonia stated that India has the second largest deaths of children under the age of five due to pneumonia. According to new study by UNICEF, Pneumonia claimed the lives of more than 800,000 children under the age of five last year, or one child every 39 seconds. Pneumonia is caused by bacteria, viruses or fungi, and leaves children fighting for breath as their lungs fill with pus and fluid.

2019 report of the Lancet Countdown on health and climate change was released representing the findings & consensus of 35 leading academic institutions & UN agencies with a view to ensuring that the health of a child born today is not defined by a changing climate. 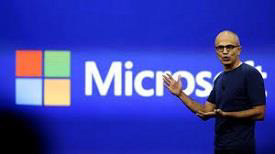 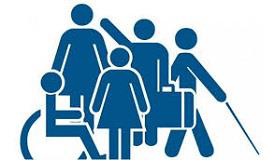 19 - India ranked 8th by WHO study on physical activity 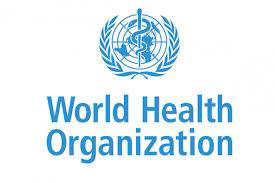 Philippines ranked to be the most inactive country among boys. South Korea had the least active girl adolescents. The study was conducted across 146 countries with the help of data from 298 school-based surveys.