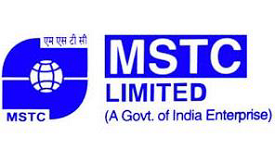 MSTC Ltd has signed an agreement with Allahabad Bank for the development of a dedicated e-Auction platform directly linked with the Indian Banking Association's portal (https://ibapi.in) for sale of non-performing assets (NPAs) through the SARFAESI (Securitisation and Reconstruction of Financial Assets and Enforcement of Securities Interest) Act.

The e-Auction platform will be a one-of-a-kind solution, where a bidder once registered, will be able to participate in auctions for all banks. MSTC is a Kolkata-headquartered Central Government of India company engaged in domestic and international trading. 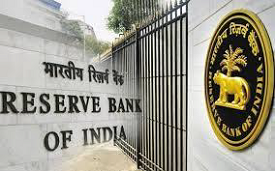 In a notification, the RBI announced that banks should continue to formulate and adopt a comprehensive compensation policy covering all their employees and conduct annual reviews. 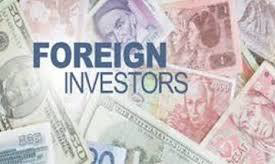 Overseas investors remained net buyers in the domestic capital markets with an investment of over 12,000 crore rupees in November so far as market sentiments improved following economic reforms by the government. 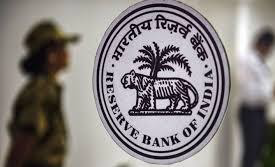 Reserve Bank has increased the household income limits for borrowers of Non-Banking Financial Companies (NBFCs) and microfinance institutions (MFIs) from 1 lakh to 1.25 lakh rupees. Similarly, the limit has been increased from 1.6 lakh for urban or semi-urban areas to 2 lakh rupees.

The limit has been increased after taking into consideration the important role played by microfinance institutions in delivering credit to those at the bottom of the economic pyramid and to enable them to play their assigned role in a growing economy. 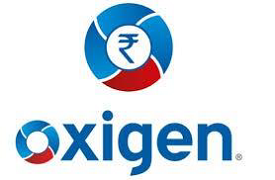 The Reserve Bank has imposed a fine of Rs 5 lakh on prepaid payment instrument Oxigen Services in exercise of powers vested under Section 30 of the Payment and Settlement Systems Act, 2007. 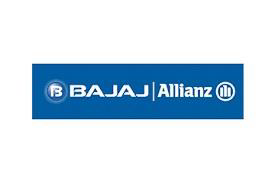 Bajaj Allianz General Insurance has launched a new mobile app called 'Farmitra' for farmers to help them in optimizing their farming practices. Farmers can get solution to their queries, get insurance solutions and information. App will analyze weather forecast specific to their area, advisories customized as per the selected crops and act as a locator for seed/soil testing labs, fertilizer dealers, Cold Storage around the area. 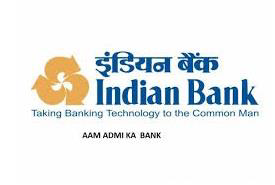 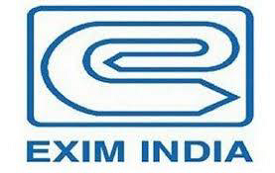 Exim Bank extended two lines of credit of USD 30 Million and USD 150 Million to The Government of the Republic Of Ghana for the purpose of financing rehabilitation and up-gradation of portable water system of Yendi Water Systems. 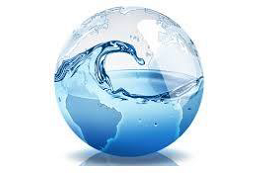 The Asian Development Bank (ADB) and the Government of India signed a $91 million loan as a part of second project loan for the Karnataka Integrated and Sustainable Water Resources Management Investment Program (IWRM). The first project is helping the modernization of the Gondi irrigation system.

The amount towards the loan will be utilized to modernize the Vijayanagara Channel irrigation systems and prepare river basin management plans in the Krishna river basin that will help improve irrigation water use efficiency and contribute to improving sustainable water security in Karnataka. 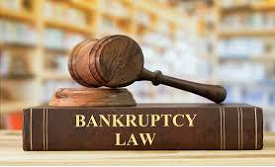 The Government of India issued fresh rules under the Insolvency and Bankruptcy Code (IBC) to govern the rescue of non-bank lenders to help out distressed shadow banks and housing financiers, which have been battling a liquidity crunch for a year such as Dewan Housing Finance Corp. Ltd (DHFL).

According to new rules: 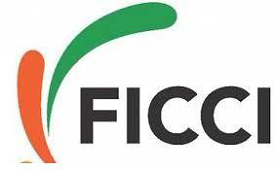 Federation of Indian Chambers of Commerce and Industry (Ficci) signed a memorandum of understanding with Singapore Fintech Association at the opening ceremony of the first ever Singapore Pavilion at the Singapore FinTech Festival 2019, the largest FinTech event in the world. It was signed for the development of the FinTech industry in both countries.

With the rapid rise of new age Fintechs in the Indian market and cutting edge work being done in Singapore, FICCI will facilitate new collaborations between Fintechs and Financial Institutions in the two markets. 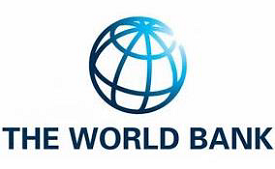 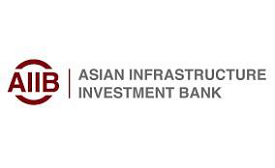 The Asian Infrastructure Investment Bank (AIIB) which is headquartered at Beijing expects an annual private investment of 100 million USD for solar and wind projects in India. Private investments validate business models of infrastructure and ensure it is economically sustainable. AIIB has already invested $2.844 billion in Indian projects. 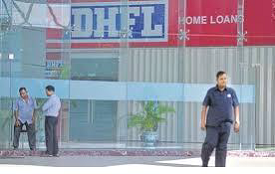 The Reserve Bank of India constituted a three-member panel to advise the Administrator of Dewan Housing Finance Corporation Limited, DHFL, ahead of formally moving for resolution of the troubled mortgage lender under the insolvency law. RBI superseded DHFL's board and placed the company under an administrator in the wake of governance issues and severe liquidity crisis which had led to a string of defaults. 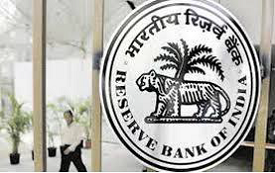 In order to promote the usage of INR products by persons resident outside India, the Reserve Bank in consultation with Indian government, enhanced the scope of 'Special Non-resident Rupee' (SNRR) by allowing persons residing outside India to open such accounts for purposes like external commercial borrowing, trade invoicing in INR and trade credit in INR.

Special Non-Resident Rupee Account is opened by any person resident outside India, having a business interest in India for the purpose of putting through bona fide transactions in rupees. 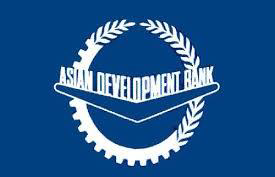 The Asian Development Bank (ADB) and the Government of India signed a $451 million loan to strengthen power connectivity between the southern and northern parts of the Chennai–Kanyakumari Industrial Corridor (CKIC), which is part of the East Coast Economic Corridor (ECEC), in Tamil Nadu.

The project will help Government of Tamil Nadu meet the increasing demand for power supply from industry and commercial enterprises in the State, provide an impetus to the industrial development of CKIC and help establish extra-high-voltage transmission link between Virudhunagar and Coimbatore.

17 - IBBI amended the Insolvency and Bankruptcy Board of India Regulations, 2016 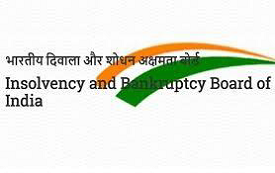 An IP shall be liable to action permissible under the Code, including refusal to issue or renew Authorisation for Assignment, for failure to file a Form or for inaccurate or delayed filing.