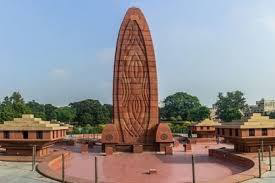 The Parliament has passed the Jallianwala Bagh National Memorial (Amendment) Bill, 2019. The Bill seeks to amend the Jallianwala Bagh National Memorial Act, 1951. It has a provision to remove the President of the Congress party as a trustee and clarifies that when there is no Leader of the Opposition in the Lok Sabha, the leader of the single largest Opposition party will be the trustee.

The Bill also allows the Central government to terminate the term of a nominated trustee before the expiry of the period of his term, without assigning any reason. 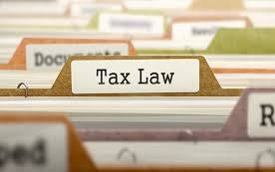 The major amendments made were: 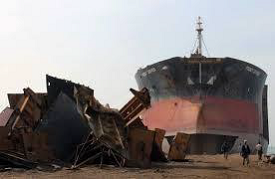 The proposed bill will restrict and prohibit the use or installation of hazardous material, which applies irrespective of whether a ship is meant for recycling or not. For new ships, such restriction or prohibition on use of hazardous material will be immediate, that is, from the date the legislation comes into force, while existing ships shall have a period of five years for compliance. 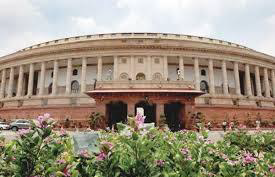 The Union Cabinet approved for withdrawing of the International Financial Services Centres Authority, 2019 Bill which was introduced in the Rajya Sabha on 12th February, 2019 and pending in the Rajya Sabha and introducing it in the Lok Sabha. The Lok Sabha Secretariat had conveyed that this is a Finance Bill under Article 117(1) of the Constitution and that it should be introduced in Lok Sabha accordingly.

The government will set up a unified regulator for International Financial Services Centres. Currently, the banking, capital markets and insurance sectors in IFSC are regulated by multiple regulators-the RBI, SEBI and IRDAI.

The Union Cabinet has given its approval for introduction of the Industrial Relations Code Bill, 2019 in the Parliament. The Bill proposes to amalgamate The Trade Unions Act, 1926, The Industrial Employment (Standing Orders) Act, 1946, and The Industrial Disputes Act, 1947.

The Bill presents the legal framework for ushering in the concept of ‘fixed-term employment’ through contract workers on a pan-India basis. Companies will be able to hire workers directly under a fixed-term contract. The threshold required for government permission for retrenchment has been kept unchanged at 100 employees. 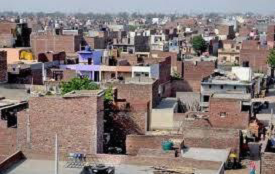 The Union Cabinet has approved a bill which provides for a legal framework to grant ownership rights to nearly 40 lakh people living in unauthorised colonies in Delhi.

The National Capital Territory of Delhi (Recognition of Property Rights of Residents in Unauthorised Colonies) Bill, 2019 will allow registration of properties and provide certain relief to the residents of 1731 unauthorised colonies in the city from registration charges and stamp duty. The proposed bill also aims at recognising GPA, Will, Agreement to Sell, Purchase and Possession Documents, which will be a one-time relaxation for this purpose.

7 - Lok Sabha passed the Dadra and Nagar Haveli and Daman and Diu Bill, 2019 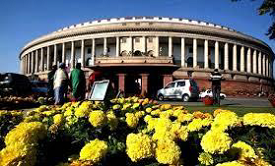 Lok Sabha passed the Dadra and Nagar Haveli and Daman and Diu (Merger of Union Territories) Bill, 2019. This would bring about administrative convenience, speedy development and effective implementation of central and state government schemes. The merged entity would be governed under the jurisdiction of the Bombay High Court.

The Bill provided for better delivery of services to the citizens of both Union territories by improving efficiency and reduction in paper work; reduction in administrative expenditure; bringing uniformity in policies and schemes.