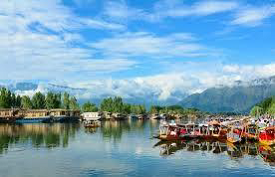 Pollution and encroachments have resulted in the Dal Lake shrinking from its original area of 22 sq kms to 10 sq kms. The committee shall finalise the draft notification within a period of one month. The J&K Lakes and Waterways Development Authority, which looks after the Dal Lake, has banned construction within 200 metres from the water body. 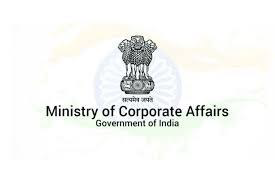 The committee has recommended for changes with regards to 46 penal provisions under the existing company law. The report is focused to take more measures to provide further Ease of Living for Corporates in the country. 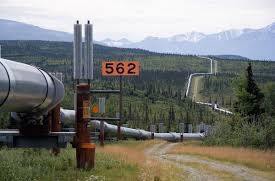 A “high-level committee” has been set up by the Petroleum and Natural Gas Regulatory board (PNGRB) on City Gas Distribution (CGD) to frame a national policy. National policy will be framed to speed up development of infrastructure for supply of piped natural gas to households and industrial units. The policy will boost industrial development to attract more investments.

The committee is result of obligations faced in getting approvals for new City Gas Distribution (CGD) at state level. 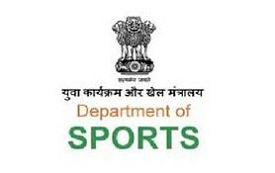 Panel will suggest measures to make the Sports Code and strike a balance between the autonomy of National Sports Federations vis-a-vis need for transparency and autonomy.