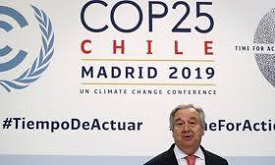 Madrid will host the 25th United Nations Climate Change summit (COP25) from December 2 to 13 after Chile’s resignation due to the ongoing street protests in the South American country. COP25 was due to take place in Santiago.

The annual Conference of the Parties (COP) summit is a key event which allows representatives from around 200 nations to monitor and discuss the current situation of the world's warming climate. 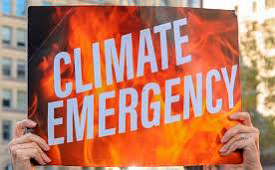 A new report by 11,258 scientists in 153 countries declared a #ClimateEmergency. The paper was published in BioScience by William J. Ripple and Christopher Wolf of Oregon State University. It provided graphs of vital signs highlighting key climate change indicators and factors over the last 40 years.

The scientists join a growing international Climate Emergency Movement, led in part by The Climate Mobilization, which has expanded from a few organizations and approximately 230 global governments and jurisdictions in January to now over 1,178 governments in 23 countries that have declared a Climate Emergency. 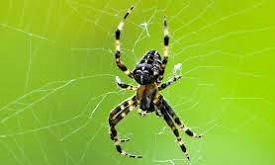 Dhruv Prajapati, a junior researcher with the Gujarat Ecological Education & Research (GEER) Foundation discovered two new species of spiders. One of the two species is named as Marengo sachintendulkar. It is named after legendry cricketer Sachin Tendulkar.

Other species is named after Saint Kuriakose Elias Chavara, who played a key role in creating awareness on education in Kerala. The two newly discovered species of the arthropod are a part of the Indomarengo and Marengo genus of Asian jumping spiders. 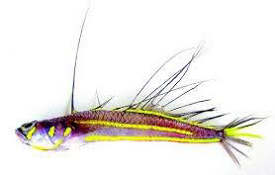 The new signal fish named as Pteropsaron indicum was discovered by scientists in Lakshadweep sea off Kerala coast, which is the home for unusual species like fish with a unique color. The Pteropsaron indicum species was collected by trawlers at a depth of 70 metres during a marine biodiversity survey.

Pteropsaron indicum has a special feature to communicate with others of the same species by flipping its highly specialised dorsal fins. Signal fishes are tiny and fragile and are often found in waters below 50 metres. 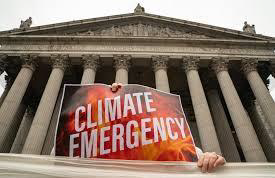 The word is selected because it shows the increase in usage since 2018 and became “one of the most prominent – and prominently debated – terms of 2019. The Word of the Year citation is intended to highlight “a word or expression shown through usage evidence to reflect mood of the passing year.