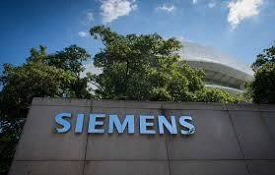 Siemens Limited signed a Memorandum of Understanding with NTPC Limited, India’s largest power utility, to identify, evaluate and set up reference use cases of hydrogen sector-coupling for various upstream and downstream applications. The collaboration is aimed at developing innovative technologies, solutions and techniques to reduce the dependence on Hydrocarbons in India.

Siemens Limited signed a separate MoU with TERI for collaboration on technologies to support the energy transition in India including sector-coupling. 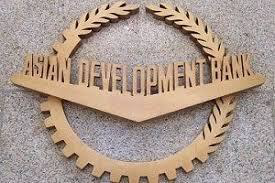 The Asian Development Bank will provide a $451 million (about Rs 3,200 crore) loan to strengthen power connectivity between the southern and northern parts of the Chennai-Kanyakumari Industrial Corridor (CKIC) in Tamil Nadu. The total cost of the project is $653.5 million, of which the government will provide $202.5 million.

The project is estimated to be completed by the end of 2024. CKIC covers 23 of the state's 32 districts and 70% of the state population. 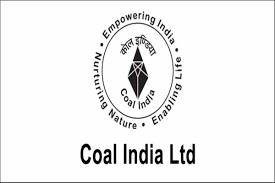 CIL today is the single largest coal producer in the world. Operating through 82 mining areas CIL is an apex body with 7 wholly owned coal producing subsidiaries and 1 mine planning and consultancy company spread over 8 provincial states of India. 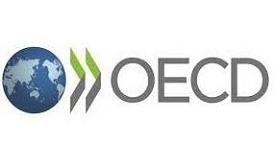 According to the OECD's (Organisation for Economic Co-operation and Development) economic outlook presented at the Association of Southeast Asian Nations (ASEAN) summit, the regional GDP GDP growth of the economies of India, Southeast Asia and China is expected at 5.7% over 2020-24, down from 6.7% in 2013-17. 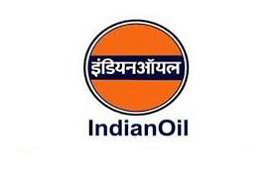 Ministry of Environment, Forest and Climate Change has given environment clearance to Indian Oil Corporation Limited to set up new 2G Ethanol plant at Panipat in Haryana. The estimated investment in setting up the plant is Rs 766 crore.

The IOCL had submitted a proposal seeking environment clearance for its proposed 100 KLPD Ligno-Cellulosic 2G ethanol plant. Ethanol produced will be used for blending in transportation fuel. 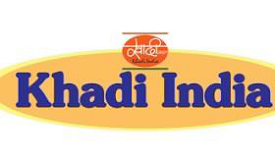 Khadi India’s flagship store at Connaught Place in New Delhi has recorded higher sales of 3.44 crore rupees. The store belongs to Khadi and Village Industries Commission, KVIC. The sale from April to October 2019 has recorded 36.47 crores rupees as compared to 33.03 crores rupees during the same period in 2018. 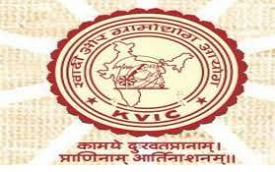 In order to give impetus to the export of Khadi, the government has allocated a separate Harmonized System (HS) code for this fabric. According to Khadi and Village Industries Commission (KVIC) Chairman Vinai Kumar Saxena, allocation of HS code to the khadi will help the government to plan the export strategies effectively.

Earlier, Khadi did not have exclusive HS code and all the export data regarding this fabric used to come under the normal fabric head. 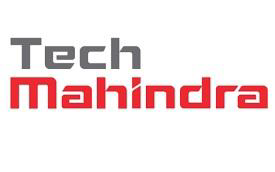 The deal will help Tech Mahindra Ltd utilize BORN’s services such as consulting, content creation, maintenance and hosting services, digital and social marketing, among others. 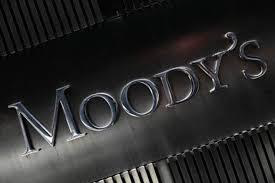 Moody's Investors Service changed the outlook on the Government of India's ratings to negative from stable and affirmed the Baa2 foreign-currency and local-currency long-term issuer ratings. Moody's affirmed India's Baa2 local-currency senior unsecured rating and its P-2 other short-term local-currency rating. The Baa2 rating balances the country's credit strengths including its large and diverse economy and stable domestic financing base for government debt, against its principal challenges including high government debt, weak social and infrastructure and a fragile financial sector.

Moody's decision to change the outlook reflects increasing risks that economic growth will remain materially lower than in the past. 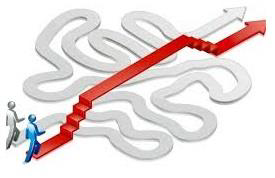 110th Round of the Business Expectations Survey (BES) carried out by NCAER, said the National Council of Applied Economic Research unveiled that business confidence across the industry declined in the September quarter by 15% due to an all-pervasive worsening of business sentiment. It stood at 103.1 in the second quarter of 2019-20. Other component of present capacity utilisation dropped 86.2% to an all-time low since July 2009. 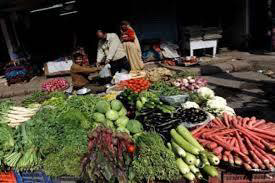 Retail inflation surged to 4.62% in October 2019 mainly on account of higher food prices. According to government data released, the inflation in the food basket spiked to 7.89% in October 2019 as against 5.11% in September 2019.

The inflation based on the Consumer Price Index (CPI) was 3.99% in September and 3.38% in October 2018. The Reserve Bank mainly factors in the CPI-based inflation to arrive at its bi-monthly monetary policy. The RBI has been asked to keep the retail inflation at around 4%. 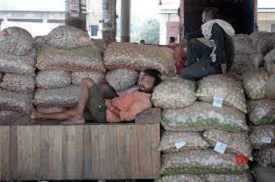 Wholesale prices based inflation eased further to 0.16% in October, as against 0.33% in September. Government data showed subdued prices of non-food articles and fall in prices of manufactured items.

Annual inflation, based on monthly wholesale price index (WPI), was at 5.54% in October last year. For manufactured products, the wholesale inflation was at -0.84% in October 2019. However, retail inflation for the month hit a 16-month high of 4.62% due to soaring prices of food articles, including fruits and vegetables. 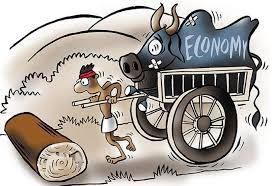 National Council of Applied Economic Research predicted India’s gross domestic product (GDP) growth for 2019-20 at 4.9% as against 6.8 % in 2018 (or FY-19) due to fall in consumption demand. Cargo movement across rail, ports and airways has also shown a substantial fall. 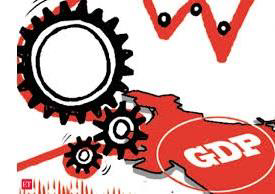 SBI's economic research team in its report ‘Ecowrap’ revised India's FY20 GDP forecast to 5% from its earlier estimate of 6.1% for the Fiscal Year 2020 (FY20) due to low automobile sales, deceleration in air traffic movements, low consumption demand, flattening of core sector growth and declining investment in construction and infrastructure. 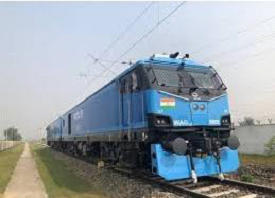 Alstom has redesigned the complete locomotive including bogies. This is the first time such High Horse Power locomotive is being tested on Broad Gauge network in the World by any Railways.