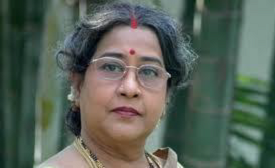 Veteran Telugu actress Geetanjali Ramakrishna passed away at age of 72 years. She worked in more than hundred films and had a career spanning of nearly six decades in Tollywood. She made her debut with a bollywood movie named as Parasmani. She was known for her movies such as Seetharama Kalyanam, Deivathin Deivam, Swapnangal, Parasmani, Gudachari 116 and Bobbili Yuddham.

One of her popular role was from movie Tamannaah's “That Is Mahalakshmi”, which is an official remake of Hindi flick, Queen. 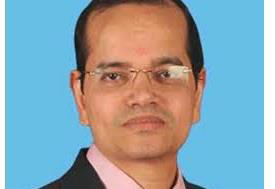 Film producer Champak Jain passed away at the age of 52 years. He was one of the owners of Venus Records and Tapes which produced hit films like the 1994 blockbuster 'Main Khiladi Tu Anari' starring Saif Ali Khan and Akshay Kumar. 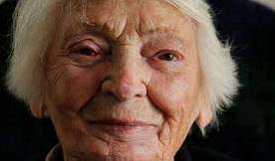 French Resistance and Nazi concentration camp survivor Yvette Lundy passed away at the age of 103 years. She was made a Grand Officer of the Legion d'Honneur - France's highest honour in 2017. She also released a book, "The thread of the spider", to retrace her incredible journey.

She also inspired a character in the 2009 French film Korkoro. Ms Lundy supplied fake papers to Jewish families, men fleeing forced labour, and escaped prisoners of war during the Nazi occupation of France. 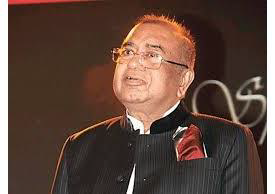 Former President of FICCI and Chairman of Modi Enterprises K K Modi passed away at the age of 79 years. He is the eldest son of late Rai Bahadur Gujarmal Modi (founder of the city of Modinagar).

Modi Enterprises includes companies like Godfrey Phillips, Indofil Industries and Modicare. Modi led FICCI in 1997 and was also the president of Confederation of Asia-Pacific Chambers of Commerce and Industry from 2002 to 2006. KK Modi's elder son is the controversial Lalit Modi, the flamboyant cricket administrator famous for creating the Indian Premier League. 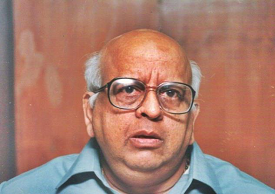 Former Chief Election Commissioner TN Seshan passed away at the age of 86 years. A 1955 batch IAS officer of the Tamil Nadu cadre, Seshan had led the Election Commission from 1990 to 1996. He held various key posts in the government including that of Defence Secretary and Cabinet Secretary.

Mr Seshan was known for his no-nonsense attitude and was credited with ushering in major electoral reforms during his tenure as the CEC. 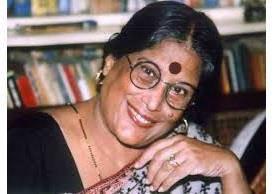 Noted writer and academic, Nabaneeta Dev Sen, passed away at the age of 81 years. Some of her popular works include Bama Bodhini, Srestho Kobita, Sita Theke Shuru, Icchamati, among several others. She was known for her bold writings of fiction, poetry, travelogues, children's literature, satire and humour, besides essays and works of non-fiction. She received Padma Shri in 2000 and Sahitya Akademi award in 1999 for her book ‘Naba-Nita’.

Dev Sen served as a member on the advisory board of the Bengali Sahitya Akademi and was the founder and president of the West Bengal Women Writers' Association. 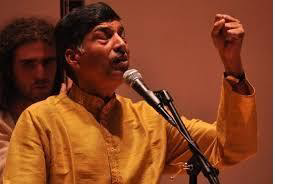 Padma shri awardee Dhrupad maestro Ramakant Gundecha passed away at the age of 56 years. He was awarded the Padma Shri for 2012 in the field of Art – Indian Classical Music – Vocal along with his brother Umakant Gundecha. He was known for Dhrupad – one of the oldest classical Hindustani musical forms in the world.

Pandit Ramakant Gundecha paved the way for broadening the horizon of dhrupad by bringing in rich literary oeuvres of Hindi. 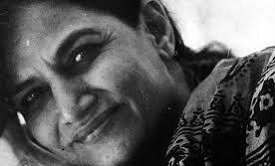 Veteran actor Shaukat Kaifi passed away due to age-related illness at the age of 93. Her acting credits include 'Bazaar', 'Umrao Jaan' and Mira Nair's Oscar-nominated film 'Salaam Bombay'. Her last film was Shaadi Ali's 'Saathiya'.

Shaukat and her husband were leading lights of the Indian People's Theatre Association (IPTA) and the Progressive Writers Association (IWA), which were the cultural platforms of the Communist Party of India. She also wrote an autobiography, 'Kaifi and I'. 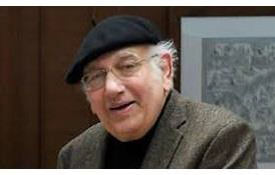 Award-winning cartoonist Sudhir Dar whose works graced several newspapers in a career spanning 58 years, passed away due to cardiac arrest. He started his career with The Statesman in 1961 after which he moved to Hindustan Times. His cartoons have also appeared in The Independent, The Pioneer, Delhi Times, New York Times, Washington Post and Saturday Review among others.

Sudhir was among the second generation editorial cartoonists who were active from the 1960s to 2000. He worked on assignments for the World Bank, Microsoft and Ministries of Tourism, External Affairs, and Jammu and Kashmir.