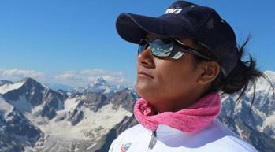 Sinha is the world’s first woman amputee to climb Mount Everest. On her milestone achievement, Primer Minister Narendra Modi congratulated her and said −

“Excellent! Congratulations to Arunima Sinha for scaling new heights of success. She is the pride of India, who has distinguished herself through her hard work and perseverance. Wishing her the very best for her future endeavours.” 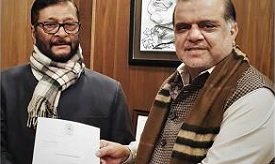 Birendra Prasad Baishya, the president of the Indian Weightlifting Federation (IWF), has been named as Chef de Mission for the 2020 Tokyo Olympics. Mr. Baishya, currently, is also one of the Indian Olympic Association Vice Presidents.

Besides, he also holds several other directorial position and executive board member −

3 - Sultan Abdullah Elected as the New King of Malaysia

Sultan Abdullah Sultan Ahmad Shah has been elected as the new king of Malaysia. Sultan Abdullah, currently, is the ruler of Pahang state. The leaders of royal houses of Malaysia, popular as the ‘Conference of Rulers,’ elected Sultan Abdullah to a five-year term under the system of rotational monarchy.

The leaders of Malaysia's royal houses, known as the Conference of Rulers, elected the 59-year-old Sultan Abdullah to a five-year term under a system of rotational monarchy that is unique to Malaysia.

In addition to this, Sultan Abdullah is also: 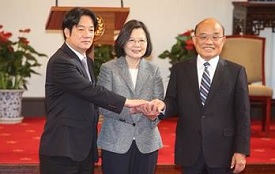 Taiwan President Tsai Ing-wen has appointed Su Tseng-chang as the Prime Minister of the country on January 10, 2019.

Su has already been appointed in 2006 by then-President Chen Shui-bian and remained as chairman of Tsai's Democratic Progressive Party for two terms.

5 - For first Time in History, Malaysia’s Monarch, Sultan Muhammad V, Stepped Down Before Completion of Tenure 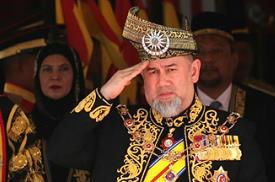 Malaysia’s king Sultan Muhammad V relinquished his position of King on January 6, 2019. According to the report, this is first time in Malaysia’s history that a monarch resigned in just two years before completing the tenure of 5 years.

Malaysia has a constitutional monarchy system and the king bears huge ceremonial responsibilities as a custodian of Islam.

Former army captain Jair Bolsonaro was elected as the president of Brazil on 2nd January 2019.

It is surprising that Mr. Bolsonaro openly supports the torture used by Brazil’s former military regime; however, still he managed to attract the voters through their deep anger for different problems of their country such as corruption and crime. 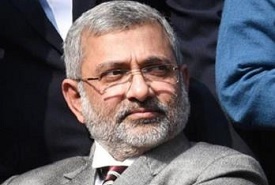 Supreme Court Justice Madan B Lokur retired from his position on December 31, 2018; however, his last working day in the court was December 14, 2018.

Justice Lokur joined Delhi High Court as an Additional Judge. Later, he was appointed as a Permanent Judge of that High Court on July 5, 1999. He was elevated as Judge of the Supreme Court on June 4, 2012.

He is the man of the masses who always protected the rights of poor and impoverished sections of society by heading social Justice bench of Supreme Court. 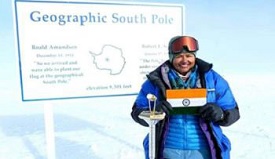 Furthermore, she already climbed Mt Everest in the past. After two unsuccessful attempts to scale the Everest in 2014 and 2015 (due to Avalanche and Earthquake respectively, she could not make it possible), she finally did it in 2016. Likewise, she successfully scaled the Highest peak of the world on May 21, 2016. 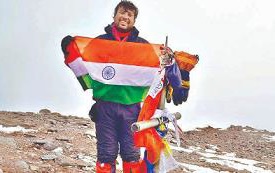 In addition to this, Siddhanta also become first man of India to conquer the seven highest peaks and the seven volcanic summits in merely 7 years of time. 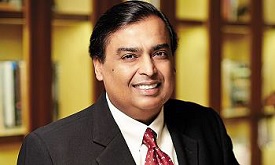 Chairman and Managing director of Reliance Industries, Mukesh Ambani, has secured his position in the list of Top ‘Global Thinkers 2019.’ The list is published by prestigious Foreign Policy Publication. Apart from him, Alibaba founder Jack Ma, Amazon CEO Jeff Bezos, and MF head Christine Lagarde included in the list.

Apart from this, Mukesh Ambani has replaced Jack Ma from the position of the richest man of Asia in 2018 and became the richest person of Asia. The value of his total asset is USD 44.3 billion.