Because of such disastrous defeat, the opposition rejected the results of election and termed it ‘farcical.’ They claimed the results are influenced by vote rigging and demanded fresh election, which was not allowed. 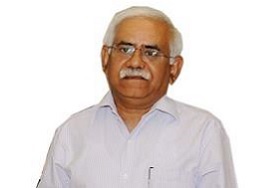 Under the Right to Information Act, the Central Information Commission is the highest authoritative body. All this while, it was working with only three members and they completed their tenure last month. 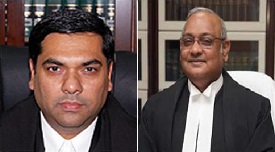 On January 16, 2019, honorable president of India, Ram Nath Kobind approved the recommendation of elevating them to be judges of Supreme Court of India. 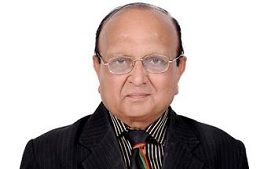