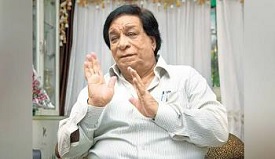 One of the most popular and veteran actors Kader Khan died on 31st December 2018 in Canada. He was an eminent actor, screenwriter and also director. As an actor, he appeared in more than 300 movies. His career started with the movie “DAAG” directed by Yash Chopra. After that he showed his skill as a comedian in many films such as ‘Hum hain kamal ke’, ‘Coolie no. 1’ and many more.

Khan is best remembered as a writer than an actor. Movies like “Coolie no. 1” and “Muqaddar ka Sikandar” are superb examples of his writing skills. He was the man who took Bollywood to new heights with his contribution as an actor, director, writer and most importantly as a comedian. Indian film industry will never ever able to substitute him. 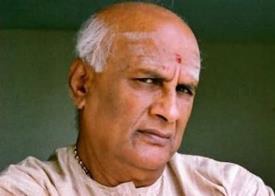 The Kannada Veteran actor CH Loknath has passed away on 31st December 2018 at the age of 91. It is interesting to share that People of Sandalwood affectionately used to call him ‘Uncle’.

Apart from more than 1,000 plays, he also appeared in more than 600 movies. He almost spent ten decades of his life as an actor. He showed his skill of acting in movies such as 'Samskara' 'Naagara Haavu’, 'Bangarada Manushya', 'Pushpaka Vimana', etc. 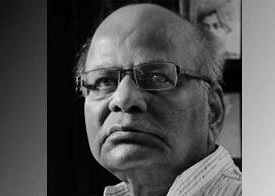 One of the most eminent Bengali literature and Sahitya Akademi Award winner Dibyandu Palit, died on January 3, 2019 due to old age complications.

Mr. Palit was popular poet, short story writer, and novelist. Palit's first short story was published in the Sunday edition of the daily Anandabazar Patrika. After this, he moved to Kolkata and joined the Hindustan Standard as an assistant editor.

He also won Bankim Puruskar in 1990 for his novel ‘Dheu’ and eight years after this, he won another award ‘Shahitya Academy award’. Based on his short story, a film namely ‘Antardhana’ has also been filmed. 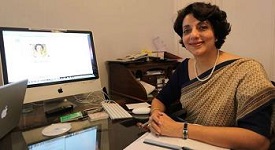 Ms. Meera Sanyal, former banker and AAP leader, died at the age of 57 on 12th January 2019 due to illness. AAP leader Ankit Lal posted on twitter that she was suffering from cancer for the past two years before her demise.

Ms. Sanyal was the country chief executive of Royal Bank of Scotland before joining Aam Aadmi Party (AAP) in 2014.

Former Indian footballer and Olympian Zulfiqar died on January 13, 2019. He was 83 years old. In 1956 Olympics, which was held in Melbourne, he was the part of the fourth placing finishing team.

He was the captain of Andhra Pradesh police force team from 1954 to 1967 and won different tournaments including Rovers cup, IFA Shield, and Durand Cup. 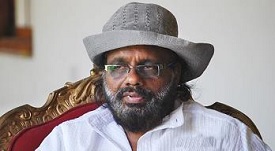 He began his career as an assistant director with his first film, ‘Venal’ in 1982 and his last film was ‘Edavappathy,’ in 2016. He went on to win a number of awards in his career for his films – Swathi Thirunal, Kulam, Daivathinte Vikrithikal, and Makaramanju. 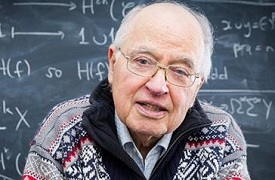 One of the great Mathematicians, Sir Michael Atiyah, died on January 14, 2019. He was 89 years old. He won the Fields Medal for his works in mathematics in 1966.

His contribution in a branch of mathematics called topological K-theory and the Atiyah-Singer index theorem cannot be forgotten. 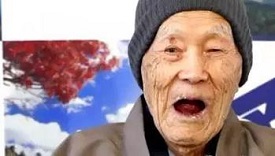 World's oldest man, Masazo Nonaka, died on January 19, 2019. He was officially 113 years old. He was born in July 1905. According to Guinness book of world record, just one month before Nonaka’s birth, Einstein published his special theory of relativity.

Nonaka had six brothers and one sister. He got married in 1931 and had five children.