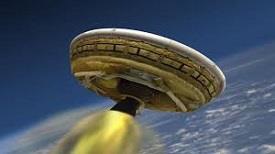 ASPIRE is managed by NASA’s Jet Propulsion Laboratory (JPL) in Pasadena, California. The test was meant to mimic the conditions that a spacecraft would experience during a Red Planet entry, descent and landing (EDL). 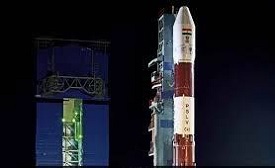 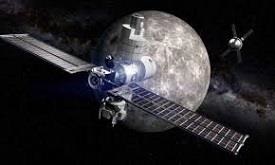 Lunar Orbital Platform-Gateway of NASA will start its operations by 2019. Its construction has begun. NASA had planned earlier to build a crew-tended spaceport in lunar orbit within the first few missions that would serve as a gateway to deep space and the lunar surface.

The gateway could move to support robotic or partner missions to the surface of the moon, or to a high lunar orbit to support missions departing from the gateway to other destinations in the solar system. 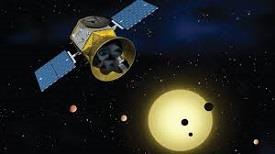 Transiting Exoplanet Survey Satellite (TESS), the first-of-its-kind mission to discover planets outside the solar system, including some that could support life, was launched by NASA. TESS was launched on a SpaceX Falcon 9 rocket from Cape Canaveral Air Force Station, Florida.

The mission will find exoplanets that periodically block part of the light from their host stars, events called transits. TESS will survey the nearest and brightest stars for two years to search for transiting exoplanets. TESS will settle into a 13.7-day orbit around Earth with the help of a gravitational assist from the Moon. 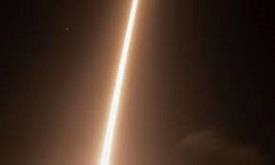 The Colorado High-resolution Echelle Stellar Spectrograph, or CHESS 4, was successfully launched on a NASA Black Brant IX sounding rocket from the Kwajalein Atoll in The Republic of the Marshall Islands. The CHESS 4 mission will study the interstellar medium, the matter between stars. The mission focuses on translucent clouds of gas that provide the fundamental building blocks for stars and planets.

The CHESS 4 instrument was developed by the Laboratory for Atmospheric and Space Physics at the University of Colorado, Boulder.