1 - Sreekumaran Thampi to be awarded with J.C. Daniel Award 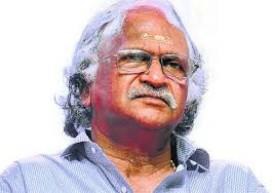 `Lyricist and director Sreekumaran Thampi has been selected for the J.C. Daniel Award, the Kerala government’s highest honour for lifetime contribution to Malayalam cinema. The award comprises of ?5 lakh and a citation. 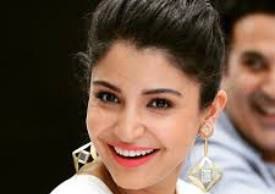 Anushka Sharma was appreciated for her work as a producer for movie NH10. She has started Clean Slate Films production house in union with her brother Karnesh Sharma. Anushka Sharma has produced some other movies known as NH 10, Phillauri and Pari.

The key award winners are:

Apart from above mentioned literary awards, prizes are awarded in 21 categories. The winner receives a certificate and a $15,000 cash award. The Pulitzer Prize is administered by Columbia University, New York. 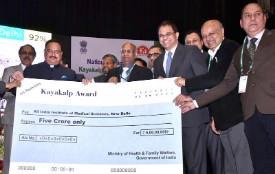 Union Minister for Health and Family Welfare Shri J P Nadda gave away Kayakalp awards. The first prize of Rs2.5 Crore was given to the All India Institutes of Medical Sciences (AIIMS), Delhi under A category. In the group B category, the winner was NEIGRIHMS, Shillong with Rs1.50 Crore as prize money.

Kayakalp - Award to Public Health Facilities was instituted on 15th May 2015 as a National Initiative to give Awards to those public health facilities that demonstrate high levels of cleanliness, hygiene and infection control focuses on promoting cleanliness in public spaces. 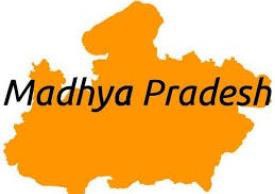 State of Madhya Pradesh was conferred the award for the Most Film Friendly State for its efforts towards easing filming in the State. MP has created a well-structured web site, film friendly infrastructure, offering incentives, maintaining databases, undertaking marketing and promotional initiatives.

Uttarakhand was given a Special Mention Certificate to recognize the efforts made by it towards creating a film friendly environment. Acclaimed filmmaker Shri Ramesh Sippy chaired the jury. 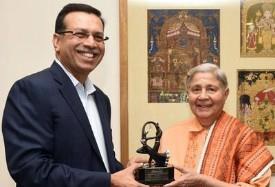 Indu Jain has been awarded with the All India Management Association’s (AIMA’s) annual award for lifetime contribution to media. She is the Chairman of Bennett, Coleman & Co, India’s largest media house, which publishes newspapers and magazines, including The Times of India.

AIMA conferred the award on Jain for managing the Times Group, apart from establishing the Times Foundation, an institution working towards social causes. Jain has also been awarded with the Padma Bhushan in 2016. 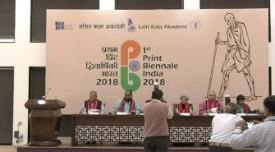 Artists from 17 countries participated in the Biennale. A total number of 988 entries were received from across India, of which 127 had been chosen for the event. 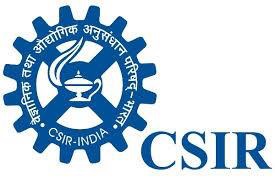 The Council of Scientific and Industrial Research (CSIR) was awarded the National Intellectual Property (IP) Award 2018 in the category “Top R&D Institution / Organization for Patents and Commercialization”.

CSIR has been ranked 9th in the world amongst the 1207 government institutions, with an overall global ranking of 75 in the world, covering 5250 institutions. The Indian Intellectual Property Office confers National Intellectual Property (IP) Award on outstanding innovators, organizations and companies in the fields of patents, designs, trademarks and geographical indications on the occasion of World IP Day every year. 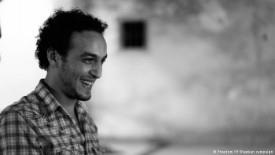 Egyptian photojournalist Mahmoud Abu Zeid, known as Shawkan, has been selected by an independent international jury of media professionals as the laureate of the 2018 UNESCO/Guillermo Cano Press Freedom Prize.

Shawkan, a photojournalist, has been in jail since 14 August 2013 when he was arrested while covering a demonstration at Rabaa Al-Adawiya Square in Cairo. Laureates of the UNESCO/Guillermo Cano Prize receive $25,000. The Prize will be awarded on 2 May on the occasion of World Press Freedom Day.

The key winners of Dadasaheb Phalke Excellence Awards 2018 are: