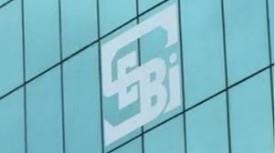 Market Regulator Securities and Exchange Board of India (SEBI) has decided to double the investment limit by angel funds in venture capital undertakings to Rs 10 crore with an aim to provide an impetus to early-stage startups.

The SEBI board has approved amendments to Alternative Investment Funds (AIF) regulations with respect to Angel Funds'. However, the minimum investment by an angel investor will continue to be Rs 25 lakh. 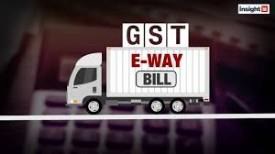 The e-way Bill System for Inter-State movement of goods comes into force with the beginning of the financial year 2018-19. An E-way Bill will be required for moving goods worth over 50,000 rupees from one state to another.

The e-way bill provision of the goods and services tax (GST) was first introduced on February 1. However, its implementation was put on hold after the system developed glitches in generating permits. The system has been designed and developed by National Informatics Centre (NIC). 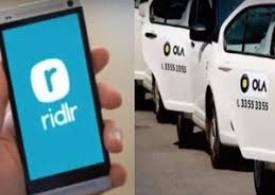 Ola has acquired Mumbai-based Ridlr, an end-to-end public transport ticketing and commuting app. The acquisition will help Ola with its continued efforts to integrate its mobility platform with public transportation infrastructure.

The size of the deal was undisclosed. Established in 2012, Mumbai-based Ridlr enables users to search and book public transport options on mobile phones. Ridlr will become a wholly-owned subsidiary of ANI Technologies, which owns Ola brand. Brijraj Vaghani, founder of Ridlr, will continue to lead the operations. 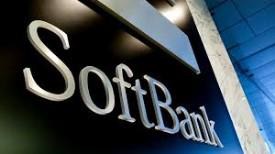 Japan’s SoftBank Group has signed an agreement with China’s Golden Concord Group Ltd (GCL) to set up a joint venture firm with a $930-million investment. The venture will work on photovoltaic technology, which is used in solar panels.

The Japanese firm will hold 60 percent of the venture’s shares and GCL will own 40 percent. The JV firm will have a production capacity of 4 GW, which will be implemented in two phases. Funding for the project will come from SoftBank’s Vision Fund. 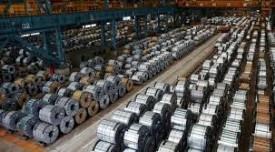 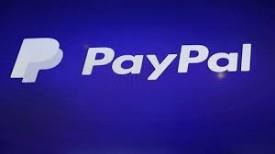 FIEO & PayPal signed MoU to empower small & medium businesses to sell across the globe in a seamless and safe manner. PayPal will work with FIEO to educate SMEs to help them receive money in timely manner with PayPal products like invoicing and bring to them global best practices from across 200 markets. PayPal is the only payment system to have partnered with the FIEO to plan engagement activities from Indian SMEs and freelancers.

The MoU will help FIEO to reach the cottage industries, artisans, MSMEs and clusters, even in far-flung areas to develop their orientation towards exports.

RBI cancelled to measure economy via gross value added (GVA) methodology and switched back to gross domestic product (GDP) model. It was announced due to acceptance of GDP model worldwide. Considering as base year to 2018 from January, RBI has already started to use GDP based model.

Since GDP model gives the clear picture from the consumers' side or demand perspective and help in providing better analysis to conform international standards, Reserve bank of India switched back to GDP model. GVA model analyses of the state of economic activity from the manufacturer's side or supply side. 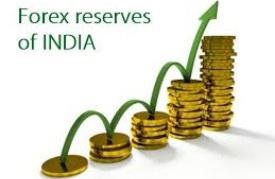 India’s foreign exchange reserves touched record breaking amount of USD 424.361 billion. It has helped in rise in foreign currency assets. Prior to this, reserves had touched a record high of USD 421.914 billion on February 9. According to RBI, a major component of the overall reserves, rose by USD 1.823 billion to USD 399.118 billion.

The foreign currency assets comprise of the effect of appreciation or depreciation of the non-US currencies such as the euro, the pound and the yen held in the reserves. Gold reserves remained unchanged at USD 21.614 billion. 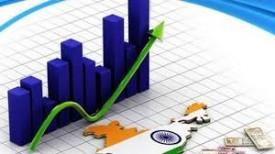 India has displaced France to become the world’s sixth largest economy. According to the database of the International Monetary Fund’s World Economic Outlook (WEO) for April 2018, India’s Gross Domestic Product (GDP) clocked in at $2.6 trillion for 2017.

The five economies ahead are the United States, China, Japan, Germany and United Kingdom. IMF has kept the growth forecast of India unchanged to 7.4% for 2018 — and 7.8% in 2019. 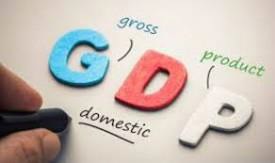 According to Economic Affairs Secretary Subhash Chandra Garg, India's is expected to grow to $5 trillion by 2025. Currently, India is a $2.6-trillion economy. The GDP of the country grew from $1 trillion to $2 trillion during 2007-14.

India added $337 billion to its GDP in 1 year. India needs to grow at 9.7% at current prices and no changes in exchange rate to be $5 trillion economy by 2025 and at 15.3% at constant prices if rupee depriciates as much as it did it the past seven years. 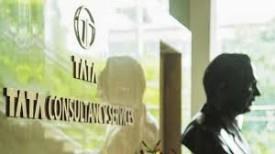 Tata Consultancy Services (TCS) became the first Indian company to close the trading session with over $100 billion market valuation. TCS posted a rise of 4.5% in its Q4 net profit.

Reliance Industries is the only other Indian company to have breached the $100 billion mark when it did so in 2007. Market Capitalisation is the value of a company that is traded on the stock market, calculated by multiplying the total number of shares by the present share price. 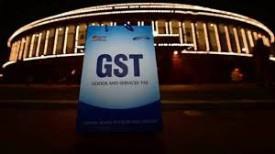 The total compensation released to the states during 2017-18 was over Rs 41,000 cr to ensure that the revenue of the states is protected at the level of 14% over the base year tax collection in 2015-16. 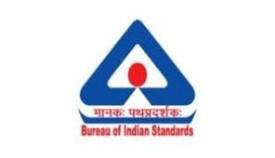 Bureau of Indian Standards (BIS) granted first licence to M/s Gujarat Alkalies and Chemicals Ltd for Liquid Chlorine on all India basis. This is the first licence granted on All India basis, for a period of one year. This product is in liquid form and stored in metal containers. It is usually used as a gas obtained by evaporating the liquid from the metal container. It is used mainly in paper, pulp, textile bleaching, water sterilization and manufacture of chemicals.

The move will facilitate industry to get a quality Liquid Chlorine with Standard Mark under BIS Certification Marks scheme.