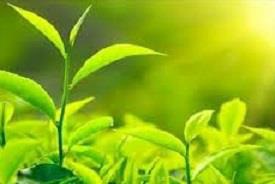 A team of researchers has recently discovered a new plant species named 'Fimbristylis agasthyamalaensis' in Ponmudi hills within the Agasthyamala Biosphere Reserve in the Western Ghats biodiversity hotspot.

The new species belongs to the Cyperaceae family. Many of these Cyperaceae species are either used as medicinal plants or as fodder. The finding has been published in Phytotaxa, an international journal of botanical systematics and biodiversity.

2 - India at risk of food shortage due to climate change

According to a study published in the journal Philosophical Transactions of the Royal Society A, India is among the countries which are at the greatest risk of food insecurity due to weather extremes caused by climate change. The study was led by the researchers of University of Exeter in the UK.

The countries at the greatest vulnerability to food insecurity when moving from the present-day climate to 2 degrees Celsius global warming are Oman, India, Bangladesh, Saudi Arabia and Brazil. 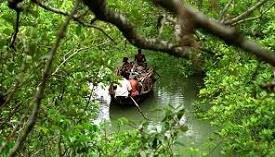 The Sunderban Reserve Forest is likely to be declared a Ramsar Site after the West Bengal government gave its approval to the State Forest Department to apply for recognition under the Ramsar Convention.

4,263 sq km of reserve forest is in India and 5,937 sq km in Bangladesh. The Bangladesh section of the Sunderbans is already listed on the Ramsar site. Ramsar Convention is an intergovernmental treaty that provides the framework for national action and international cooperation for the conservation and wise use of wetlands and their resources. 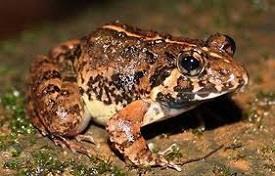 A new frog species was discovered in highland plateaus of the Western Ghats parts of Goa. This large-sized terrestrial frog is named as Fejervarya goemchi. It is named after historical name of the state of Goa. In order to describe species Fejervarya, scientists have researched its characteristics on the basis of combination of morphology, geographic distribution range and molecular methods.