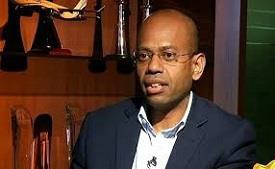 Aditya Ghosh resigned as president of IndiGo airlines. Considering which, Interglobe Chairman and promoter Rahul Bhatia has been appointed as the interim CEO of the company. Indigo has recommended Gregory Taylor, as its President and Chief Executive Officer.

Aditya Ghosh served as the President at InterGlobe Aviation Limited (DBA IndiGo) since August 2008. Previously, he had served as Member of Executive Committee at InterGlobe. He became President of Indigo in August 2008. Indigo is the largest airline in India by passenger carried and fleet size, with a 40% market share.