Debjani will be the first woman President of NASSCOM. Ms. Ghosh was the first woman to lead Intel India and MAIT (Manufacturers' Association for Information Technology). NASSCOM® is the premier trade body and the chamber of commerce of the IT-BPM industries in India. 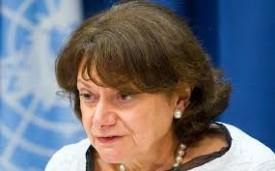 American diplomat Rosemary DiCarlo was appointed to become the first woman to head UN political affairs. DiCarlo will replace Jeffrey Feltman, another American who held the post since 2012.

DiCarlo is a former deputy U.S. ambassador to the U.N. and served in various State Department positions. She also worked for UNESCO during a more than 35-year career. She is currently president of the National Committee on American Foreign Policy. DiCarlo also is a senior fellow at Yale University's Jackson Institute for Global Affairs. 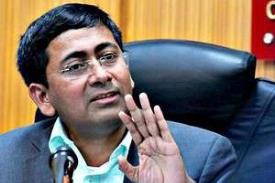 According to an order issued by the Department of Personnel and Training (DoPT), the Appointments Committee of the Cabinet has appointed senior bureaucrat Chandra Bhushan Kumar as Deputy Election Commissioner. He is a 1995 batch IAS officer of union territories cadre.

Bhushan has been appointed for a period of five years. Election commission is multi member body and currently has three members including Chief Election Commissioner (CEC). The President appoints them all for a term, which is fixed by the President. 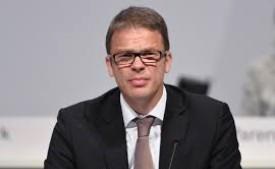 The Supervisory Board of Deutsche Bank appointed Christian Sewing as Chief Executive Officer replacing John Cryan who will leave the bank at the end of April 2018. Additionally, the Supervisory Board has appointed Management Board members Garth Ritchie and Karl von Rohr as new Presidents.

Christian Sewing has been a member of the Management Board since January 1, 2015 and served as President in March 2017. He was Head of Group Audit from June 2013 to February 2015, prior to which he held a number of management positions in Risk. 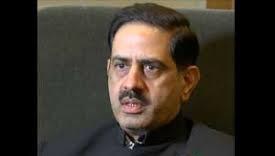 Mr.Balram Bhargava, a professor at AIIMS has been selected as the Director General of Indian Council of Medical Research (ICMR) and Secretary of the Department of Health Research. He replaced Soumya Swaminathan. He served as a professor/senior consultant cardiologist at All India Institute of Medical Sciences. Veteran scientist Renu Swaroop was appointed as Secretary of Department of Biotechnology.

The Indian Council of Medical Research (ICMR), New Delhi, the apex body in India for the formulation, coordination and promotion of biomedical research, is one of the oldest medical research bodies in the world. 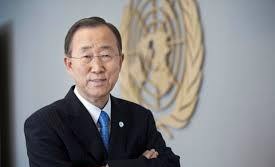 The Boao Forum for Asia is a non-profit organisation that hosts high-level forums for leaders from government, business and academia in Asia. BFA is modelled on the World Economic Forum. 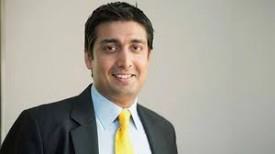 NASSCOM, a not-for-profit industry association, is the apex body for the 154 billion dollar IT BPM industry in India. NASSCOM is a global trade body with more than 2500 members.

Prior to assuming his present appointment, he was the Chief Engineer of the Army’s premier Northern Command. A graduate of Defence Services Staff College, Wellington, the General has also undergone the prestigious National Defence College course at New Delhi. 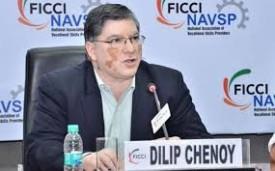 Prior to this, Chenoy was working as Managing Director and Chief Executive Officer of the National Skill Development Corporation (NSDC) for almost five years. He was also the Director General of Society of Indian Automobile Manufacturers (SIAM) from 2004 till 2010. 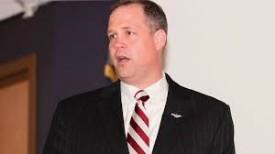 The US Senate has voted 50-49 to pick President Donald Trump's pick, Mr Jim Bridenstine as the new Chief of US space agency NASA. Jim is a congressional representative from Oklahoma, US Navy veteran and former pilot. He will become the 13th administrator of the National Aeronautics and Space Administration.

NASA's previous full-time administrator, former astronaut Charles Bolden, resigned in January 2017. The NASA Chief is nominated by the president and must be approved by Congress. 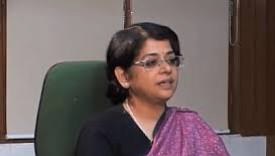 Senior advocate Indu Malhotra took oath of the office as Supreme Court judge in New Delhi. She was administered the oath of office by Chief Justice of India, Dipak Misra.

Ms Malhotra, a renowned arbitration expert, is the first woman judge to be appointed to the top post directly from the bar. She is the seventh woman Judge in the Supreme Court's 68-year history. Malhotra was one of the members of the Vishaka Committee on sexual harassment at workplaces.